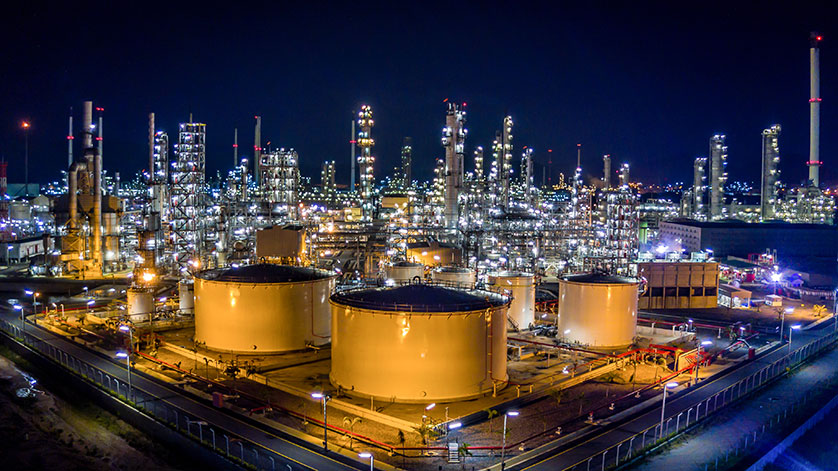 According to a recent article by Jordan Blum in Houston Chronicle, oil industry analysts and executives fear a looming global supply crunch is on the horizon, even as Texas and other parts of the nation keep churning out more oil than ever.

The article notes that many analysts believe that U.S. oil prices could spike from about $70 a barrel now to levels not seen since mid-2014 when oil hovered above $100, but warns that skyrocketing gasoline prices and supply disruptions would spawn a global economic slowdown.

“It’s even more worrisome in a time like this when you have significant geopolitical risks coming from different spots in the world.” said Jamie Webster, senior director at Boston Consulting Group’s Center for Energy Impact in Washington told the Chronicle.

Of particular concern is a shortage of global spare oil capacity, Webster said. Many oil-producing countries are on the decline, while others are pumping out almost as much as they possibly can. There’s little remaining margin to boost production if supplies dwindle.

The world’s three largest oil producers — Russia, the United States and Saudi Arabia — are all increasing their outputs this summer, which sent U.S. oil prices from a 45-month high of more than $74 a barrel in mid-July down below $70 per barrel this week. To keep prices low, the White House is even considering releasing more oil from the nation’s Strategic Petroleum Reserve, which happened last in the aftermath of Hurricane Harvey.