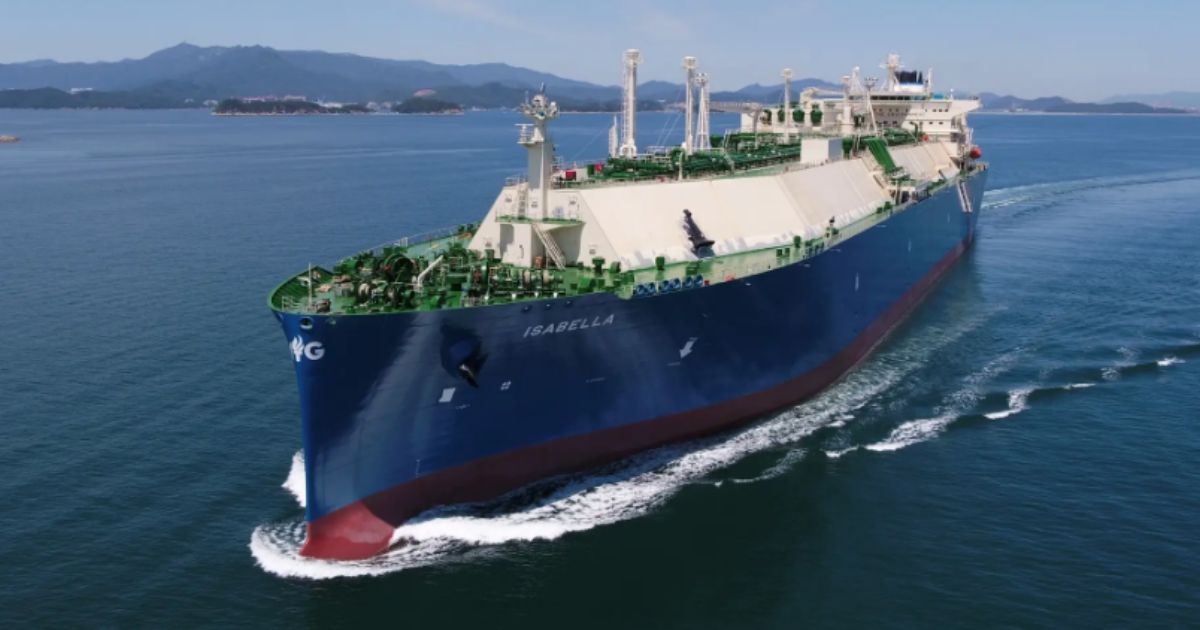 The LNG carrier “Isabella”, owned by Maran Gas, is one of the LNG vessels under contract with Equinor that may be used to transport gas from Corpus Christi, US, under the new agreement with Cheniere. Photo courtesy of Maran Gas

Equinor and Cheniere have announced a 15-year purchase agreement of around 1.75 million tonnes of LNG per year starting from 2026.

With global energy demand growing and increased focus on energy security, the LNG market is expected to grow significantly. US LNG can supply the European markets as well as cover demand in other markets. “I am very pleased that we have entered into a long-term agreement with Cheniere, the US’ largest producer of LNG. Based on our production in Norway, Equinor is the second largest supplier of pipeline gas to Europe. The new LNG agreement is a major building block in Equinor’s ambition to further strengthen our global gas position by adding more LNG to the portfolio. LNG will play a crucial role in providing energy security. By increasing our position in this segment, we will be even better positioned as a long-term reliable supplier of energy,” said Helge Haugane, Equinor’s senior vice president Gas & Power.

Under the SPA, Equinor has agreed to purchase approximately 1.75 million tonnes per annum (“mtpa”) of LNG from Cheniere Marketing on a free-on-board basis for a term of approximately 15 years.

The deliveries under the SPA will start in the second half of 2026 and reach the full 1.75 mtpa in the second half of 2027. Half of the volume, or approximately 0.9 mtpa, is subject to Cheniere making a positive final investment decision (“FID”) to construct additional liquefaction capacity at the Corpus Christi LNG Terminal beyond the seven-train Corpus Christi Stage III Project.