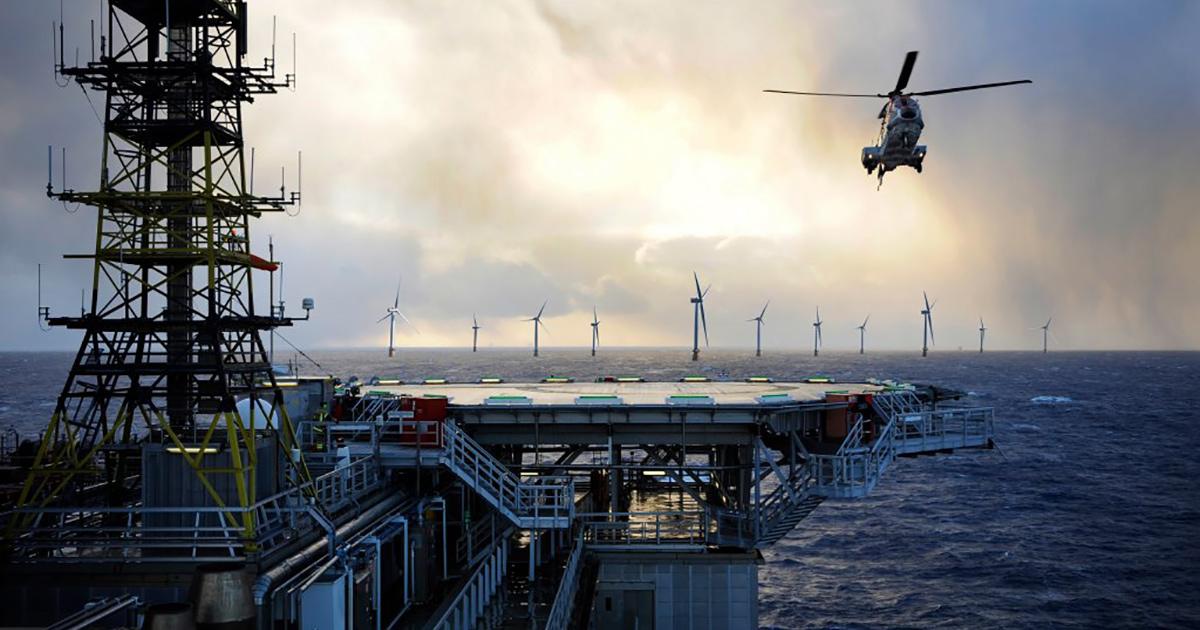 Enova has approved an application for funding of up to NOK 2.3 billion to support the Hywind Tampen project for developing the world’s first floating offshore wind farm supplying renewable power to offshore oil and gas installations.

Equinor and its partners are considering the possibility of supplying electricity from a floating offshore wind farm to the Gullfaks and Snorre fields. The licenses have received confirmation that the Hywind Tampen project has been granted funding of up to NOK 2.3 billion from Enova’s program for full-scale innovative energy and climate measures.

“The support that the licenses have received for the Hywind Tampen project demonstrates the will of Norwegian authorities to invest in and develop floating offshore wind farms and renewable energy supplies. With this support we have taken an important step forward in realizing the project. Now it is up to the licenses to further mature the project towards a final investment decision this autumn,” says Pål Eitrheim, executive vice president for New Energy Solutions in Equinor.

Earlier the Business Sector’s NOx Fund decided to support the Hywind Tampen project by an investment grant of up to NOK 566 million.

Hywind Tampen may be the first project in the world for supplying electricity generated by floating offshore wind turbines to oil and gas platforms. The project will ensure profitable oil and gas production from the Snorre and Gullfaks fields with low CO2 emissions. The project may reduce CO2 emissions by more than 200,000 tonnes per year, equivalent to emissions from 100,000 private cars. 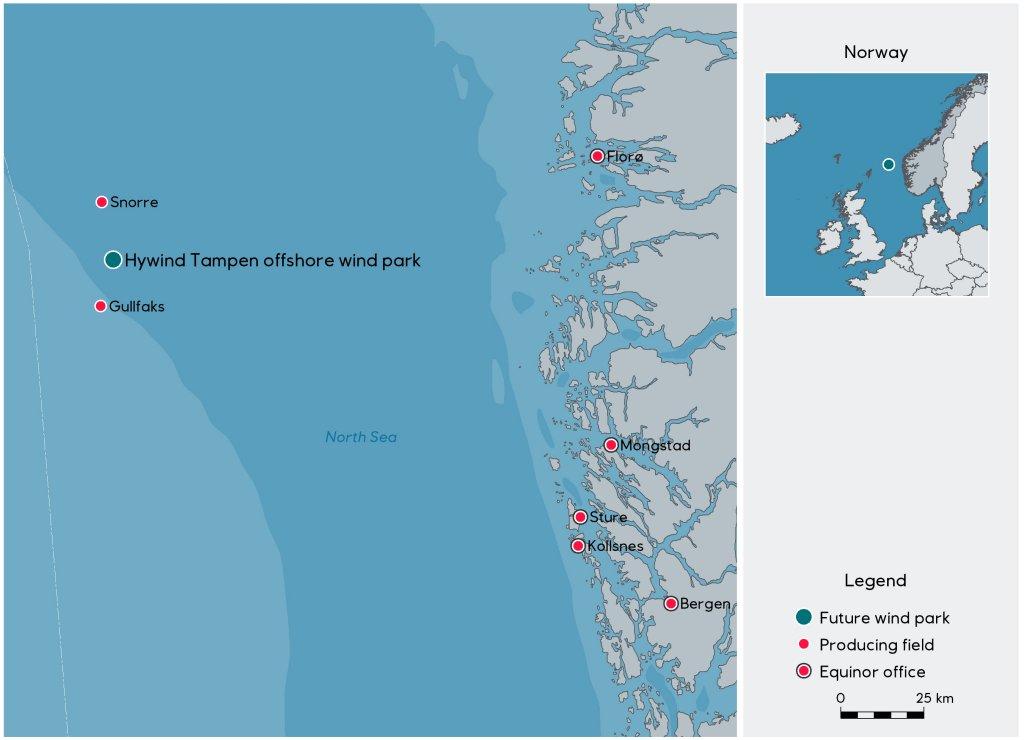 The Hywind Tampen offshore wind farm will consist of 11 wind turbines with a total capacity of 88 MW. The wind farm will be able to meet around 35% of the annual demand for electricity of the five platforms: Snorre A and B and Gullfaks A, B and C. In periods of strong wind, the percentage will be much higher.

The seven partners in the Snorre and Gullfaks licenses are planning to make a possible investment decision for the Hywind Tampen project during the autumn of 2019.