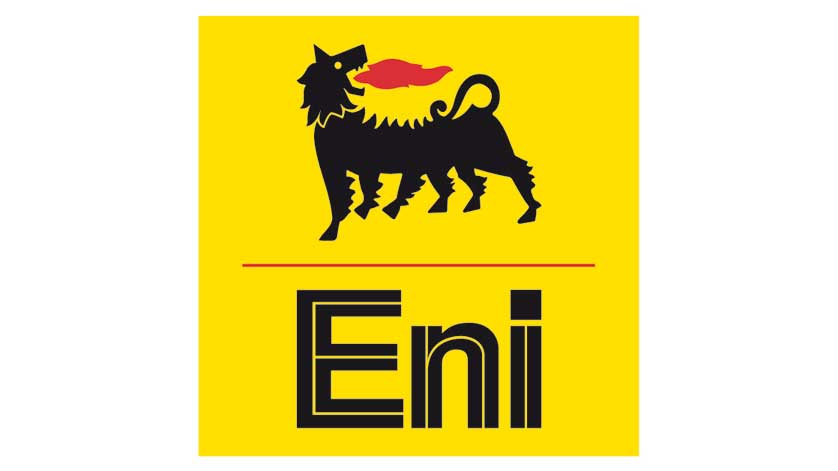 Eni has started gas production from the Jangkrik Development Project, in deep water offshore Indonesia, ahead of schedule. The Project comprises the gas fields Jangkrik and Jangkrik North East, located in the Muara Bakau block, Kutei basin, in the deep water of Makassar Strait.

Production from ten deep-water subsea wells, connected to the newly built Floating Production Unit (FPU) “Jangkrik”, will gradually reach 450 million standard cubic feet per day (mmscf/d), equivalent to 83,000 barrels of oil equivalent per day (boed). The gas, once processed onboard the FPU, will flow via a dedicated 79km pipeline to the Onshore Receiving Facility, both built by Eni, and then through the East Kalimantan Transportation System, finally reaching the Bontang gas liquefaction plant.

Gas volumes from Jangkrik will supply the local domestic market as well as the LNG export market, providing a significant contribution to Indonesia’s current energy requirements and future economic development.

Production start-up within three and a half years from the sanctioning of the project is further confirming Eni's capabilities in fast-track developments. It is a benchmarking record in the industry and a major step forward for Eni's activities in Indonesia.

«We are very proud of what we have achieved with the Jangkrik Development Project», said Eni CEO Claudio Descalzi. «The completion of the project and the start-up of production ahead of schedule further confirm Eni’s strategy and global capabilities. Furthermore, it provides the opportunity for the Jangkrik Floating Production Unit to become a hub for the development of our nearby gas discovery Merakes (Eni 85%, Pertamina 15%), which could start production within the next two years. We will consolidate our near field exploration strategy and operating model and maximize the integrated development of our projects also in Indonesia».

Eni has been operating in Indonesia since 2001 and currently has a large portfolio of assets in exploration, production and development. Production activities are located in the Mahakam River delta, East Kalimantan, through the participated Company VICO Ltd (Eni 50%, Saka Energi 50%) operator of the Sanga Sanga PSC that provides an average equity production of 14,000 barrels of oil equivalent per day.