Energy Perspectives 2018: A Call for Action 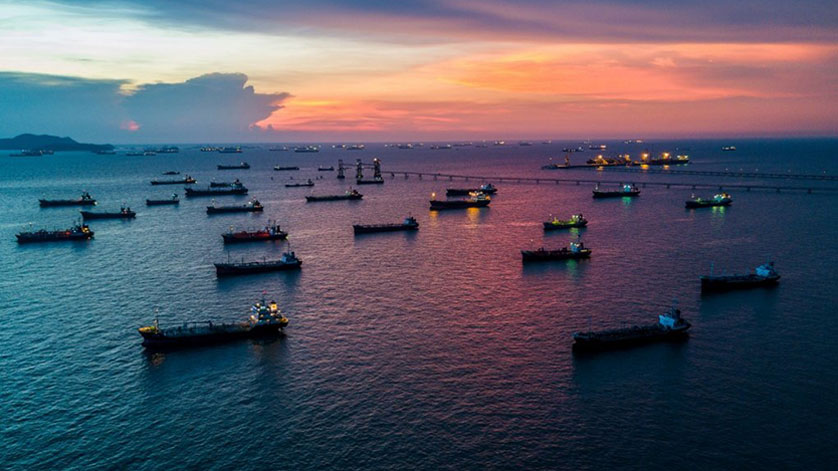 The transition to a more sustainable energy system is too slow. A sustainable development path, consistent with the 2-degree target, does not allow for further delays in policy, industry and consumer action to reduce emissions.

There is an agreement that a growing population and economic growth will increase the demand for goods, activities, and services that require energy. The challenge is to meet this growing demand while contributing to increased sustainability. This requires substantial improvements in energy efficiency and a rapid change in the global energy mix. 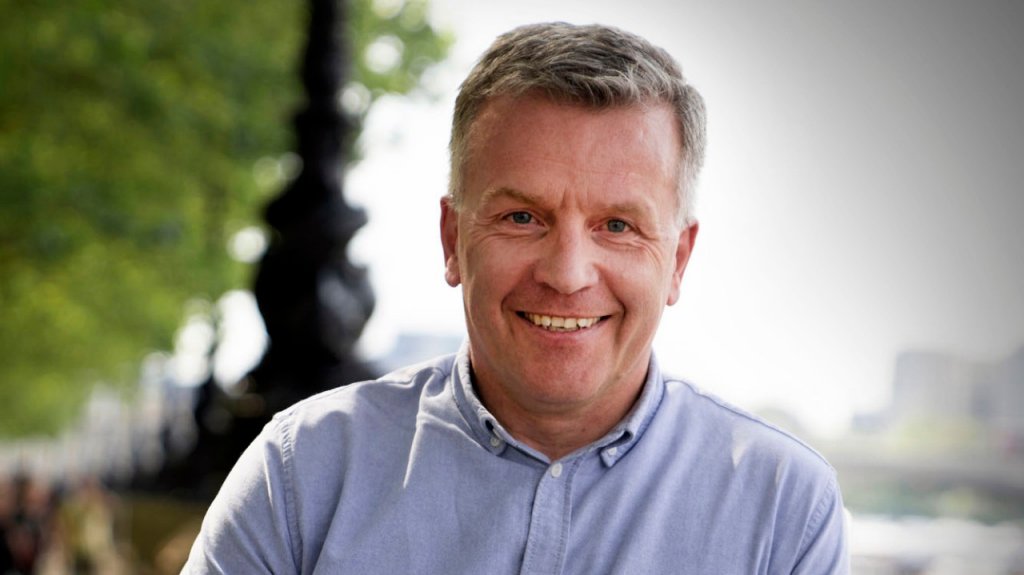 “There is an energy transition going on, but the speed and scope remains uncertain. We publish the Energy Perspectives report to engage, to provide insight, to discuss, to challenge, and to be challenged,” says Equinor’s Chief Economist Eirik Wærness.

The report is published for the 8th consecutive year. It presents three scenarios; Reform, Renewal and Rivalry, that span a vast outcome space for all important characteristics of the global energy system, such as macroeconomic development, global energy demand, GHG emissions, energy mix and oil and gas markets towards 2050.

The report shows how policy, technology and market conditions can move development in different directions, both desired and undesired.

Long on targets, short on action

Despite ambitious goals set in the Paris Agreement, both the use of coal and CO2-emissions increased in 2017. Oil and gas demand is also growing. In the transport sector electrification increase but is far from keeping pace with the overall growth in global vehicle sales. In short, even with technology development happening quicker than expected, the transition taking place is too slow, much due to insufficient policy actions.

“The climate debate is long on targets, but short on action. We believe it’s possible to achieve climate targets set out in the Paris agreement, but that requires swift, global and coordinated political action to drive changes in consumer behavior and shift investments towards low carbon technologies. Delaying actions will make it very hard to reach the climate targets,” says Wærness.

Electricity demand increase consistently in all scenarios, with solar and wind making up significant shares of generation mix in 2050. In the Renewal scenario, 49% of the electricity demand in 2050 will be accommodated for by new renewable energy, compared to around 5% in 2015.

This growing demand, and the need to phase out coal and reduce demand for fossil fuels, imply an enormous call for investments in new electricity production capacity, as well as infrastructure and storage technologies.

Also, in a scenario consistent with the 2-degree target, there will be significant demand for fossil fuels. Gas holds up among fossil fuels with an expected demand in 2050 only 10% below 2015. Oil however, sees a decline in demand of around 38%.

Large investments in new oil and gas resources will be needed as only around half of the demand in 2050 can be supplied from existing fields. In the other scenarios, the investment challenge is even bigger due to a much higher demand. 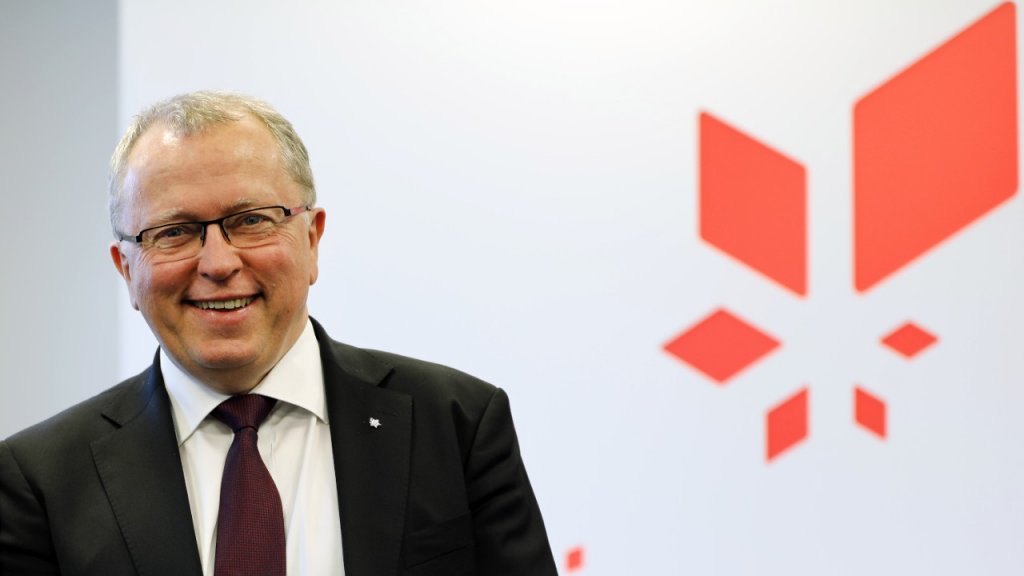 The Rivalry scenario is still driven by geopolitical conflict and other political priorities than climate change. This year, cyclicality in economic development is introduced in the Rivalry scenario, with periods of low growth and recessions followed by more positive periods. Despite much lower average economic growth than in the Reform-scenario, energy demand and GHG emissions will be higher (respectively 4% and 22% higher), caused by the volatility and lack of coordination across borders, resulting in slower improvement in energy efficiency and coal keeping most of its position as an energy source.

“Unfortunately, we currently see too many signs of the Rivalry-scenario. If continuing, they will negatively impact necessary global collaborative efforts and economic growth which are keys to drive the world in a sustainable direction,” says Wærness.

The analysis in Energy Perspectives is important input to Equinor’s strategic priorities, together with other analyses.

“Sustainability is embedded in Equnior’s strategy, and we are taking actions to develop our business to support the UN sustainability goals and the Paris agreement. Our always safe, high value, low carbon strategy is designed to handle the uncertainties and contribute to a sustainable development, allowing Equinor to shape the future of energy. We see attractive business opportunities in a transition to a low-carbon economy,” says President and CEO Eldar Sætre.