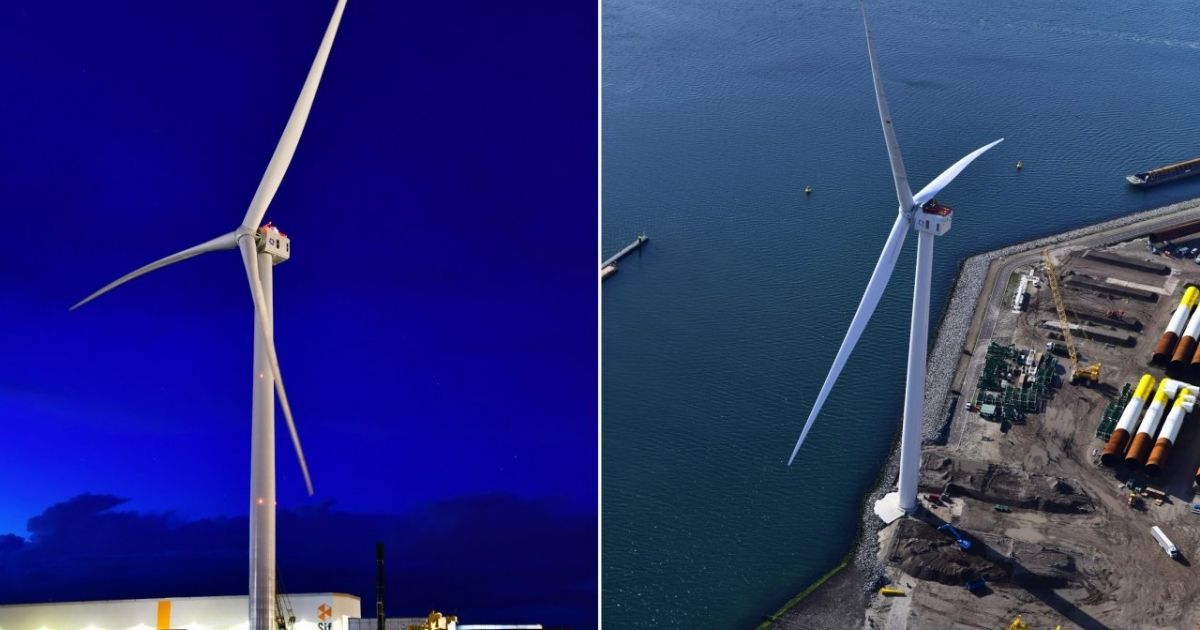 The contract award, which is subject to Dogger Bank A and B reaching Financial Close, includes an order for 190 Haliade-X 13MW offshore wind turbines to be installed off the north-east coast of England, split evenly at 95 turbines for each of the first two phases of Dogger Bank Wind Farm.

The installation of these turbines will be the first time ever a 13MW Haliade-X is installed in the world. One spin of the Haliade-X 13MW can generate enough electricity to power a UK household for more than two days. 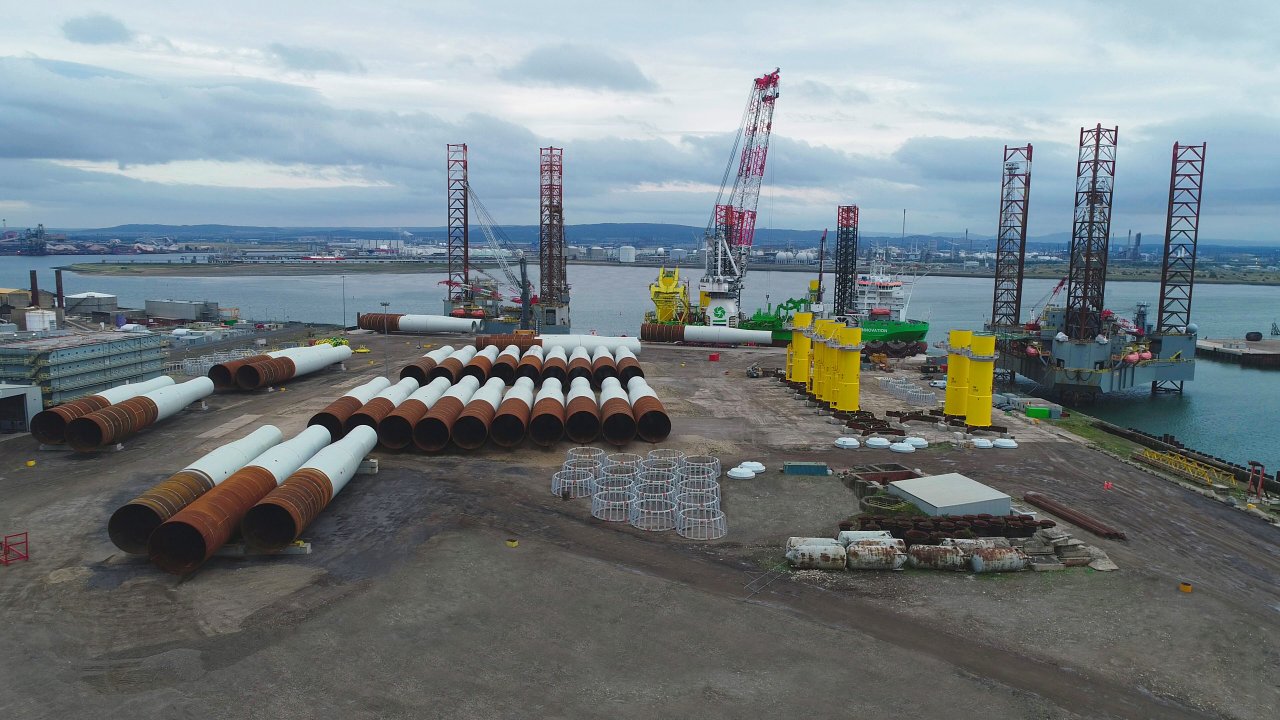 As part of the agreement GE Renewable Energy will establish its marshaling harbor activities at Able Seaton Port in Hartlepool which will serve as the base for turbine service equipment, installation and commissioning activities for Dogger Bank A and B.

This will see the delivery of component parts for each of GE’s Haliade-X 13MW wind turbines to the specialist port, including the nacelle, three tower sections and three 107m long blades, for pre-assembly on-site at Able Seaton prior to transport out to the North Sea for installation. This activity will lead to the creation of 120 skilled jobs at the port during construction. Turbine installation is expected to commence in 2023 at Dogger Bank A.

The contract announcement also includes a five-year Service and Warranty agreement supporting operational jobs in the maintenance of the wind farm. This agreement for Dogger Bank phases A and B will account for around 120 out of the total 200 long term jobs (previously announced) that will be based out of the Port of Tyne where the wind farm’s new Operations and Maintenance base will be located. GE’s Service team will be co-located with the Dogger Bank Operational and Maintenance team at Port of Tyne.

This brings the total number of jobs in the North East associated with the development and operation of Dogger Bank Wind Farm to 320 so far.

Recruitment activity is expected to begin in early 2021, and job roles will be advertised closer to the time by GE and by Dogger Bank via the Dogger Bank website and social media channels.

Dogger Bank Wind Farm is a joint venture between SSE Renewables, who are leading the construction of the wind farm, and Equinor, who will operate the 3.6GW project during its lifetime of at least 25-years.

The project is located over 130km off England’s north-east coast and will be capable of powering up to 4.5 UK million homes each year when complete in 2026. Due to its size and scale, the site is being built in three consecutive phases; Dogger Bank A, Dogger Bank B and Dogger Bank C. Each project is expected to generate around 6TWh of electricity annually.