Commercialisation of Australian Marine Energy on the Horizon 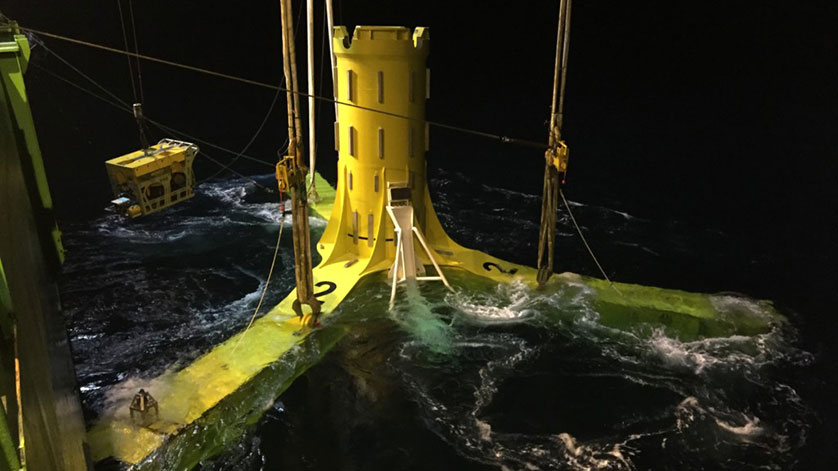 Australia’s marine energy companies have united in an industry taskforce to advance the commercialisation of marine renewable technologies.

In the last two years, a relatively small number of companies have spent over AU$24.5 million developing their marine technologies. A further AU$46 million expenditure is planned by these developers in the next two years1.

These three initiatives form the building blocks toward preparing a commercialisation strategy. AMET is working to produce a commercialisation plan which will define specific actions needed to lower the barriers to development and bring marine energy to maturity in Australia.

The action plan will lead to commercial application of wave and tidal energy technologies in local energy generation projects, reduce costs and expand export market opportunities. It will define the place for marine energy in our country’s energy supply and outline the investment rationale.

A range of technical, economic, policy, legal, research, financial, market and organisational topics will be knitted together to form a cohesive strategic approach to growth.

The Plan will ensure that finite resources are devoted to the highest-priority, highest-impact actions in the near term while laying the groundwork for long-term growth.