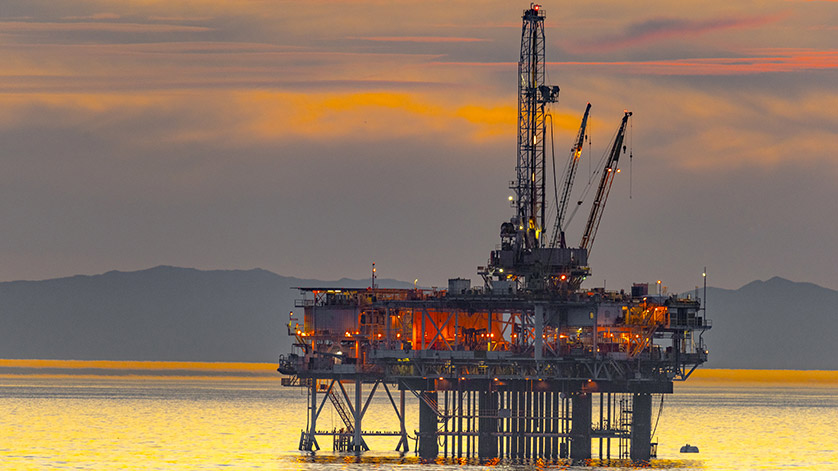 SB 834 and AB 1775 block the Trump administration’s plan to expand offshore oil drilling by prohibiting new leases for new construction of oil and gas-related infrastructure, such as pipelines, within state waters if the federal government authorizes any new offshore oil leases.

The bills also require new public notices and processes for lease renewals, extension amendments or modifications to authorize new construction of oil and gas-related infrastructure associated with new federal leases. There has been no federal expansion of oil and gas drilling along California’s coastline for more than 30 years.

On day earlier, the Governor submitted the state’s formal opposition to the Bureau of Land Management’s proposal to open new public land and mineral estates for oil and gas lease sales, citing concerns over “the threats of climate change” in a letter to the U.S. Secretary of the Interior.