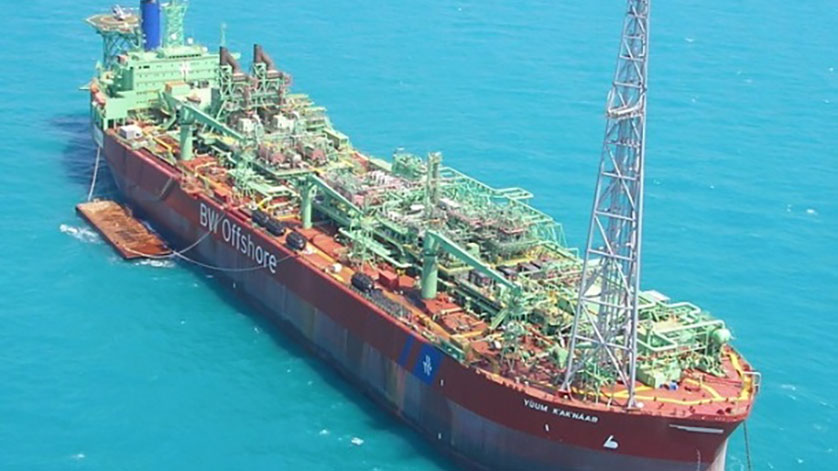 BW Kudu Limited (a wholly owned subsidiary of BW Offshore) has entered into a Farm-Out Agreement for a 56% stake of the Kudu license offshore Namibia. National Petroleum Corporation of Namibia (NAMCOR), the Namibian state-owned oil company, will hold the remaining 44% of the license. BW Kudu will become operator of the Kudu license.

BW Kudu will pay for past costs upon transfer of the field interest to the company. The final investment decision is planned for Q4 2017.

"BW Offshore will now start the work with the Namibian government, NAMCOR, NamPower (the Namibian power utility), large infrastructure investors and other stakeholders to get this very exciting project to FID" said Carl K. Arnet, CEO of BW Offshore.

The Kudu field was discovered by Chevron in 1974 approximately 170 km off the coast of Namibia. A further seven appraisal wells have been drilled since then by various oil companies including Shell and Tullow who subsequently withdrew from the project. The Kudu field is estimated to contain 1C-2C-3C Contingent Resource range within the main reservoir ("K3") of 755-1330-2308 Bscf respectively. The Kudu Gas to Power project calls for gas to be produced by a Floating Production Unit before being exported by pipeline to a new 885 MW gas to power plant onshore Namibia.

"Kudu represents another opportunity for BW Offshore to take a proactive development role in a project that will produce for 15-25 years. Falling development costs after the 2014 drop in oil prices has helped in making the project economically feasible. The electricity generated by the power station will reshape electricity supply in south-western Africa, providing a secure long-term supply to support the development of Namibia and potentially neighboring countries", added Carl K. Arnet.

NAMCOR's Managing Director Immanuel Mulunga said the project will play a fundamental role in shaping the energy dynamics of Namibia. "The Kudu Gas-to-Power Project is a key strategic power generation project for Namibia, which will significantly reduce reliance on imported power while at the same time accelerating economic development." He further remarked that the project has the potential of strengthening Namibia's international standing: "The Kudu Gas to Power Project will not only enable Namibia to entirely cater for its own power needs but become a net exporter of power to regional markets".