Business Network for Offshore Wind on US Withdrawal from Paris Accord 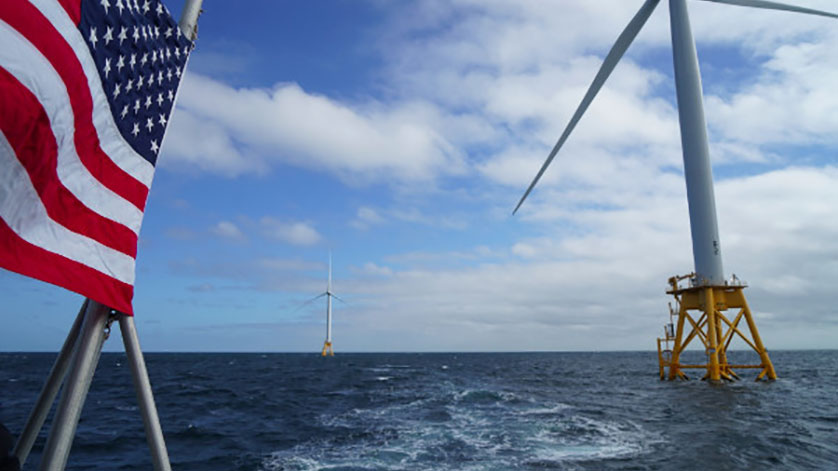 The Business Network for Offshore Wind, a not-for-profit, charitable organization, for which all membership dues and event proceeds are turned back into supporting the development of a US offshore wind industry through education and advancing the supply chain, has issued a statement regarding the US decision to withdraw from the Paris climate accord on June 1. The full statement follows:

“Today, President Trump announced his intention to withdraw the US from the Paris climate accord.

While the decision is unfavorable for the US’s leading position on a global scale in combatting climate change, experts have stated that a formal withdrawal from the Paris Agreement would take a minimum of four years.

Nationally, experts have said that the trend towards renewable energy technologies are based on economics rather than regulation, and the withdrawal will not do much to halt that progress. Similarly, President Trump’s decision will not impede the implementation and development of offshore wind energy in the United States. Progressive states will lead America’s fight to combat climate change. Governors, mayors and other state officials who have championed renewable energy will be more emboldened to take action. Maryland’s commitment to financing 368 MW will remain intact, Massachusetts will move forward with the large-scale procurement of offshore wind and their 90 MW offshore wind development in New York, and New York’s plan to achieve 2,400 MW is secure.

At the Network, we will continue to pursue our goals to increase the strength and broaden the scope of offshore wind energy on the east coast.

Thank you for your continued support.”