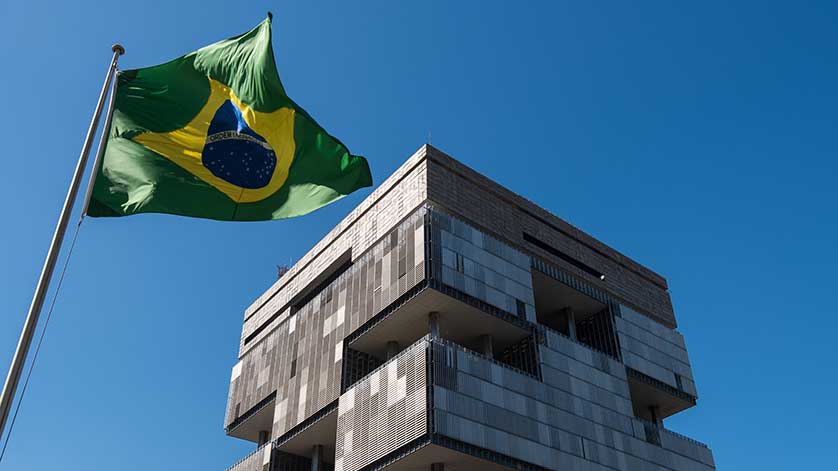 Brazil has a new president and the nation seems to be experiencing a financial uptick rooted in its energy sector, but a number of questions remain.

Brazil’s two most recent former presidents were both caught up in a massive public scandal related to that nation’s semi-public, state-run oil agency, Petrobras. Both were also from the left of that nation’s political spectrum. The resulting backlash led to the election of right-wing candidate Jair Bolsonaro.

While his far-right social views and anti-crime rhetoric resulted in headlines, energy policies are not only at the root of how Bolsonaro came to power, they comprise some of the key issues driving Brazil’s financial future.

After the impeachment of Brazil’s previous president Dilma Rousseff in late August 2016, questions about how the next Brazilian president would govern the energy sector were inevitable. Though Rousseff won election in 2014, accusations about theft and money laundering during her time (2003-2010) as chair of Petrobras culminated in her removal from office. Meanwhile, many on the left viewed the criminal accusations against her and her predecessor as pure politics, especially as former president Luiz Inácio Lula da Silva ran against Bolsonaro from his jail cell until dropping out of the race in September.

Because Petrobras is such a large corporation ($90 billion in revenue in 2017), any ownership changes could have wide-reaching consequences for its international partners, its holdings around the world, and the future of oil and gas exploration and production off the coast of Brazil.

This has already been proven out by financial markets. The election resulted in shares of Petrobras getting an immediate boost, but prices for those shares have continued to fluctuate in reaction to any relevant comments made by the new president. As is so often the case, the reason for this volatility is uncertainty.

How will Bolsonaro, who is inexperienced when it comes to governing large agencies, tackle challenges that arise in the energy sector? Is corruption at Petrobras a thing of the past? And most importantly, will he keep campaign pledges to privatize Petrobras?

As a long time congressman, Bolsonaro has a marked protectionist voting record. However, a key economic advisor for his election campaign, Paulo Guedes, vocally supports privatization of Petrobras, which led to the candidate Bolsanaro pledging to privatize Petrobras.

Which will it be? Will Bolsonaro privatize Petrobras or enact the protectionist policies?

U.S. national security adviser John Bolton calls Bolsonaro “like-minded,” and says that his election is a positive sign. No doubt, his combative rhetoric concerning China mirrors that of the current U.S. President, Donald Trump. This seems to indicate that Bolsonaro is hesitant to make Petrobras available to the highest bidder.

Already, Bolsonaro has expressed concerns that China might buy Petrobras in order to gain influence in Brazil, a comment that had some investors pulling back from the energy giant. In that interview, Bosonaro said his privatization pledge would not extend to the core business of Petrobras, suggesting that recent moves, such as the company’s agreement to sell a $1.5 billion stake in Nigeria (including two deepwater exploration blocks) may indicate a willingness to sell foreign assets, while holding onto domestic control.

Either way, the next few months could determine not only the future of Brazilian politics, but whether investors trust a relative newcomer to the world stage to effectively manage one of the world’s largest corporations.