BP has released the 68th annual edition of the BP Statistical Review of World Energy (BP Stats Review), the most comprehensive collection and analysis of global energy data.

This year's edition highlights the growing divergence between demands for action on climate change and the actual pace of progress on reducing carbon emissions.

Key findings from the BP Stats Review 2019 include: 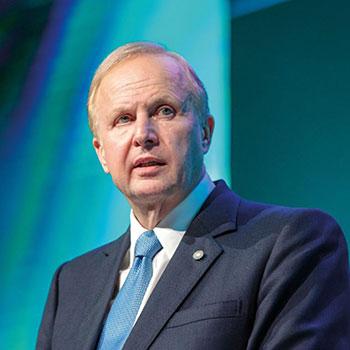 Introducing the findings for 2018, Spencer Dale, BP chief economist, said: "There is a growing mismatch between societal demands for action on climate change and the actual pace of progress, with energy demand and carbon emissions growing at their fastest rate for years. The world is on an unsustainable path."

The BP Statistical Review of World Energy and other related materials are available online here.