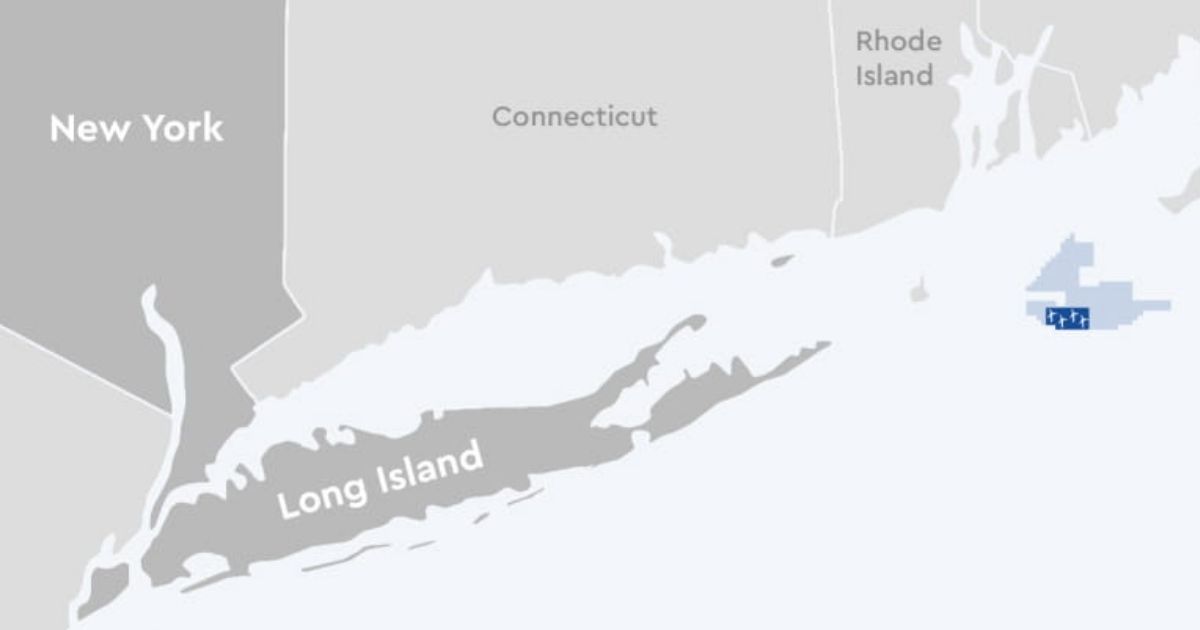 The Bureau of Ocean Energy Management (BOEM) has announced that it will publish a draft environmental analysis of the proposed South Fork Wind Farm and is requesting public comment.

“BOEM remains committed to a permitting process that reduces potential conflicts with other important uses of the ocean, such as fishing, while establishing a strong foundation for wind projects moving forward,” said BOEM Acting Director Walter Cruickshank. “The feedback provided by our many stakeholders will help inform the Final Environmental Impact Statement and provide invaluable insight to decision makers.”

South Fork Wind is proposing to construct up to 15 wind turbines with a capacity of 6 to 12 megawatts per turbine that will be located offshore approximately 19 miles southeast of Block Island, Rhode Island, and 35 miles east of Montauk Point, New York.

The Notice of Availability (NOA) for the Draft EIS will publish in the Federal Register on Jan. 8. NOA publication opens a 45-day public comment period. During this time, BOEM will conduct three virtual public meetings and accept comments on the Draft EIS. The input received via this process will inform preparation of the Final EIS. Comments on the Draft EIS should be submitted or postmarked no later than Feb. 22.

Once the EIS is finalized, BOEM will use the findings to inform its decision on whether to approve South Fork Wind’s proposed project.

During the comment period, BOEM will hold three virtual public meetings where the public can learn more about: the review process, EIS schedule, potential impacts from the proposed project, and proposals to reduce such impacts. There will also be an opportunity for participants to provide comments on the Draft EIS. The live virtual meetings will be held on the following dates and times. All times are Eastern:

The virtual meeting room will be available throughout the 45-day comment period and will include a copy of the Draft EIS, fact sheets, posters, and pre-recorded presentations.

Instructions for how to comment (either via mail or electronically) can be found here.