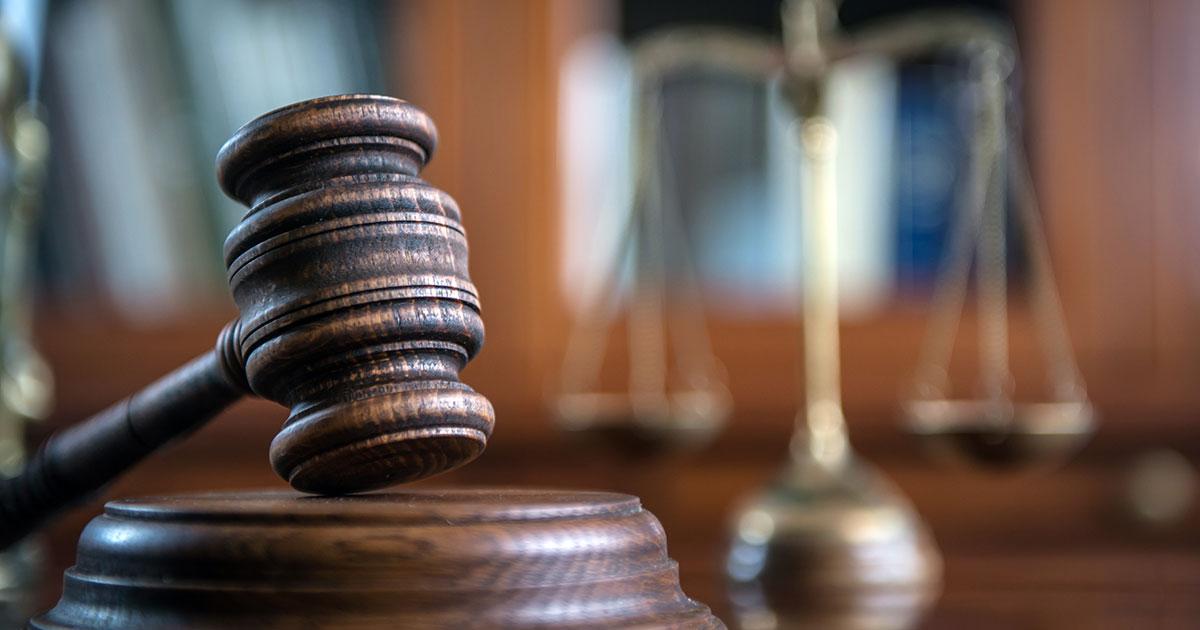 International law firm Baker Botts, has achieved a litigation victory on behalf of Marathon Oil UK LLC in the English Court of Appeal. The case was one of the largest to come before the English courts in recent years in the energy sector and is the latest in a series of high profile victories for Baker Botts’ UK litigation team.

“This is an important decision not only because of the amount of money at stake. The joint operating agreement that the Court was required to interpret is based on a standard form used widely in the industry. Because these agreements are often subject to arbitration clauses, this was a rare opportunity for an English court to clarify the rights and obligations of operators and participants alike in the pension context,” said Chris Caulfield, Litigation partner in Baker Botts’ London office.

“We are delighted that the Court decided to endorse our client’s position entirely,” added Mr. Caulfield.

Marathon had claimed against a number of its joint venture partners for reimbursement of tens of millions of pounds of pension related costs incurred in Marathon’s role as the operator of certain hydrocarbon fields in the UK North Sea. In a Judgment handed down on January 17, 2019, the Court of Appeal unanimously upheld Mr. Justice Knowles CBE’s earlier ruling in the High Court in Marathon’s favor.

The case is of key relevance to joint venture arrangements in the energy sector where assets are often operated by one joint venturer, with that operator being reimbursed for its costs by the other joint venture parties.

Background to the Case

On 21 February 2018, Mr Justice Knowles CBE, sitting as a Judge of the English High Court, ruled in favor of Marathon and issued a judgment requiring Marathon's partners under two operating agreements to reimburse it for pension-related costs incurred as the operator of certain hydrocarbon fields in the Brae Area of the UK North Sea.

Mr Justice Knowles CBE found for Marathon on all points relating to liability and rejected the Defendants' counterclaims. He held that, under the relevant agreements, the Defendants were required to reimburse Marathon for their portion of the pension deficit recovery payments.

He reasoned that (i) Marathon employed the pensions scheme members on Brae Area operations under budgets approved by the Defendants, (ii) Marathon conducted the operations on which the scheme members were employed under the supervision of the operating committee for the Brae Area, (iii) the Defendants received the benefit of the scheme members' work, (iii) the agreements authorized Marathon as the operator to determine remuneration, and (iv) under the agreements, Marathon was neither to gain nor lose by virtue of its being the operator. On that basis, the Defendants could not refuse to pay their share of the pension deficit funding or to approve budgets that included charges for that share.

The Baker Botts team that represented Marathon in its win were Partners Chris Caulfield and Johannes Koepp, Associate James Penrose and Senior Paralegal Olga Zujeva of the London office.