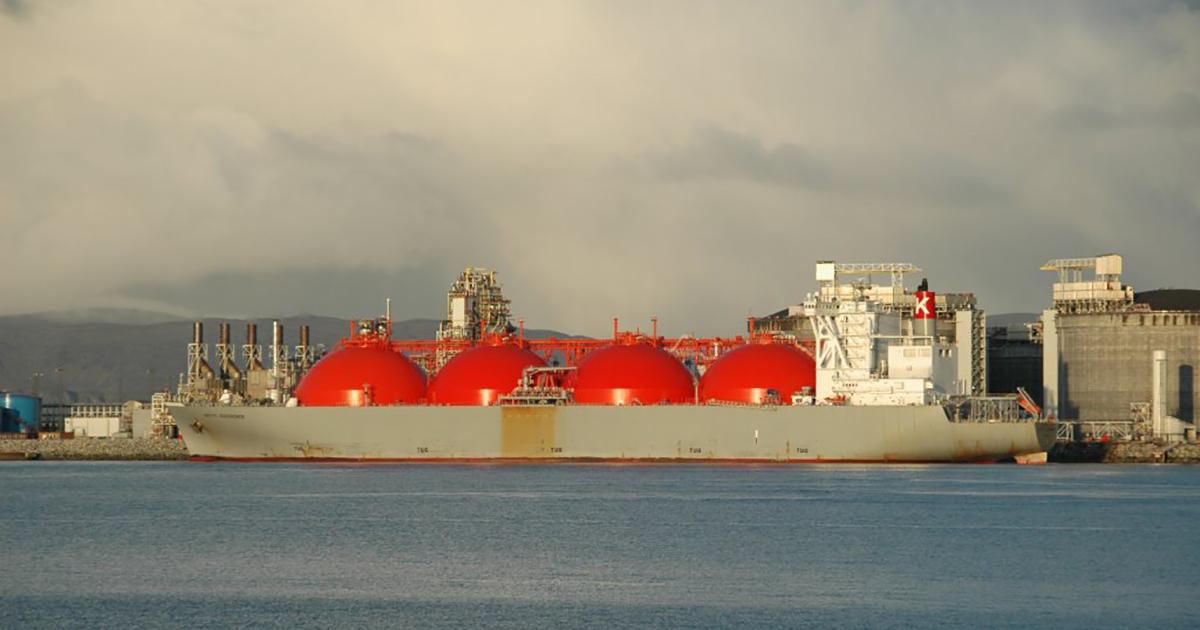 Cargo number 1000 was celebrated on October 10, at the Hammerfest LNG plant on Melkøya, “the Snøhvit plant”. The cargo consists of 140 500 cubic meters of liquefied natural gas (LNG). Total sales value of all the LNG cargos since the field came on stream is in the range of NOK 130-150 billion. In addition, we have the value of liquefied petroleum gas (LPG) and condensate.

Arctic Discoverer is the name of the tanker that will carry cargo number 1000 from the Hammerfest LNG plant. It will transport an LNG cargo from Melkøya to Bilbao in Spain.

With this cargo the plant has produced and delivered LNG at a value of NOK 130-150 billion since it came on stream in 2007, depending on the prices achieved in the period. LPG and condensate from the Snøhvit field have also created considerable value.

"I am proud of celebrating cargo number 1000 from the LNG plant since the start-up in 2007. The value created from Snøhvit and Melkøya so far has been fantastic. Our total production of liquefied natural gas (LNG), propane and butane (LPG) as well as condensate represents huge market value. Operation of the plant has also created jobs and other spinoffs on a large scale both locally, regionally and nationally,” says Andreas Sandvik, vice president of the Hammerfest LNG plant.

“Safe operation of the plant is our top priority and a prerequisite for good and efficient operation. During the past years we have worked hard on reducing CO2 emissions from our production and loading. Our people are doing a great job every day to create good results for the company, our owners and the local community. We will continue doing this for several decades ahead,” concludes Sandvik.

Equinor is a player in the global LNG market to optimize the LNG value. As LNG is transported by ship and can reach all corners of the world, the trade reacts quickly to price fluctuations between regions and times of trading.

“We note that LNG is increasingly balancing regional gas markets and helps set the global gas prices. The recent development makes Europe a natural market for LNG from Melkøya. In addition, we have delivered some cargos to other markets in the Atlantic Basin, such as Brazil,” says manager of LNG trading in Equinor, Anders Bjordal.

Equinor has four LNG tankers at its disposal, which can reach most of the market in the Atlantic Basin in 20 days, and the markets in Asia via the Suez Canal in 25-35 days.

In 2018 the global gas consumption was around 3,850 billion cubic meters (bcm), of which LNG covered around 11 per cent. LNG accounts for more than a third of the international gas trade. (Source: Cedigaz).