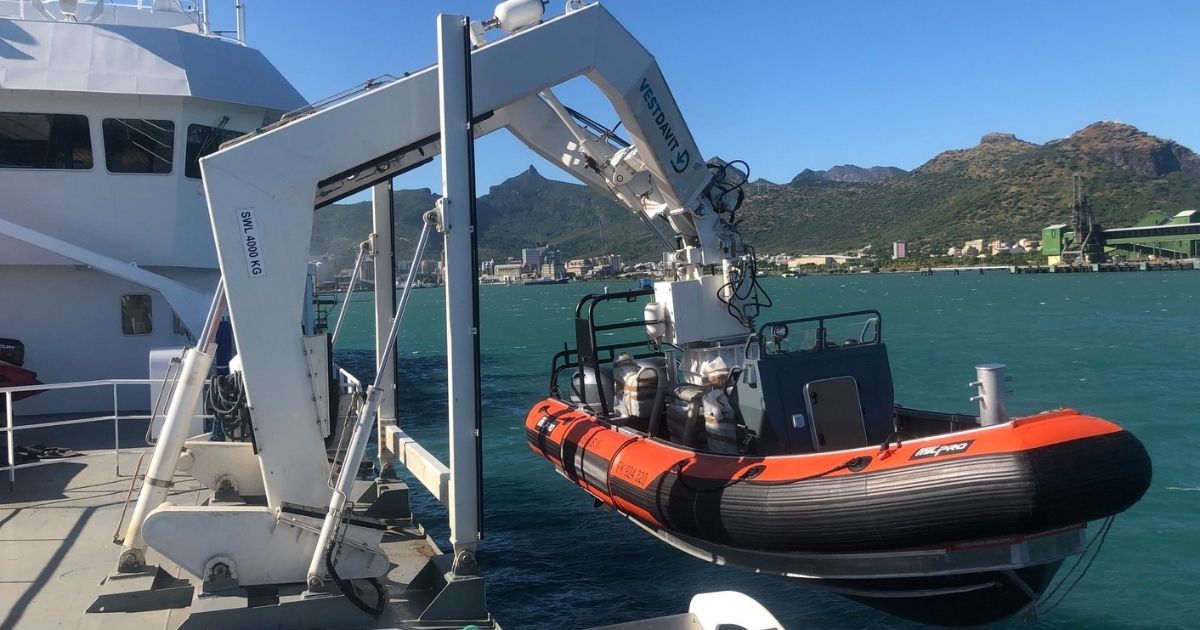 The 80-meter-long ships will serve as part of the Navy’s POM programme, providing surveillance and protection for France’s extensive exclusive economic zone (EEZ), which includes parts of the Caribbean and the Indian Ocean. 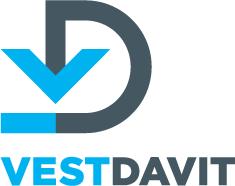 Currently under construction at the Socarenam yard on in Saint Malo, the high specification offshore patrol vessels are due for delivery between 2022 and 2025, and will be homeported in pairs in New Caledonia, Réunion Island and French Polynesia. Each of the six diesel-electric POM ships will deploy one PLD-5000 fast rescue boat davit system to enable fast launch and rescue operations in waters surrounding French overseas territories.

“Because France’s EEZ is so widely distributed, the Navy’s POM vessels are built for varying and unpredictable conditions – and their davits need to match this level of flexibility,” says Vestdavit Area Sales Manager Redouane Lahsen. “The PLD-5000 fast-rescue davit comes equipped with an adjustable and detachable docking head, making it one of the most flexible boat-handling systems on the market.”

Lahsen explains that the A-frame, single-point solution was specially designed to support the launch and recovery of larger boats weighing as much as five tonnes, and that its automated painter boom allows safe handling up to sea state 5. Its guiding arms, shock absorbers and wave-compensating winch system provide additional layers of safety and comfort for craft and crew, adds Lahsen, while its compact, simplified design facilitates installation and maintenance.

The latest agreement also ensures business continuity, reinforcing Vestdavit’s seven-year relationship with Socarenam and expanding its already-considerable presence in France. It also represents the Bergen-based company’s second collaboration with the French Navy this year, as part of a series of recent successes with navies around the globe.

“In 2013, Socarenam identified us as a reliable partner that could deliver high-quality products and outstanding technical support,” says Vestdavit Managing Director Rolf Andreas Wigand. “Since then, we have strengthened our position as the preferred davit supplier for some of the world’s most important navies, including the French Navy, with whom we are honored to be working on another significant project.”