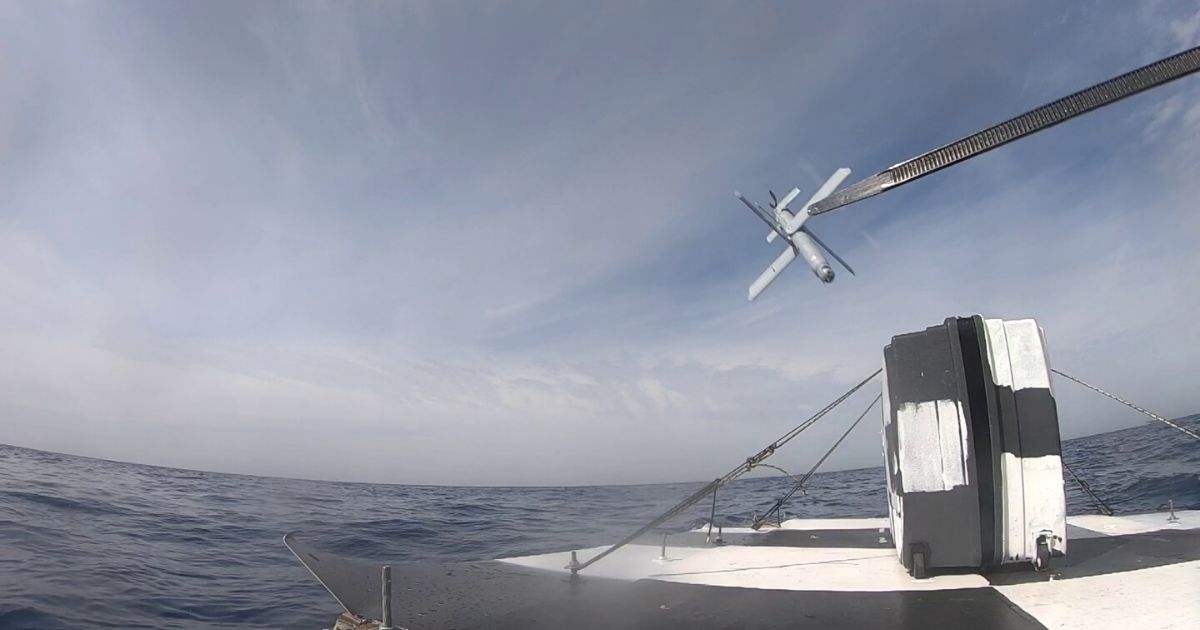 UVision Air Ltd. - a global leader in Loitering Munitions Systems of all sizes for a variety of missions - proves its Hero-30 compatibility to naval missions and demonstrates its outstanding capabilities.

The high-precision, light-weight portable Hero-30 loitering munition system was evaluated by a naval force of a major NATO member and proved its remarkable capabilities. The systems demonstrated remarkable abilities of high-precision strikes, tracking and lock-on on a moving target in various operational naval scenarios and mission-abort capabilities. The trial demonstrated the Hero-30 versatility and adoptability to various missions in a maritime environment.

“Proving our system’s remarkable capabilities for naval applications to a strategic NATO member is an additional step in UVision's expansion of its customer base”, says Major General (Ret.) Avi Mizrachi, CEO of UVision. “We are proud, time and again, to present our systems’ incorporated high precision attack level and abort capabilities, with operation simplicity, allowing for front-line NAVAL forces to quickly respond while eliminating any immediate threat that arises.”

The Hero-30 portable tactical combat proven system is deployable within minutes, is capable of speeds of up to 100 knots and is ideal for missions that require no collateral damage assurance. Weighing only 3 Kg, it carries a 0.5 Kg warhead and reaches a range of up to 40 Km. With an electrical silent and stealth engine and a canister that allows launching from a variety of existing platforms, it provides extreme mission flexibility for the troops.

The climax of the sea trials was a strike on a moving target. The simulated threat of a suicide speedboat laden with explosives was executed with extreme precision and the moving target (speed of 20 knots) was struck with the inert training round amidships. All was performed in a completely GPS denied environment.