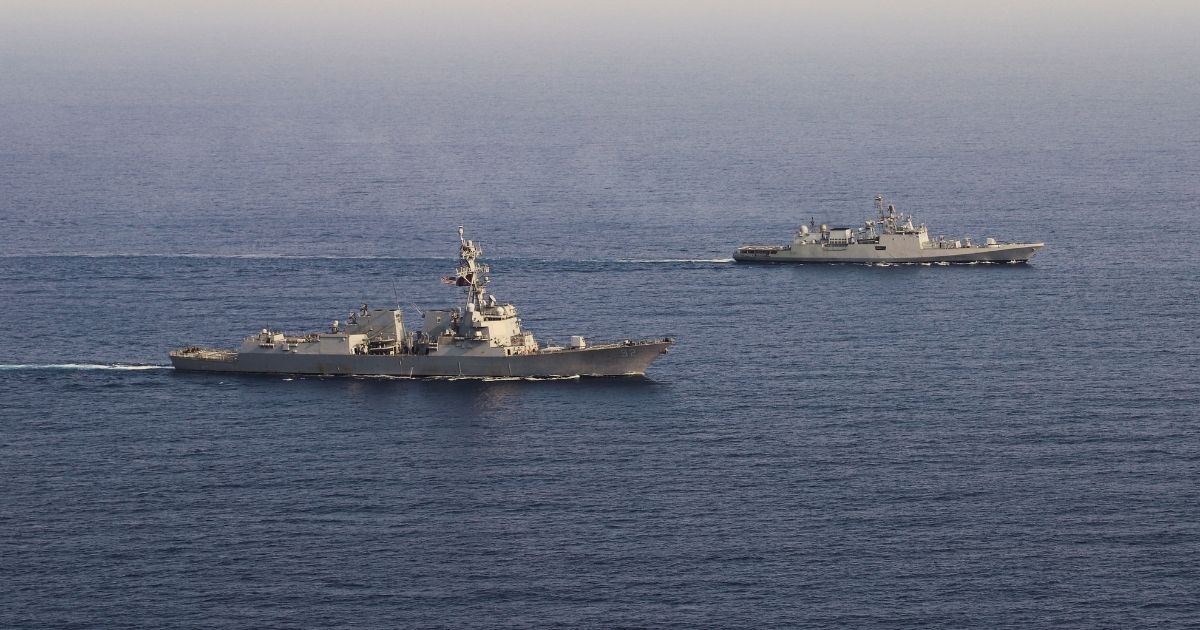 The U.S. and Indian navies concluded at sea bi-lateral operations off India's West Coast in the Arabian Sea, April 27.

“Our crew strives to work efficiently and effectively to ensure we are able to operate together with our partners while underway. Conducting an exercise with the Indian Navy off of their western coast is a chance that we did not want to miss,” said Cmdr. Erik Roberts, commanding officer of Momsen. “Our commitment to a Free and Open Indo-Pacific is bolstered every time we perform at-sea operations with those who share our maritime goals.” 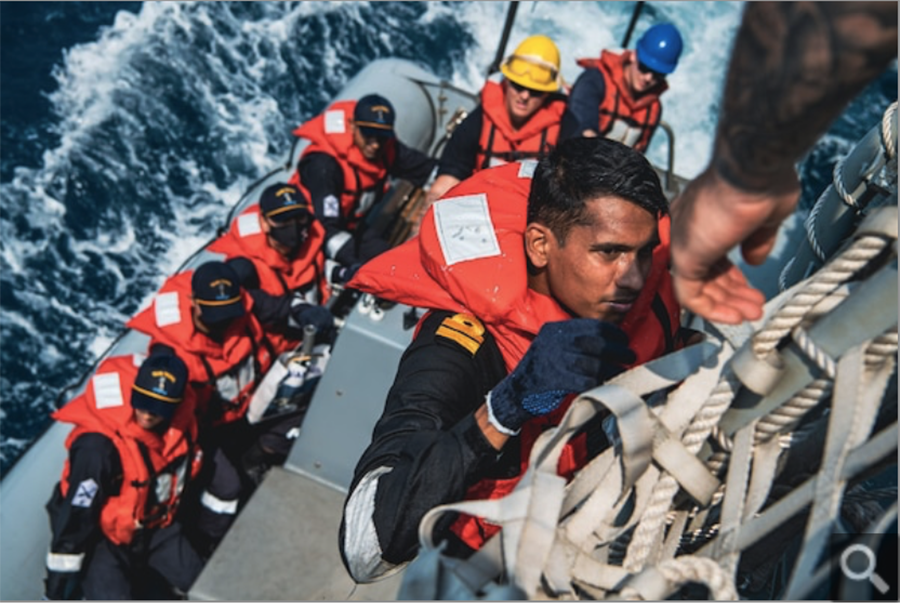 The U.S.-India bilateral operations focused on division tactics, a passing exercise, communications checks, and formation sailing, providing both navies the opportunity to work together to further common maritime goals.