Unmanned Systems Tested by the Swedish Navy During Exercise 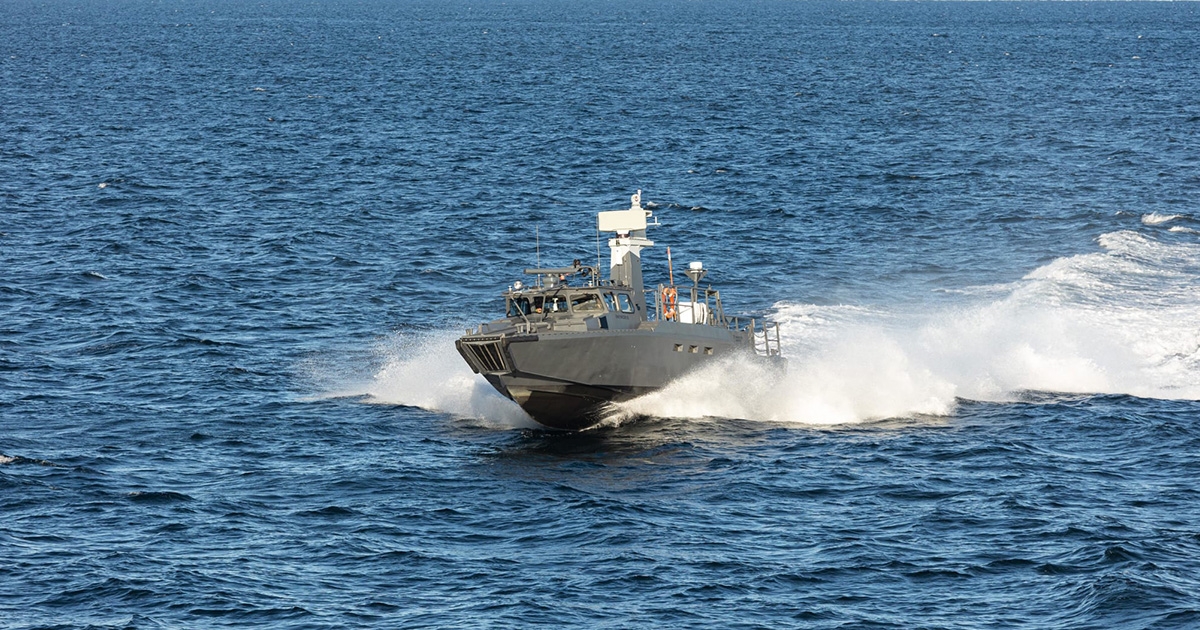 Enforcer III is Saab’s test platform for development of autonomous functions. It is a converted Combat Boat 90, equipped with navigation and communication systems, sensors, cameras and lasers for navigation. The platform was tested in a joint trial between Saab and the Swedish Navy in the southern Baltic Sea.

Unmanned technology is under rapid development and future Swedish corvette divisions could be made up of a combination of manned and unmanned platforms. The unmanned platform makes the manned platform more efficient and reduces the risks to units and staff. Enforcer III contains techniques for improved navigation support and possibilities to operate it unmanned. It can be used for advanced reconnaissance. This is when you send the boat out on long distances and it delivers useful information with assistance from radar and camera.

For security reasons there is a crew onboard during the tests, but the boat’s operations are directed from the corvette HMS Nyköping. The targets discovered by Enforcer III are sent to Saab’s staff on the corvette, and they then transfer it to the ship. 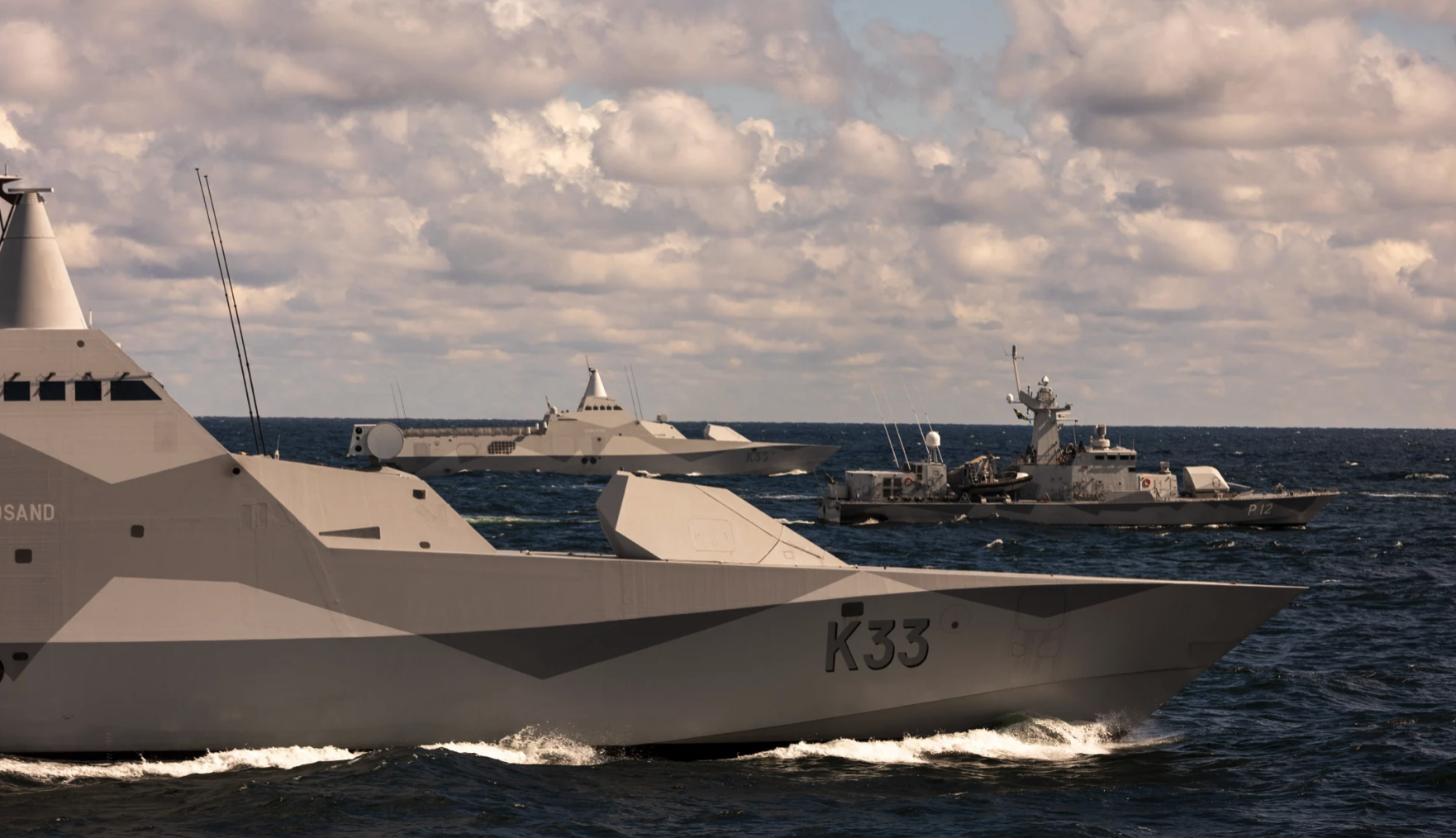 "We have used Enforcer III tactically for advanced reconnaissance. We are then able to be more withdrawn and radar silent. That makes my ship far more difficult to localize for the enemy", says Viktor Tornerhjelm, commanding officer of HMS Nyköping.

"A risk assessment is made every time you send out a boat and today we always have people onboard. But we see that it is now possible to send unmanned boats out in higher risk scenarios. The Swedish Navy is examining how autonomous platforms can fit in with their existing operations and that is where we come in to create the technology and the possibilities. We look forward to receiving feedback from the exercise", says Jens-Olof Lindh, Project Manager at Saab.