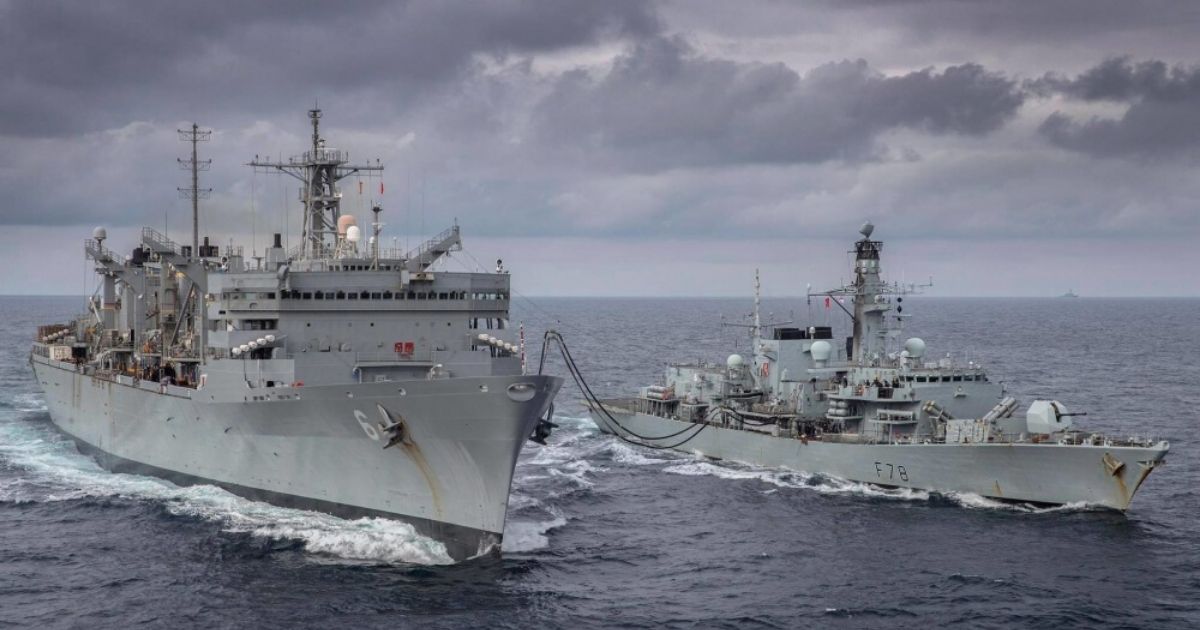 Four U.S. Navy ships and a Royal Navy ship entered the Barents Sea, working together to conduct maritime security operations in the challenging environmental conditions above the Arctic Circle, May 4, 2020.

“In these challenging times, it is more important than ever that we maintain our steady drumbeat of operations across the European theater, while taking prudent measures to protect the health of our force,” said Vice Adm. Lisa Franchetti, commander, U.S. 6th Fleet. “We remain committed to promoting regional security and stability, while building trust and reinforcing a foundation of Arctic readiness.”

U.S. Navy surface ships have not operated in the Barents since the mid-1980’s. Allied and partner navies must remain proficient in all operating environments to ensure the continued security and access to the seas. This is especially critical in the Arctic, where the austere weather environment demands constant vigilance and practice.

The Russian Ministry of Defense was notified of the visit to the Barents Sea, May 1. The notification was made in an effort to avoid misperceptions, reduce risk, and prevent inadvertent escalation.

Bilateral engagements strengthen international security and promote freedom across critical sea lanes. U.S. Forward Deployed Naval Forces – Europe ships have been operating with partner nations throughout European seas over the last month. Porter conducted a PASSEX with Romania in the Black Sea, April 13. Following her departure from the Black Sea, Porter met with Supply and Roosevelt to work with the Italian Navy in the Mediterranean and with the French Navy in the Atlantic, April 27. Prior to joining the SAG, Donald Cook operated in the Baltic Sea, sailing separately with the Lithuanian Navy and the German Navy.

U.S. 6th Fleet, headquartered in Naples, Italy, conducts the full spectrum of joint and naval operations, often in concert with allied and interagency partners, in order to advance U.S. national interests and security and stability in Europe and Africa.