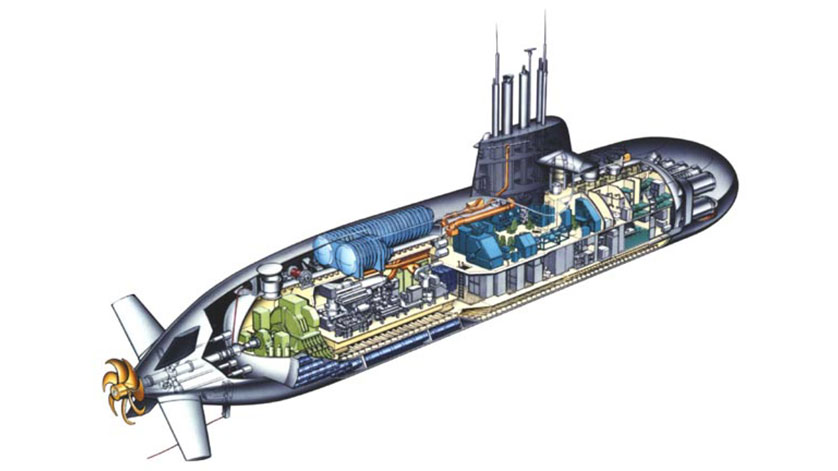 Following an extensive selection process by the Norwegian defense ministry, Thyssenkrupp Marine Systems – a leading global system provider for submarines and naval surface vessels – has been chosen as a strategic partner to the Norwegian navy.

The new German-Norwegian partnership is based on the joint purchase and lifetime management of identical submarines, which are to be delivered in the second half of the period 2020-30. In the selection process to find the best submarine partner, Norway pursued an evolutionary approach. The fact that Thyssenkrupp Marine Systems can supply an existing submarine that has already been deployed with great success was an important criterion in the decision as it avoids the need for a lengthy and expensive development project.

Dr. Peter Feldhaus, CEO of Thyssenkrupp Marine Systems GmbH, said, “We are extremely pleased and proud that we managed to convince Norway of the superiority of our proven technology, our reliable budget and most of all our overall concept that will create value for both nations and its partners – especially those of the industrial cooperation.”

The initial plan is to purchase four submarines to replace the four Ula class vessels currently in service. The German bid is based on the HDW class 212A submarine, ten of which have already been produced. This class will be developed further for Norway and delivered as HDW class 212NG (Norway-Germany/Next Generation). The technology used in submarines by Thyssenkrupp Marine Systems is seen as leading because no other conventional submarines can stay submerged and operate undetected for such long periods.

Subsea 7 Awarded Contract in the Norwegi