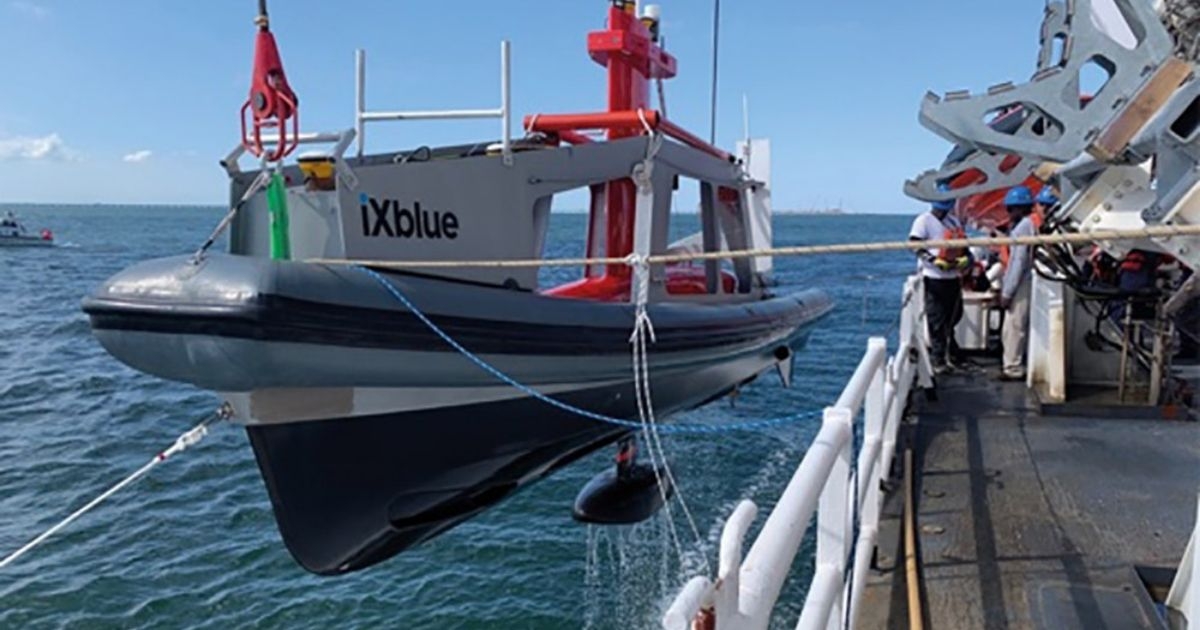 An 8m USV developed to conduct various missions, DriX is particularly well suited for hydrographic surveys. Equipped with advanced sensors (radar, lidar, cameras…) and its own artificial intelligence, the USV analyzes its environment, avoids obstacles, and carries out its missions autonomously. With its efficient Launch and Recovery System, DriX can be launched from a vessel or can directly sail from a harbor to autonomously map large areas of the ocean in a reduced amount of time.

“The Hydrographic Office of The Polish Navy having led the way towards the adoption of autonomous solutions within the Polish Navy, we are honored that they turned to iXblue DriX USV as their next reliable and proven autonomous platform for their future bathymetric survey. By significantly increasing both the quality of the collected data and the survey area coverage, the use of this new Uncrewed Surface Vehicle will open up new possibilities for the Polish Hydrographic Office.” Cezary Majchrowicz, Technical Director at Thesta explained. 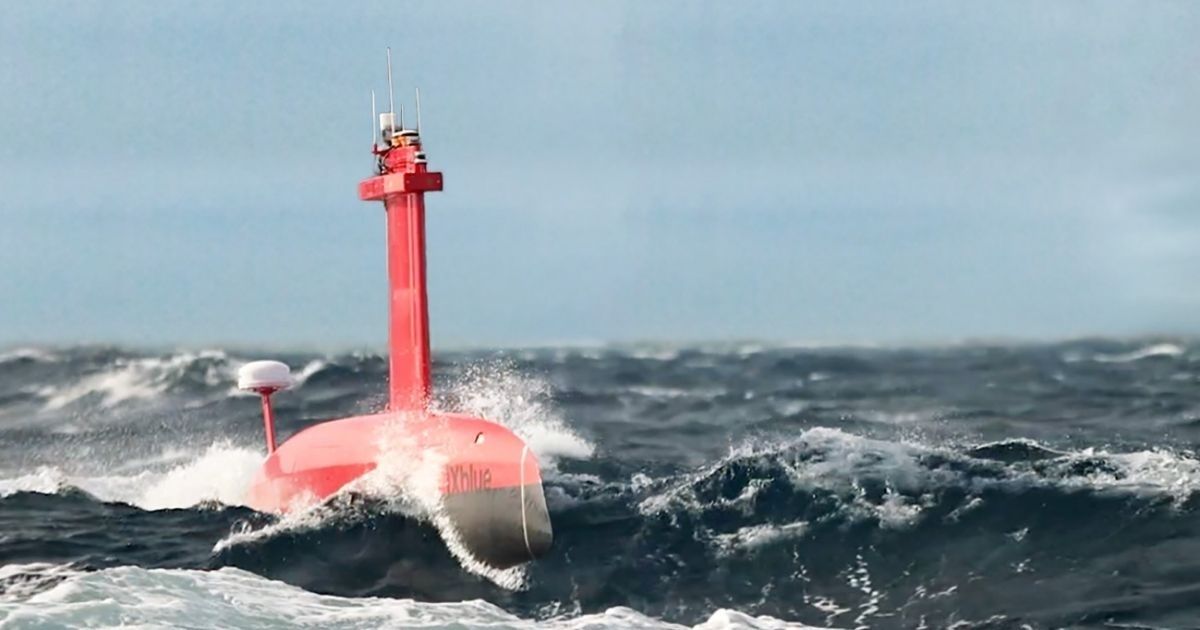 “We are honored by the choice of the Polish Navy to operate our DriX Uncrewed Survey Vessel for survey applications in the wake of other prestigious international hydrographic services and private companies in the world such as the US NOAA.” Commented Guillaume Eudeline, Global Business Development, Ships & Drones at iXblue. “Offering outstanding seakeeping and speed capabilities, Our DriX USV will act as a true force-multiplier and will help the Polish Navy acquire high quality data while optimizing their survey productivity, efficiency, safety and environmental footprint. We would like to thank them for their trust and are now looking forward to our continued partnership with them.”