Stronger Partnerships on Horizon for US Maritime Defense Suppliers 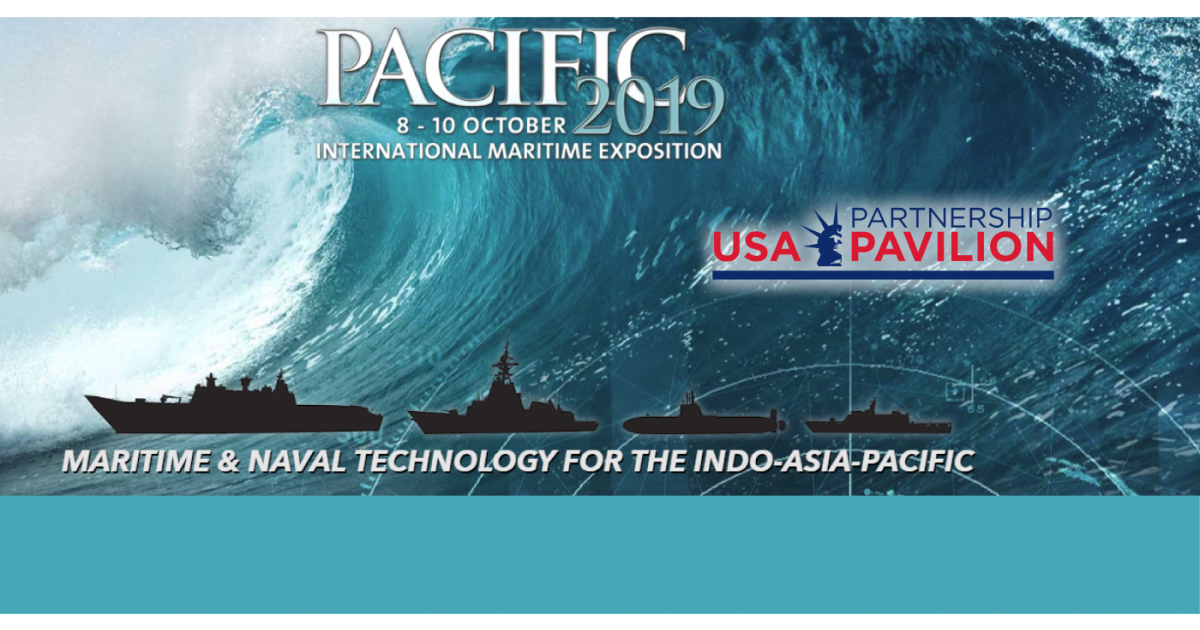 U.S. companies competing for military and commercial maritime business in Australia and across the Indo-Asia-Pacific region are planning to ride a wave of acquisition and modernization spending into the Pacific International Maritime Exposition 2019 next October in Sydney.

Buoyed by growing naval defense and coastal infrastructure budgets, the biennial showcase, Australia’s largest and most diversified maritime business event, is expected to outperform its 2017 edition, when it hosted nearly 550 exhibitors and16,500 trade visitors, including 79 official delegations representing 53 nations, at the International Convention Centre in Sydney.

Chief among exhibiting countries, the United States will present a wide range of innovative technologies, equipment and services from a cross-section of leading manufacturers and suppliers that is likely to include Boeing Defence Australia [NYSE: BA], General Atomics, Lockheed Martin [NYSE: LM], Northrop Grumman [NYSE:NOC] and Raytheon [NYSE: RTN].

The centerpiece of the American national presence at Pacific 2019 will be the USA Partnership Pavilion, organized by Kallman Worldwide, Inc., in coordination with numerous government agencies, including the departments of Commerce, Defense and State. Next year’s show will be Kallman’s sixth consecutive edition organizing Americans at Pacific, one of four biennial events including Avalon (Geelong), CivSec (Melbourne) and Land Forces the firm represents in the U.S. for Aerospace Maritime Defence and Security Foundation of Australia Limited (AMDSFA).

“With significant operations in country and technology, equipment, components and services supporting military and private operators across Australia and the Indo-Asia-Pacific region, the United States is a vital ‘anchor tenant’ at Pacific 2019 and all of our events,” said AMDSFA CEO Ian Honnery. “Our long-standing partnership with Kallman Worldwide consistently adds value for buyers and sellers on-site, ensuring increased U.S. participation in our shows and corresponding interest in U.S. suppliers among our attendees.”

Located prominently at ICC, the USA Partnership Pavilion will be a full-service business destination: an efficient location for buyers to meet more U.S. suppliers, an on-site operations center for American exhibitors to maximize their exposure and impact at the show, and a forum for all to share ideas and insights. 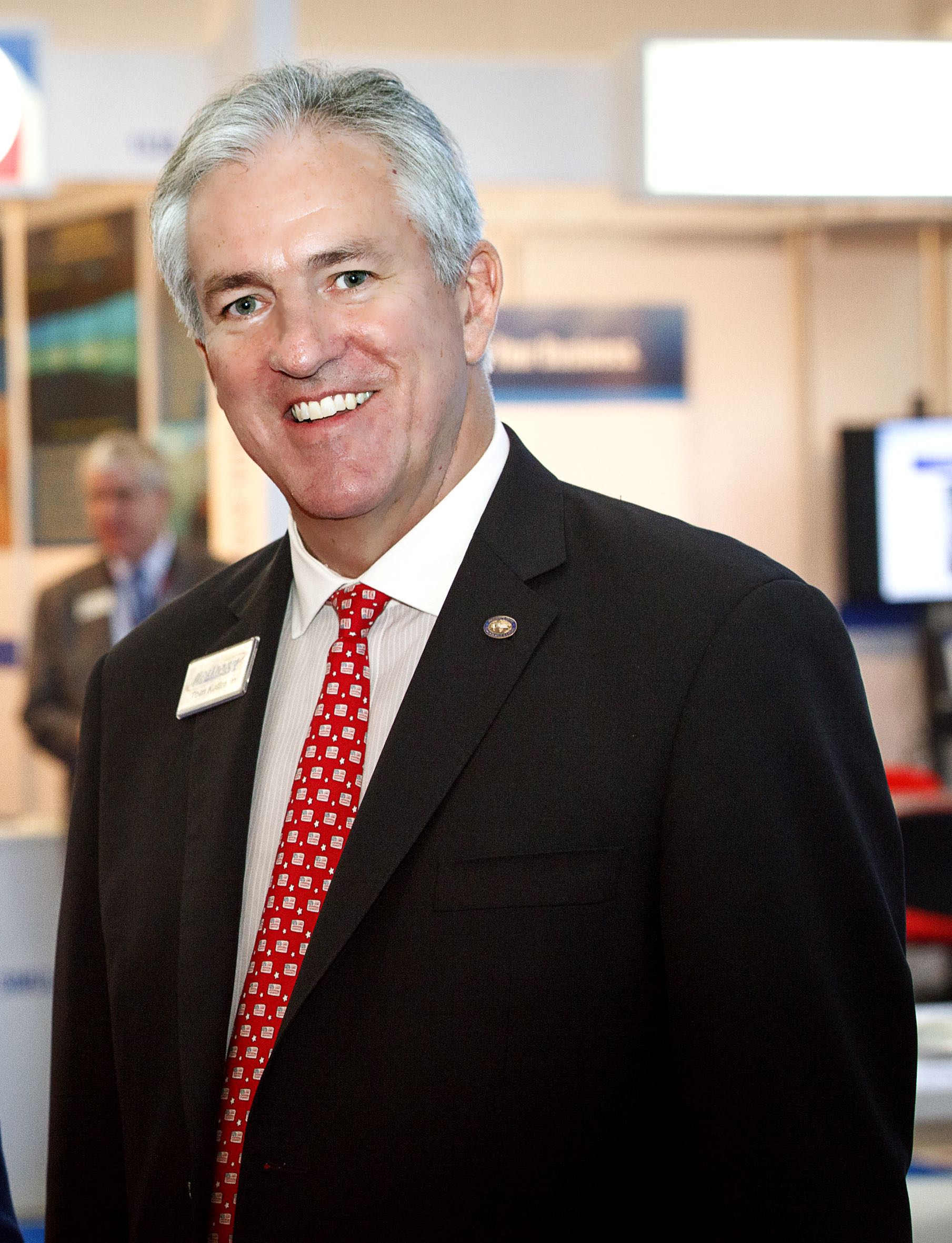 “Now more than ever, success in international trade is driven by partnership and teamwork,” said Kallman Worldwide President and CEO Tom Kallman. “The United States’ year-round presence in Australia, amplified by the USA Partnership Pavilion next at Pacific 2019, reflects our nation’s commitment to build sustainable, mutually beneficial business relationships in maritime sectors around the world.”

“The sheer size of the Australia and Indo-Asia-Pacific region presents unique challenges for naval forces and commercial shipping, but the nations that make up this expansive region are not alone in their efforts to upgrade equipment and operational capabilities,” said Kallman. “Around the world, in response to security threats and trade opportunities, that tide is rising.”