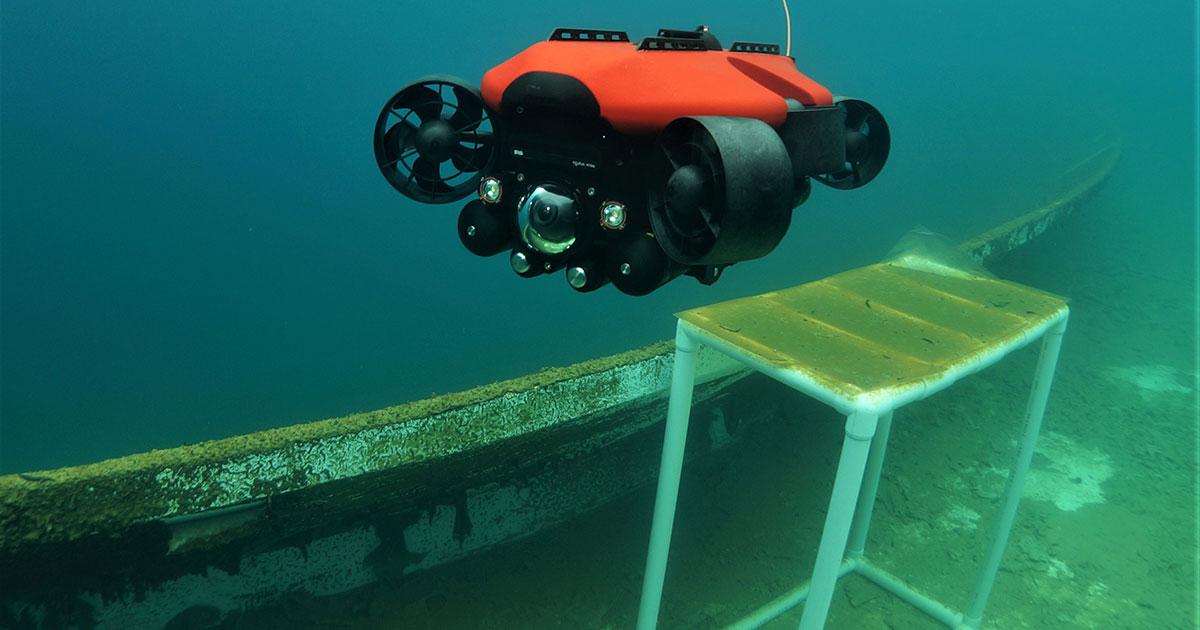 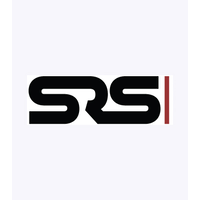 While primarily developed for this application, the capabilities of the FUSION vehicle make it highly suitable for a variety of roles in both the defense and security arenas including very shallow water (VSW), littoral mine counter measures (MCM), lost object search, hull survey, damage assessment, and casualty recovery. Military and civil end users include special forces, ship’s husbandry units, Coastguard and salvage units.

Through an extensive characterization process conducted by the U.S. Navy, the FUSION underwent a series of tests to determine its viability as a future system to aid in a variety of EOD related missions. Tests included empirically led trials and reliability/maintenance assessment; all at the hands of fleet operators that exercised the system against simulated missions. FUSION was evaluated to verify its simplicity of deployment, ease of operation and mission execution capabilities. The evaluation team comprised technical experts, field operators, trainers and EOD specialists.

The specification, characterization and procurement process was facilitated through the Defense Innovation Unit (DIU) which allowed SRS to openly communicate with the end user throughout the process. This communication ensured the FUSION met the requirements set forth by PMS-408 (Expeditionary Missions) and the fleet. Throughout the resultant five-year contract SRS will be honored to support the U.S. Navy’s warfighter and other Department of Defense agencies.

SRS President Jesse Rodocker commented “FUSION is the culmination of many years spent developing ROV’s for military applications. Having been heavily involved in the design of the U.S. Navy’s previous underwater vehicle, it is a particular honor to see the next generation adopted into service. Listening to the operators and working alongside them has helped SRS understand the key requirements for effective EOD operations, and FUSION embodies all of that important learning. We look forward to continuing to develop the capability as new technologies become available and commit ourselves to the effective execution of this contract.”