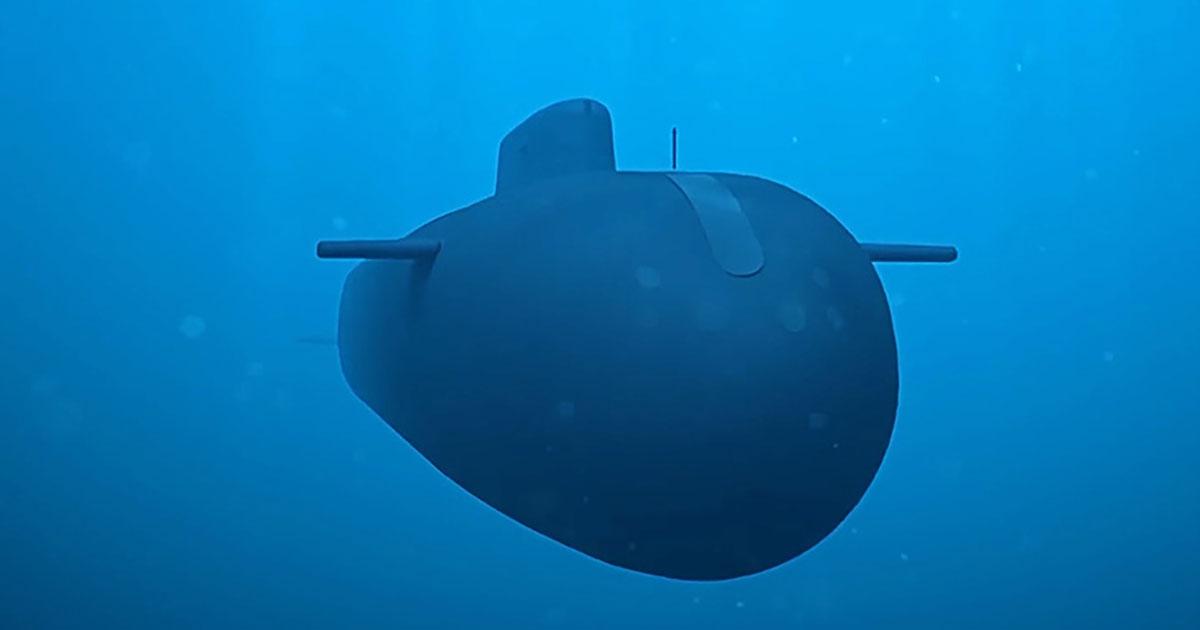 According to a recent article from the Russian news agency, TASS, the Russian navy plans to put over 30 Poseidon strategic underwater drones on combat duty. The ‘Poseidon,’ also known under Ocean Multipurpose System Status-6 or “Kanyon” by the U.S. intelligence community, is a propelled by a miniaturized nuclear reactor.

According to their source in the domestic defense industry two Poseidon-carrying submarines are expected to enter service with Russia’s Northern Fleet and the other two will join the Pacific Fleet. Each of the submarines will carry a maximum of eight drones and, therefore, the total number of Poseidons on combat duty may reach 32 vehicles, the source said.

TASS also claims that the newest Russian underwater UAV will be impossible to attack due to the peculiarities of its maneuvering.

The special-purpose nuclear-powered submarine Khabarovsk currently being built at the Sevmash Shipyard will become one of the organic carriers of the Poseidon nuclear-capable underwater drone. Also, special-purpose submarines and Project 949A nuclear-powered underwater cruisers operational in the Russian Navy may be used as the carriers "after their appropriate upgrade," the source noted.

TASS did not provide any official confirmation of this information in their article.

In his state-of-the-nation address to both houses of Russia’s parliament on 1 March 2018, Russian President Vladimir Putin mentioned for the first time the country’s efforts to develop a nuclear-powered unmanned underwater vehicle that can carry both conventional and nuclear warheads and is capable of destroying enemy infrastructural facilities, aircraft carrier groups and other targets. Among its capabilities the ‘Poseidon’ is designed to create a tsunami wave up to 500 meters tall, which would contaminate a wide area on an enemy’s coast with radioactive isotopes, as well as being immune to anti-missile defense systems.

A source in the defense industry earlier told TASS that the Poseidon drone being developed in Russia would be capable of carrying a nuclear warhead with a yield of up to 2 megatonnes to destroy enemy naval bases.