Over £2 Billion for Next Phase of Dreadnought Submarine Build 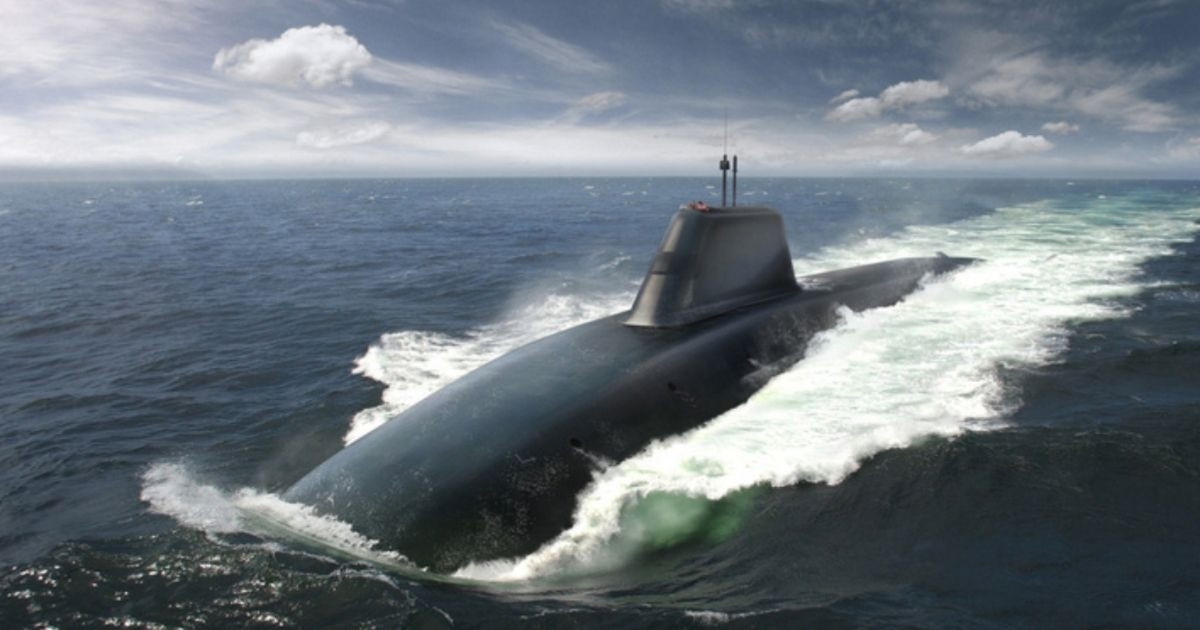 UK Ministry of Defense has announced more than £2 billion of further funding for the Dreadnought nuclear deterrent submarines, which are under construction at BAE Systems’ shipyard in Barrow-in-Furness.

The funding is to enable the third major phase of the program, Delivery Phase 3, the most significant stage so far in terms of criticality, value and complexity.

The investment marks the latest financial commitment between the Ministry of Defense, BAE Systems and Rolls Royce. It is the initial investment within a planned total of nearly £10 billion for the whole of third delivery phase.

Dreadnought is one of the world’s most complex engineering programs. More than £1 billion has been invested in advanced technology and upgraded infrastructure at BAE Systems’ Barrow shipyard to enable it to deliver Dreadnought, with £450 million of further investment to be made over the life of the program.

The Dreadnought program supports almost 30,000 jobs across the UK, with more than half of these estimated to be based in the North West of England, and a supply chain spend of £7.5 billion across 1,500 UK companies. In addition, BAE Systems currently has more than 1,000 employees in training on its early careers schemes within its Submarines business and is set recruit a further 340 apprentices and 90 graduates into the business this year.

“The Dreadnought Class will be crucial to maintaining and safeguarding our national security, with the nuclear deterrent protecting every UK citizen from the most extreme threats, every minute of the day. Designed in the UK, built in the UK and supporting tens of thousands of jobs in the UK, the Dreadnought program is a leading example of our commitment to defense manufacturing and will continue to boost British industry for decades to come, “ said Defense Procurement Minister, Jeremy Quin.

“We take great pride in designing and delivering one of the world’s most advanced engineering programs and helping to protect national security. Today’s funding announcement allows us to maintain the Dreadnought program’s progress and continue investing in the infrastructure and skills needed to deliver these highly complex submarines to the Royal Navy” said Steve Timms, Managing Director, BAE Systems Submarines

This phase of the program will see the first of four submarines, HMS Dreadnought, exit the BAE Systems’ shipyard to begin sea trials, laying the foundation to sustain the Continuous at Sea Deterrent for as long as the international security situation makes it necessary. It will also allow learning from this phase to be applied to the build and test of later boats.

The contracts with Rolls-Royce and BAE Systems will contribute significantly to the UK Government’s levelling-up ambitions and will support the training and development of the men and women of the Royal Navy who will take to the water in HMS Dreadnought when she enters service in the early 2030s.