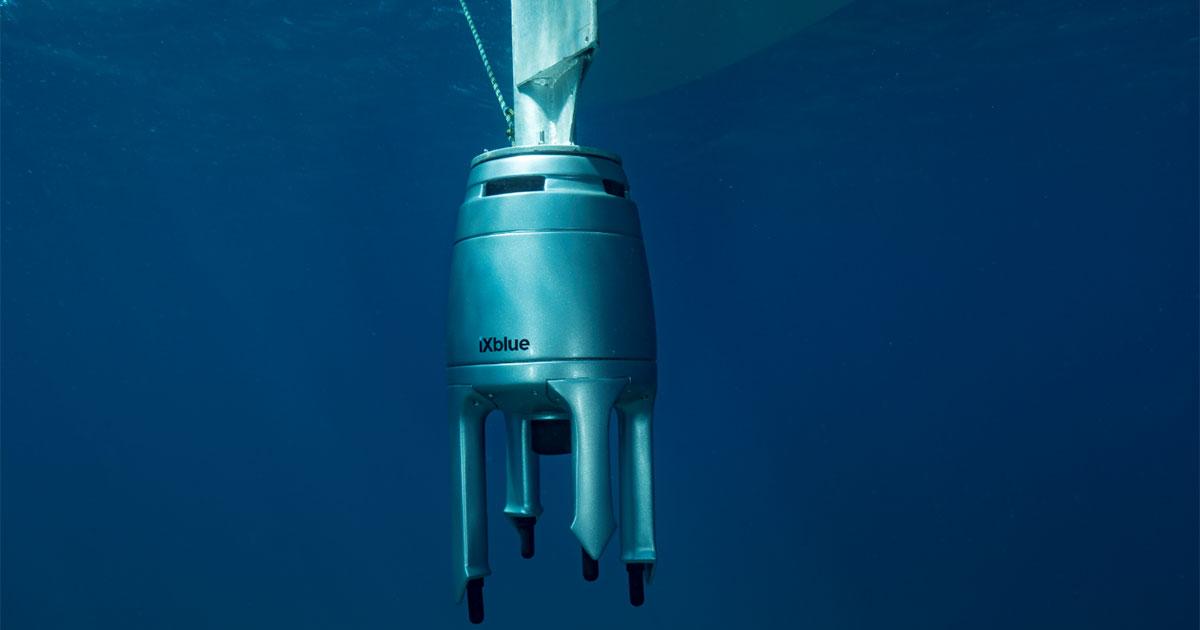 "The choice of Gaps by the DGA/TN, which is the reference in France in the area of mine warfare, is a clear mark of the confidence placed in our underwater positioning technology", explains Hubert Pelletier, Head of the Acoustics Division of iXblue. "This contract, which further strengthens a longstanding working relationship with the DGA/TN, is testimony to the quality and reliability of our Gaps acoustic positioning system for strategic military applications such as mine warfare."

Incorporating iXblue's Phins inertial navigation system, the Gaps system is equipped with a pre-calibrated USBL (Ultra Short Base Line) antenna and offers very high-precision geo-referenced positioning performance, particularly in shallow waters and in noisy environments. Its telemetry function also allows for the recalibration of the inertial navigation systems (INS) on board the underwater vehicle thanks to an acoustic communication link, as well as for the command and control of the AUV. The broad opening of its 3D antenna, up to as much as 200 degrees, also gives it unrivaled capacity in terms of horizontal tracking, enabling the system to cover a very extensive area and keep the mothership well away from the area of risk. Compact and lightweight, Gaps is very easy to use and integrate and can be installed on different types of platforms (hulls of ships, hoisting systems, poles, buoys, surface drones).

This new contract announced by the DGA/TN confirms the success that iXblue's acoustic positioning system has been experiencing over the last few years. Gaps has already been adopted by more than 120 key players in the military and civil sectors worldwide, and has thus established itself, in recent years, as a leading product for operations requiring the precise positioning of underwater vehicles, towed fish and divers.