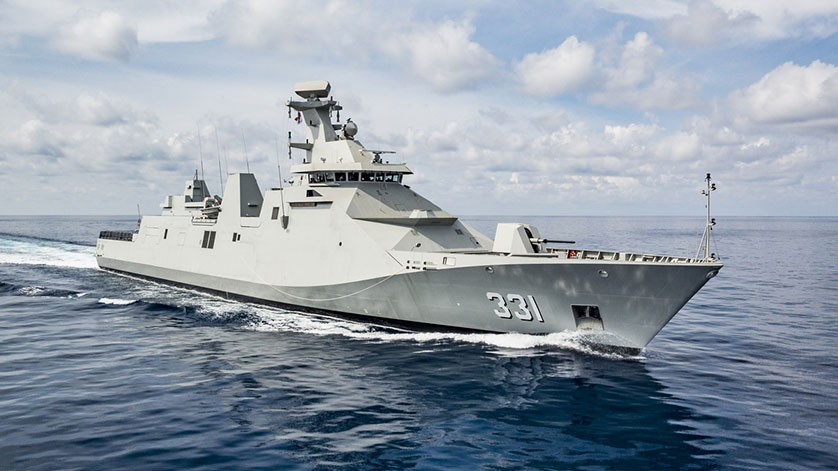 Damen Schelde Naval Shipbuilding has handed over the first SIGMA 10514 Perusak Kawal Rudal (PKR) frigate to the Indonesian Ministry of Defence, on schedule and on budget.

The ceremony took place at the PT PAL shipyard in Surabaya where the vessel was assembled. The Indonesian Ministry of Defence awarded the contract to Damen as main contractor for the construction of the first SIGMA 10514 PKR in December 2012. On receiving the ship, named the Raden Eddy Martadinata after one of the founders of the Indonesian Navy, the Ministry handed it on to the Navy.

The 105-meter, 2365-ton PKR frigates are designed to undertake a wide range of missions in and around the waters of Indonesia, an archipelago nation made up of over 18,000 islands. Their primary mission is anti-air, anti-surface and anti-submarine warfare. However, they are also equipped for maritime security, search and rescue, and humanitarian support tasks.

The Raden Eddy Martadinata was built using a collaborative modular process operating simultaneously at Damen Schelde Naval Shipyard (DSNS) in the Netherlands and PT PAL shipyard. The vessel is made up of six modules, and for the Raden Eddy Martadinata four of these were built at PT PAL while the other two modules – the power plant and the bridge & command center - were built and fully tested at DSNS before being shipped for final assembly at PT PAL. 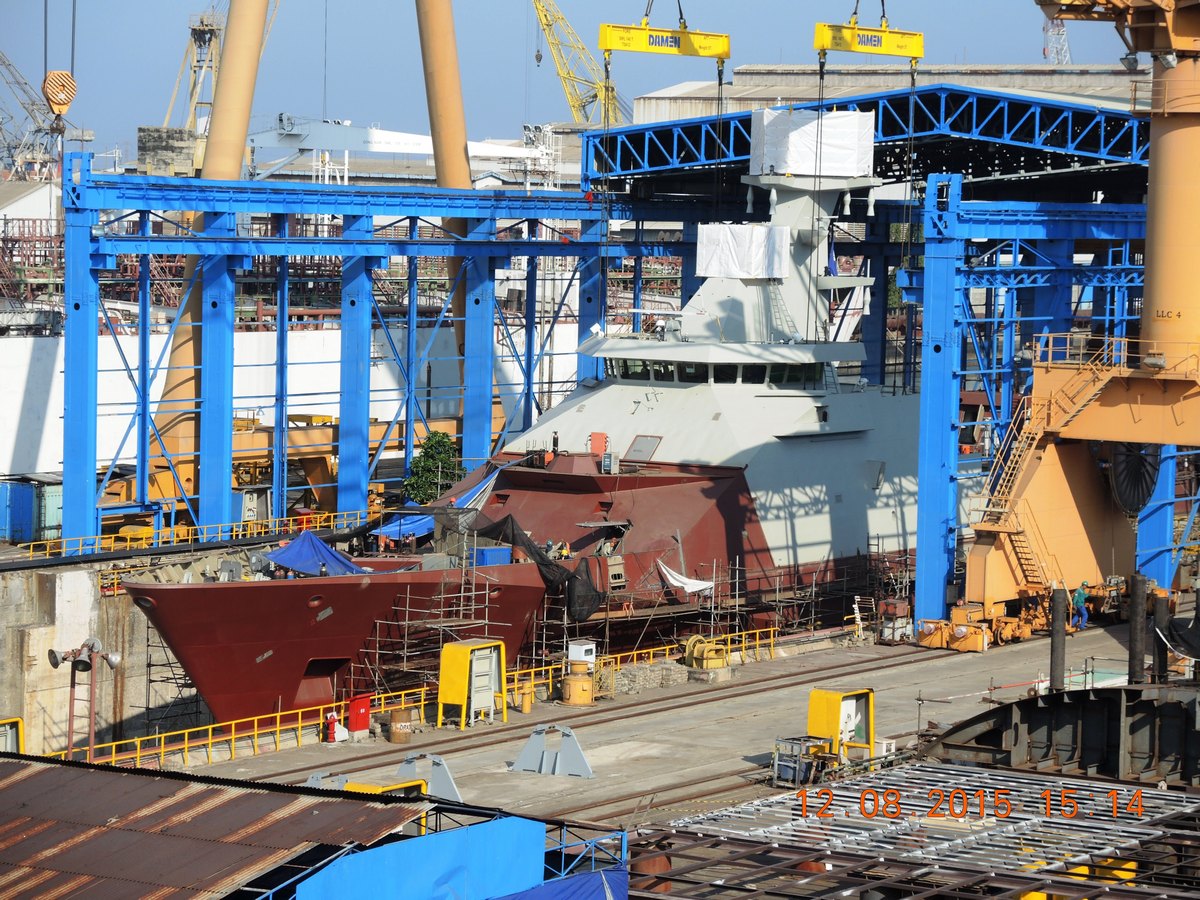 This process brings many other benefits, including allowing Damen to build top quality vessels anywhere in the world. It also is the best way for Damen to fulfil its contractual obligation to Indonesia’s defence ministry to deliver an exceptionally extensive knowledge and technology transfer program. This has the explicit aim of establishing a center of naval shipbuilding expertise at the PT PAL shipyard. By collaborating closely on the first two vessels the transfer of skills and upgrading of the yard is taking place smoothly and with a strong spirit of cooperation.

Construction of the second frigate using the same procedure is now well advanced with sea trials due May 2017, and delivery October 2017.

Damen Companies Working Together to Prov