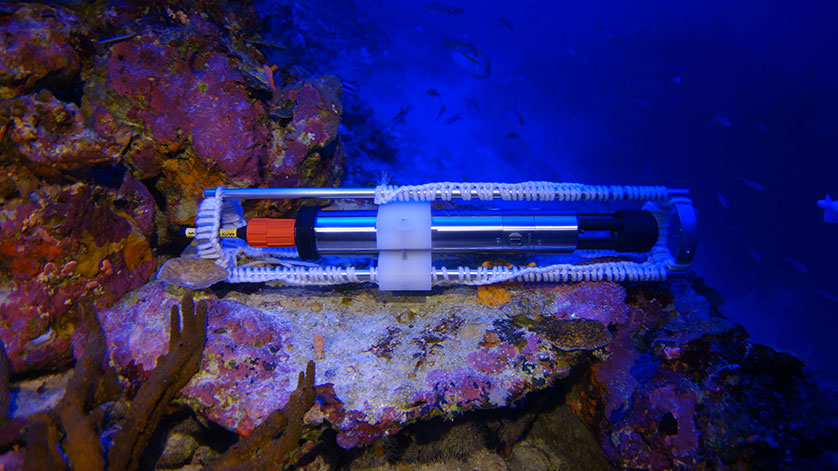 Valeport, a leading manufacturer of oceanographic, hydrographic and hydrometric instrumentation, is supporting scientists with leading edge research to expand knowledge of marine biodiversity with its latest CTD profiler, the fastCTD, which records the conductivity, temperature and depth of sea water.

The fastCTD is integral to the research kit that will accompany respected marine biologist Dr Sonia Rowley as she undertakes her latest expedition to the island of Pohnpei, in the western Pacific Ocean, from 2 August until 13 September. The trip follows in the wake of successful explorations at Pohnpei, the Cook and McCall seamounts, and Lōʻihi volcano in 2016. Data recorded by Valeport’s CTD profiler contributes to the research team’s understanding of biological processes, such as an invasive algal bloom that was found at the reefs of Pohnpei during the previous projects. 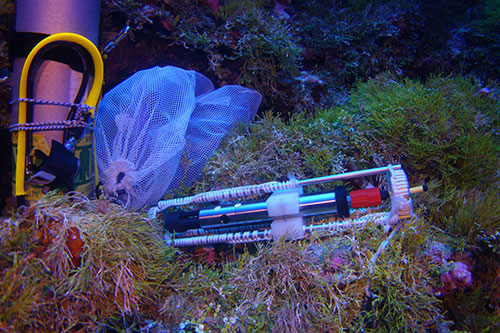 Dr Rowley, originally from Devon, UK, and now based at the University of Hawaii, uses the latest technological advances in closed circuit rebreather diving to explore the biodiversity of ‘twilight coral reefs’ at seamounts, which are underwater mountains formed by volcanic activity. The majority of tropical coral reefs exist at depths between 100-500 feet which is too deep for traditional scuba diving, but too shallow to justify the cost of using manned or unmanned submersible craft to reach them. Dr Rowley’s advanced training enables her to reach these unexplored regions of the marine environment.

Kevin Edwards, marketing manager said: “Valeport has supplied equipment to many research programmes and we’re delighted to be supporting Dr Rowley’s innovative work with our fastCTD. The profiler has been designed to deliver the highest quality CTD casts at rapid drop rates and feedback from Dr Rowley has enabled us to make further refinements to the instrument that will benefit all our CTD customers. We pride ourselves on providing high quality, reliable and innovative instrumentation and we’re excited to be facilitating experimental and ongoing environmental monitoring at depth and to contribute to pushing the boundaries of what we know about our oceans and the diverse ecosystems they house.”