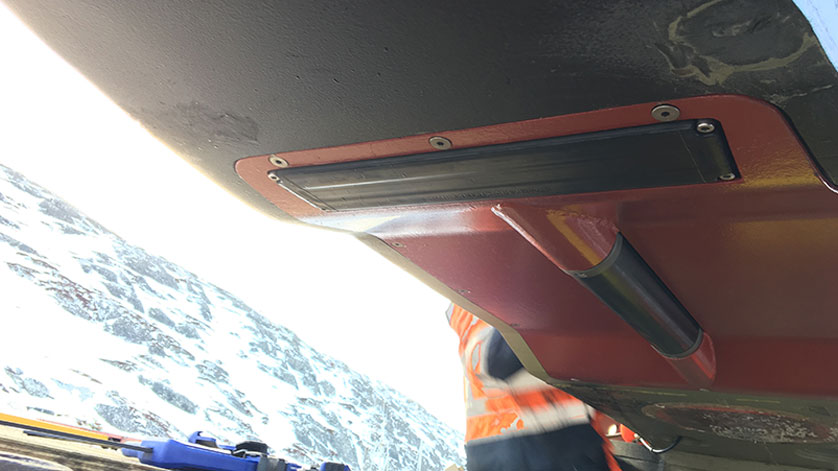 Even with an integrated Teledyne Type-20 Inertial Navigation System, the SeaBat sonar processor only occupies 2U in the 19” rack onboard R/V SANNA, which left plenty of space available for other scientific instruments.

With assistance from Teledyne RESON Engineering Services the physical sonar installation was carried out in mid-March, and while R/V SANNA was slipped at Nuuk Shipyard, a full dimensional control survey was performed. Customer training was completed before embarking R/V SANNA for the first ever SeaBat T50-R Extended Range sea trial.

The sea trials were undertaken north of Greenland’s capital, Nuuk, the northernmost capital on the planet. 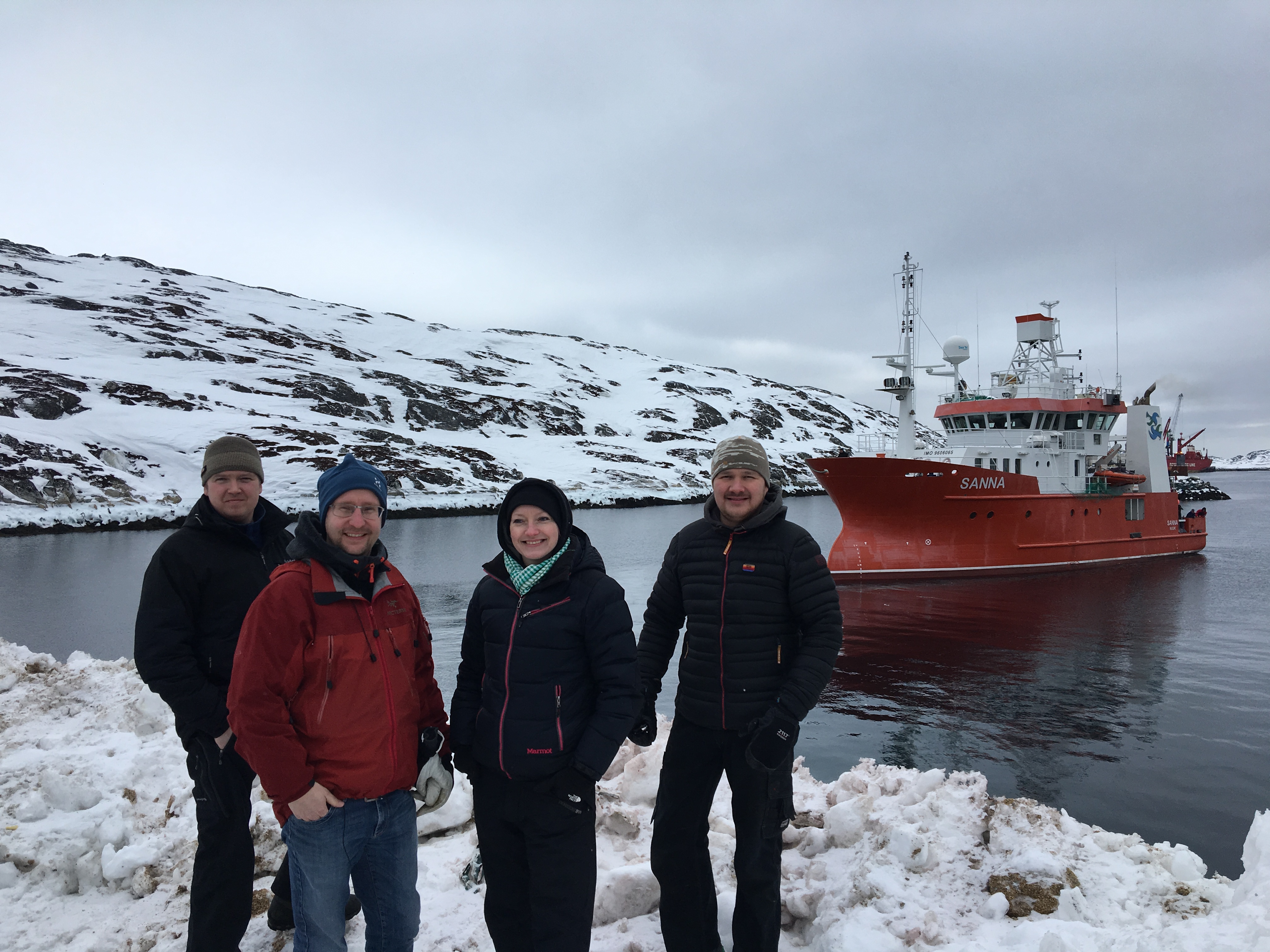 The happy crew of R/V Sanna

The beautiful system of fjords is made out of some of the oldest known rock formations on the planet – and is known for its 600 meters water depth.

The sea trials were extremely successful and the SeaBat T50-R ER performed according to specifications. Water depths of around 600 meters were no problem for the powerful SeaBat T50-R ER and beautiful datasets were acquired.

Greenland’s Institute of Natural Resources are looking forward to their first pre-season scientific cruise onboard R/V SANNA in early May – now with a new and powerful SeaBat multibeam sonar to assist them on many of the scientific projects.

Teledyne RESON’s T-Series is Leading the

ASL Assigned as Sales Representative for

The Call for Papers for Underwater Inter