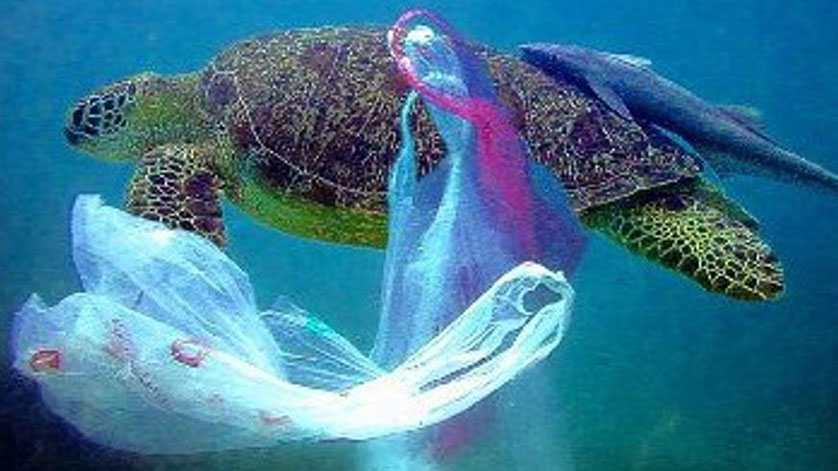 “CZMIL has proved to be ideally suited for rapid environmental assessment and small-object detection,” said Bob Marthouse. “Both the upcoming MTS/IEEE Oceans ‘17 conference and the recent United Nations Ocean Conference during the week of June 5 underline the urgent requirement to more critically monitor our oceans and coastlines. At Teledyne Optech, we were pleased to be part of this ongoing effort.”

Find out more at Teledyne Optech.