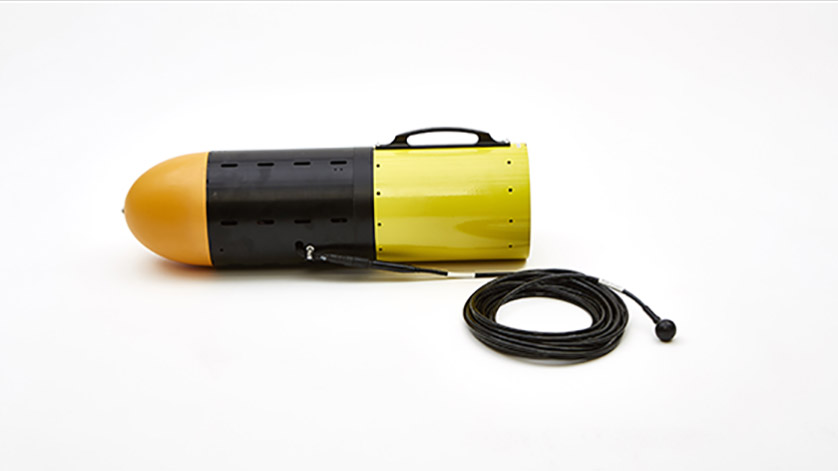 A global leader in the provision of low logistic Autonomous Underwater Vehicles (AUVs), Teledyne Gavia announces the recent delivery to an undisclosed military customer of a Sonar Transponder Module (STM) for ASW training.

The STM module made by Scanmatic AS of Norway and integrated into a Gavia payload module is capable of receiving and retransmitting sonar signals for training sonar operators. The STM consists of a flooded transducer compartment, an electronic compartment, and a hydrophone that is towed behind the Gavia AUV. The STM is programmable to emulate different types of realistic submarine target characteristics including sizes and speeds for cost effective and re-usable ASW training applications.

When a Gavia vehicle is not utilizing the STM module, it can be configured for a variety of other applications including MCM, SAR and REA operations. STM modules are suitable for use with all existing Gavia vehicles in the field.

The Gavia AUV is an autonomous sensor platform that is user configurable by the addition of one or more sensor, navigation or battery modules by means of a unique twist lock system. The Gavia AUV is a low logistics, fully modular system designed for operation from vessels of opportunity and has the greatest depth rating of any vehicle in its class. The modular design of the Gavia ensures maximum mission flexibility and system upgradability. Module options include acoustic payloads for ASW training, various side scan sonars, multibeam sonars, camera, and an array of environmental sensors.