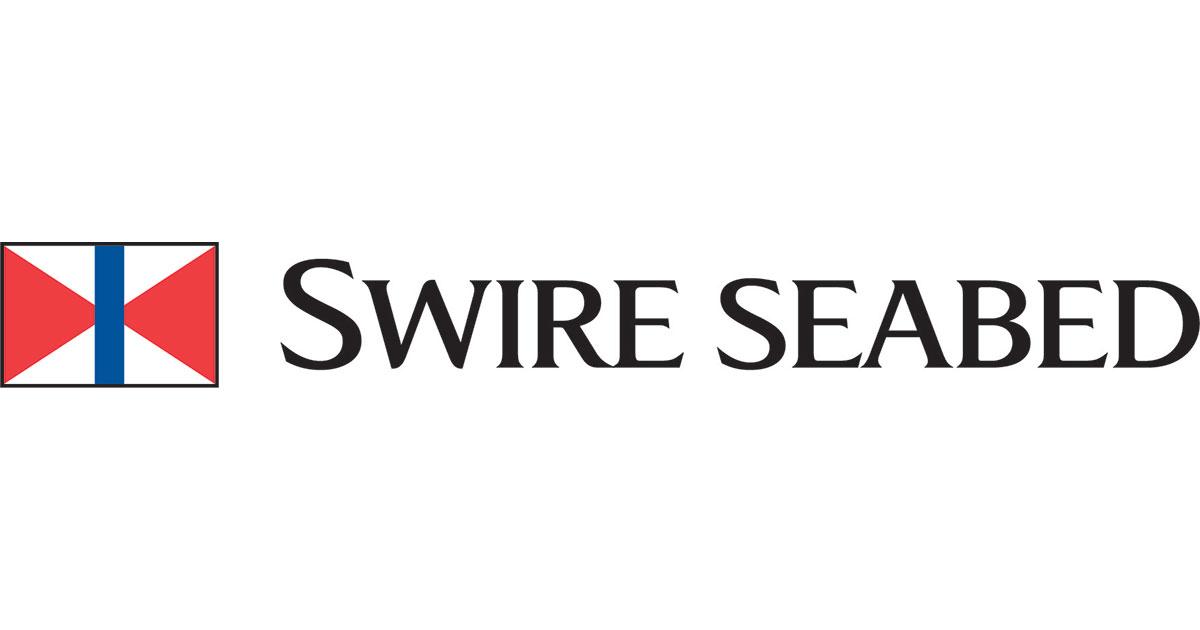 Swire Pacific Offshore (SPO) announces that it will be closing its wholly owned subsidiary, Swire Seabed AS, and its three associated companies, namely Swire Seabed Subsea AS, Swire Seabed Shipping AS and Swire Seabed Sea AS. This change will take effect from the end of February 2020.

SPO’s Managing Director, Peter Langslow, says, “It is an extremely difficult decision to close Swire Seabed’s operations in Bergen but the ongoing state of the market makes this restructuring of our subsea operations necessary. Over the years, the Swire Seabed team has had a number of significant achievements and I would like to recognize the hard work and professionalism of our colleagues, both seafarers and shore-based employees.”

Prior to the announcement, Swire Seabed has consulted staff representatives and also communicated with the employees in the Swire Seabed companies. SPO will also render support to employees of Swire Seabed and assist them in their career transitions.

The IMR and light construction vessels, which are currently managed by Swire Seabed, will be operated and marketed as part of SPO’s core fleet from the Singapore Head office. The Norwegian vessels will be re-flagged to Singapore. SPO’s OSV services and its offshore windfarm installation business, Swire Blue Ocean, will not be affected by these changes.