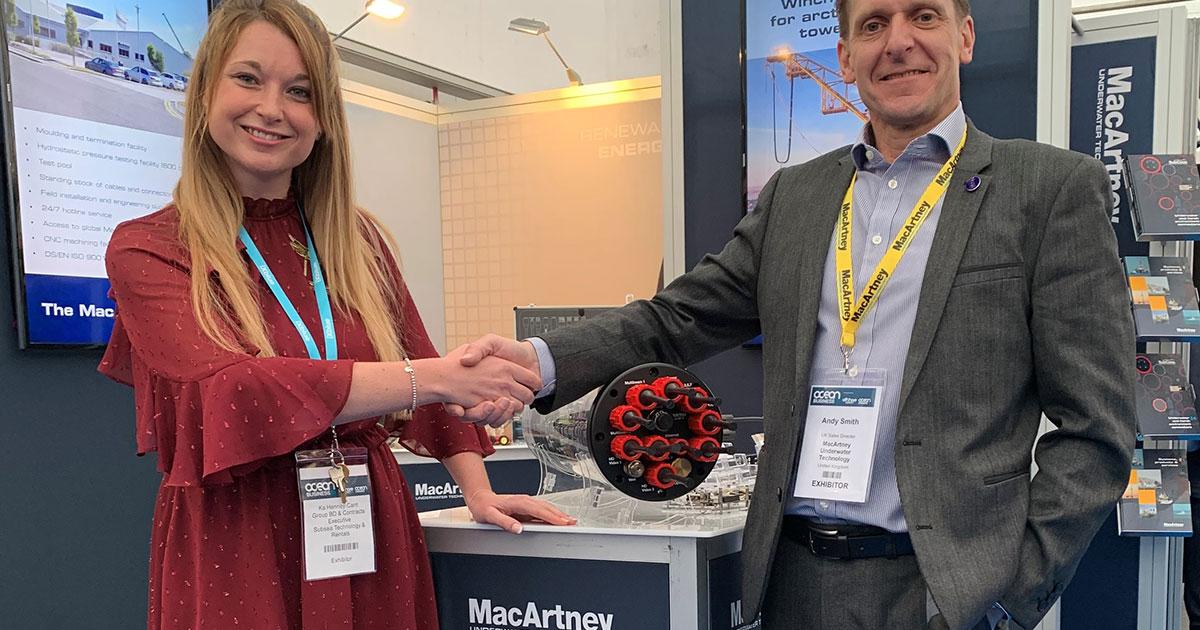 STR and MacArtney have come together once again requesting MacArtney to design and custom build a new NEXUS MK C to compliment the NEXUS MK IV and MK VI systems purchased by STR last year.

“Following the addition last year of several latest generation NEXUS MK IV and MK VI systems and a growing list of customer and sensor interfacing requirements, we were tasked with developing a new custom solution to STR’s specification. Enabling even greater interfacing flexibility while at the same time increasing the user-friendliness and ease of setup and operation, we are confident these new systems will prove an invaluable asset in enabling STR to support an ever-increasing variation of subsea sensor integrations with ease”.

Developing NEXUS multiplexers for two decades, the MacArtney Group design and manufacture multiplexers and telemetry solutions in-house for interfacing underwater technology systems and applications. Widely used in a variety of subsea applications the Nexus multiplexers provide and sustain a safe and efficient fibre optic link between the surface and seabed.

“We are delighted to be provided with the opportunity to work with MacArtney Underwater Technology in developing our bespoke NEXUS MK C system. Following investment in the NEXUS MK IV and MK VI systems in 2018, we were pleased with their performance and feedback from our global customers. We believe that these bespoke systems will provide our customers with the industry’s latest technology and deliver cost-effective solutions”.