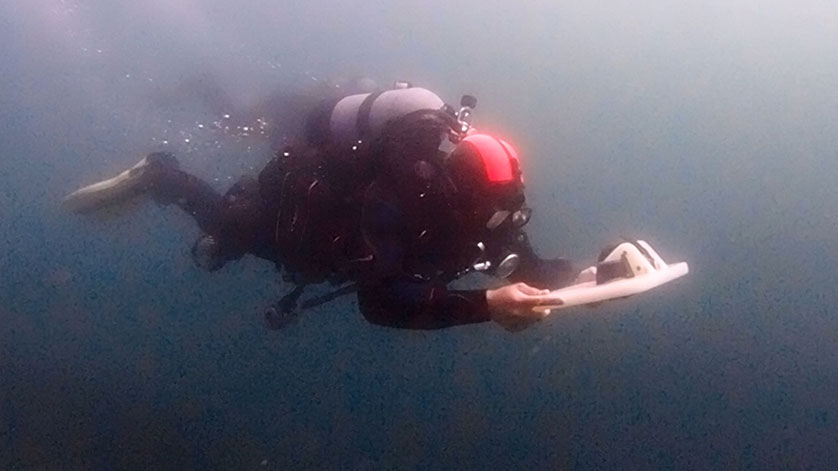 Maritime security company, Sonardyne International Ltd, UK, has announced that its underwater intruder detection sonar technology, Sentinel, has been installed on the site of a new Critical National Infrastructure (CNI) facility in the Middle East to monitor unauthorized access from the sea. The program of work included the supply of multiple in-water sonars and redundant control room equipment in order to provide uninterrupted situational awareness over a large waterfront.

CNI facilities such as power plants, dams, gas storage terminals and offshore oil platforms represent attractive targets for sabotage. Many of these installations have comprehensive above-the-water security systems that can include physical barriers, access control, surface radar and long range opto-electrical sensors. However, many are vulnerable to intrusion from the water, and in particular, from below the surface.

The small, lightweight design of Sentinel’s in-water sonar unit makes it ideal for mobile security operations but for this contract, Sonardyne’s in-country partner installed the sonars on permanent seabed mounts placed in key locations around the shoreline. Each sonar is designed to provide 360 degrees of coverage and provides long range warning of incoming targets for the local security personnel to intercept the threat. It is even able to determine, with a high degree of probability, what type of diving equipment they are wearing; open or closed circuit.

Due to the strategic importance of the new facility within the region, for the first time Sonardyne was requested to supply dual redundant control-room equipment to ensure uninterrupted service. All equipment was interfaced with the facility’s third party C2 (Command and Control) security system.

Speaking about the contract, Paul Rosewarne, Maritime Security for Sonardyne in the Middle East said, “Our announcement today marks the end of many months of planning and on-site activities with our local technical partners and end client to deliver, install and commission Sentinel at this important new facility.” He added; “We’re confident that our diver detection technology will provide the same peace of mind as the many other Sentinel systems that are in service across the region.”