Snake Robot Tested to Go on Watch in the Deep Seas 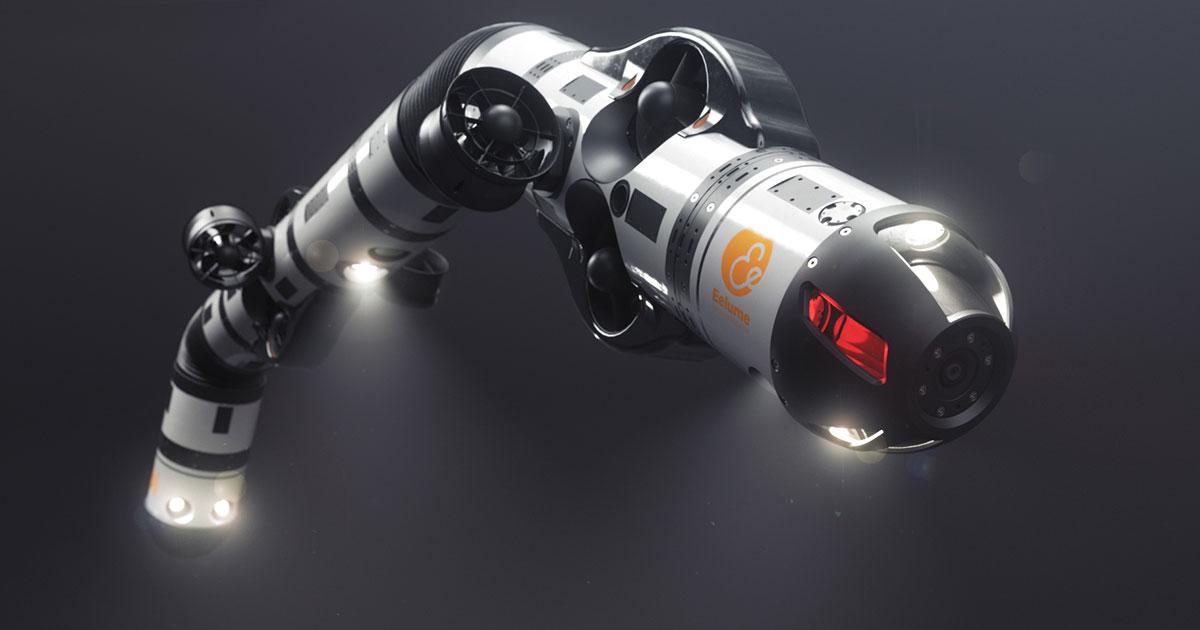 A snake robot will soon be relieving divers and mini-subs in the North Sea. But first researchers have to test its mettle in the Trondheim Fjord.

The Åsgard oil and gas field off the Norwegian coast is between 240 and 310 meters deep. The oilfield is among the largest developments on the Norwegian shelf, with numerous wells and a lot of extraction equipment on the seabed. 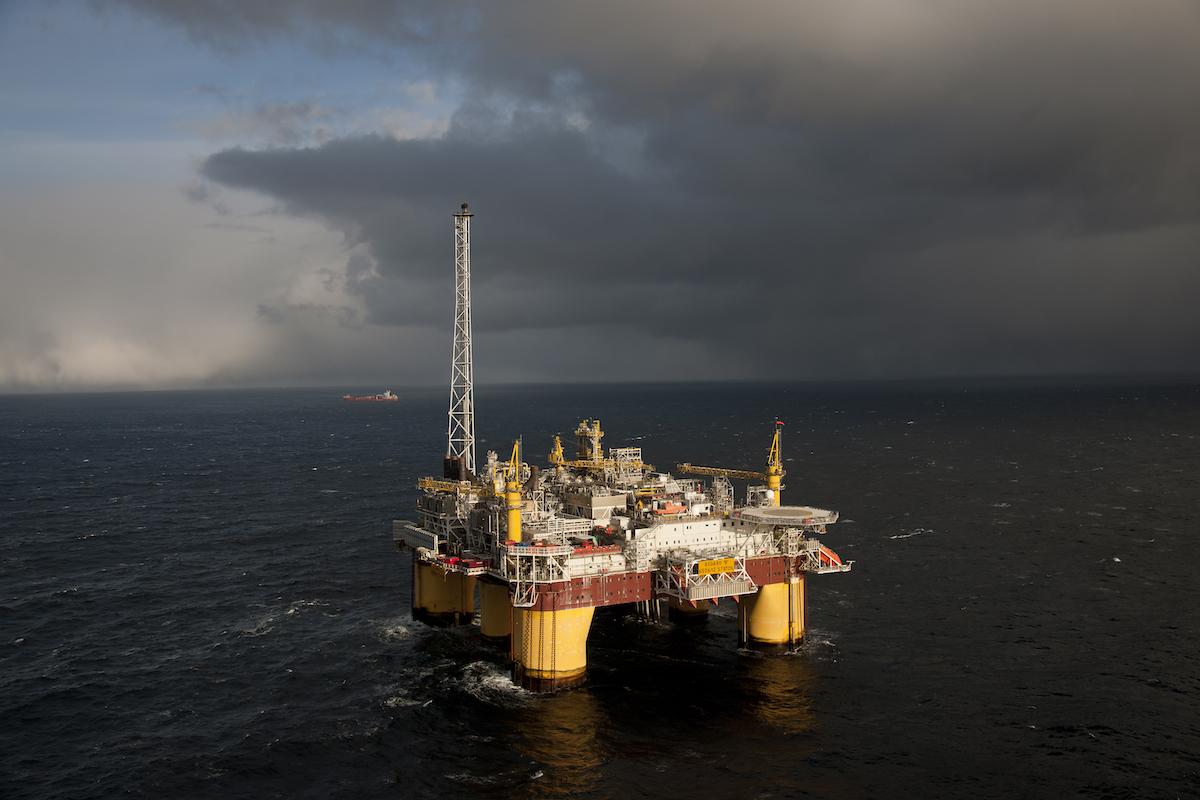 The Åsgard B platform is only part of the Åsgard installation. The newest parts of the installation are on the ocean’s bottom. Photo: Øyvind Hagen, Equinor

This equipment needs to be monitored and maintained, which is no simple matter. So snake robots have been developed to assist as smart inspectors and repairers.

Before the snake robots are sent down into the depths of the Åsgard field, they will be spending a few weeks at a depth of 360 meters in the Trondheim Fjord as a final test before heading out to work.

If we turn the clock back a few decades to Norway’s early years as an oil-producing nation, documentaries such as the Norwegian Broadcasting Corporation’s series “Lykkeland” (Happy land) show divers being lowered into the depths to inspect and repair installations on the seabed. It didn’t always go well.

Through the 1960s, 70s and 80s, 17 divers lost their lives in operations like these in the Norwegian sector of the North Sea. Several hundred people were injured for life.

In the 1990s, remote-controlled underwater vehicles (ROVs) began to take over some of the divers’ inspection and mechanical tasks in the North Sea.

The new generation of snake robots will further improve safety and reduce exposing divers to risk.

Operational costs will also drop considerably. Robots stationed at subsea installations can be controlled from shore and carry out missions at any time. The savings potential for oil and gas companies is huge.

The Eelume snake robot is infinitely flexible, and can go around corners with no difficulty. Photo: Eelume

The history of snake robots started about 15 years ago, when NTNU and SINTEFf began to collaborate on developing the technology.

The first snake robot that saw the light of day was Anna Konda, a flexible robot designed to go into burning buildings to extinguish fires and thus avoid putting firefighters’ lives in danger.

“In the early days, we developed several different, promising snake robots, but struggled to effectively integrate their function, design and use,” says Pål Liljebäck.

From land to water

NTNU Amos – the Centre for Autonomous Marine Operations and Systems – was established in 2012. The land-based snake robot and the cyberneticists joined this ocean-based research community.

“When we changed our perspective from land to water applications, we suddenly saw lots of new possibilities for the robot. Up to that point not much innovation had occurred in water with this type of technology. This was when the Eelume company started up,” says Liljebäck, who was doing cybernetics research at NTNU at the time. Now he is co-owner and technology manager at Eelume, which has nine employees.

Getting charged up for work

The robot incorporates several technologies and can be controlled with or without an attached cable. The unique thing about the technology is that the robot has a flexible body that simultaneously functions as a robot arm. Thus, the robot can operate both as a torpedo-shaped water vessel and also use its flexibility to perform more complex operations. 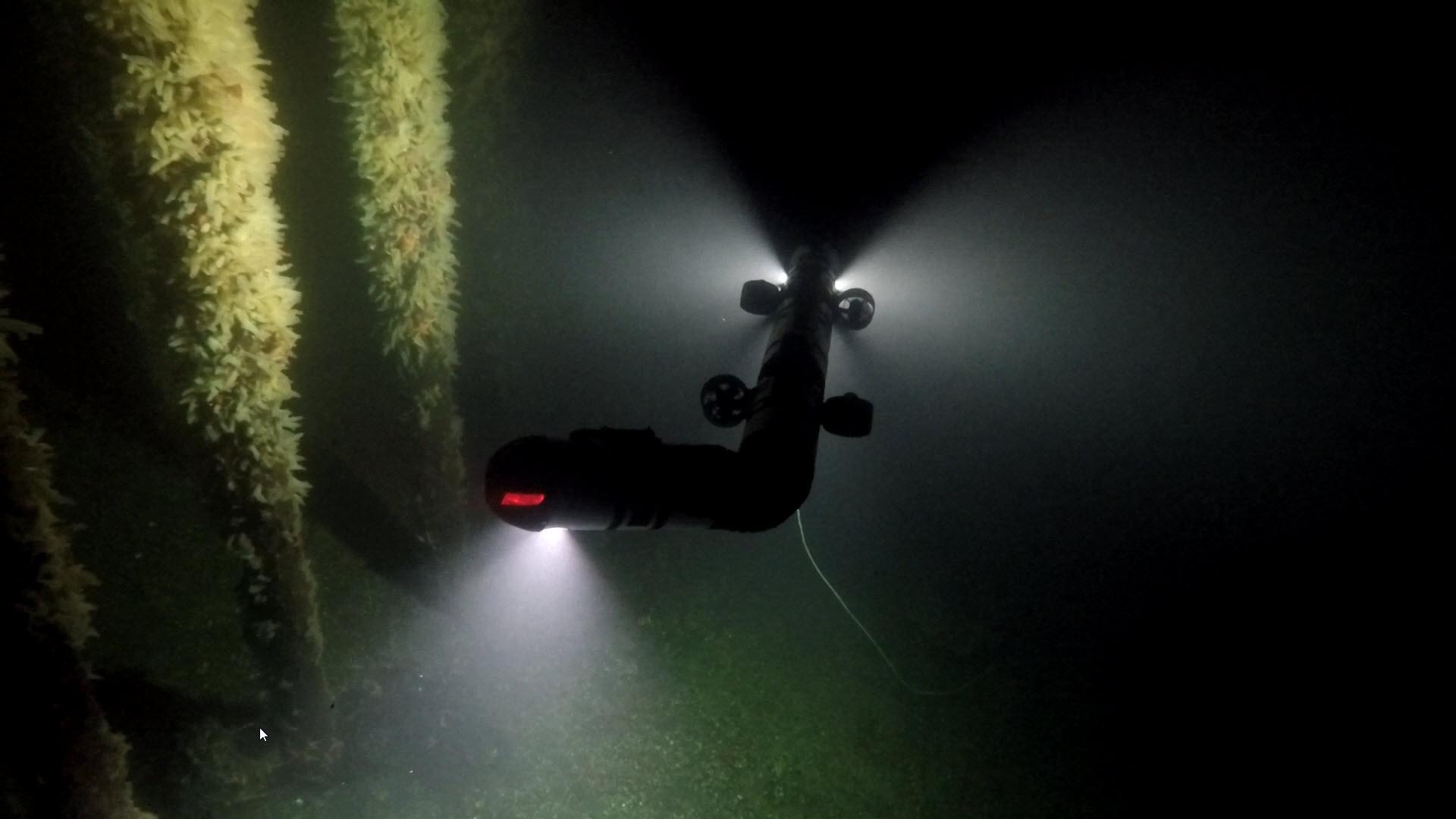 The snake robots can be controlled with or without an attached cable. Photo: Eelume

It can also get to and operate in places that are inaccessible to larger underwater vehicles. In addition, the snake robot can conduct inspections along pipelines and screw on subsea valves.

“The robot we’re testing in early 2019 is called EELY500. It has improved manoeuvrability over previous versions, a better camera and light, and a stronger battery and data capacity,” says Liljebäck.

Now Eelume is working on the docking station where the robotic inspector will go to get charged and pick up tools before it heads out on new assignments.

Equinor, Kongsberg Maritime, the Research Council of Norway and Innovation Norway funded the spin-off company Eelume in its start-up phase.