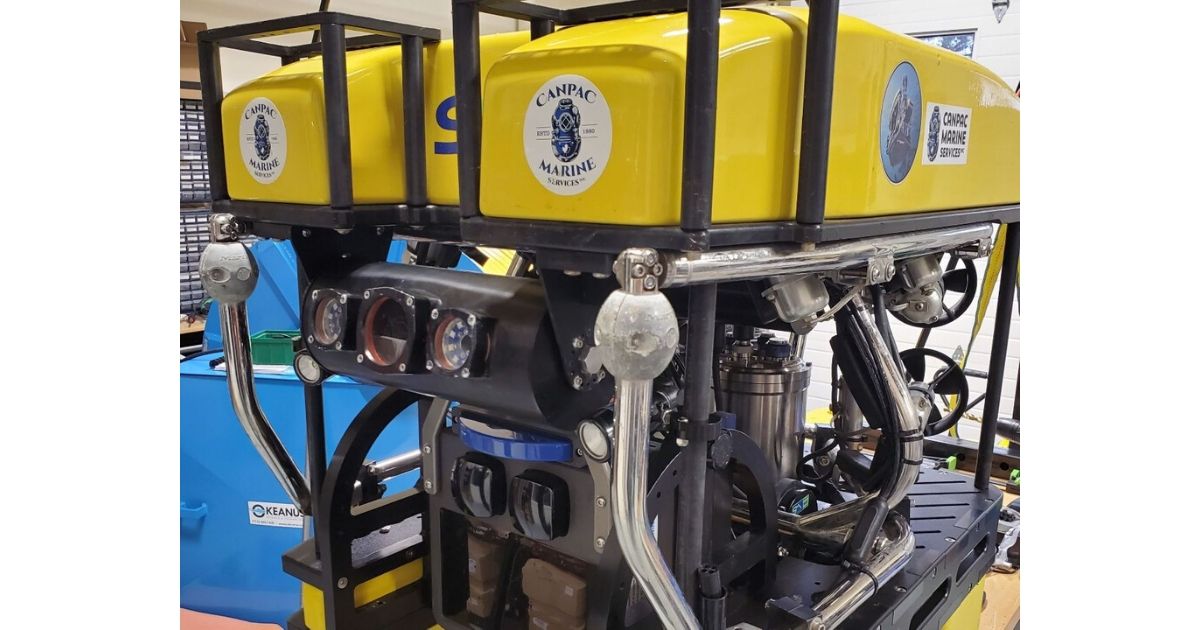 “The depth and current created challenging conditions for the CanPac team, but the Mako ROV allowed the diving supervisor to survey the site beforehand then closely monitor the divers during the repair operation,” said Mr. Robin Li, President of SEAMOR Marine. “The Mako can cover lots of ground, ascending and descending without issue even in current, to look at different angles.”

CanPac’s diving supervisor used the Mako to check the condition of the work site and scan for any potential hazards before deploying the dive team. The Mako also helped identify areas to focus on ahead of time so that divers could address them more directly. 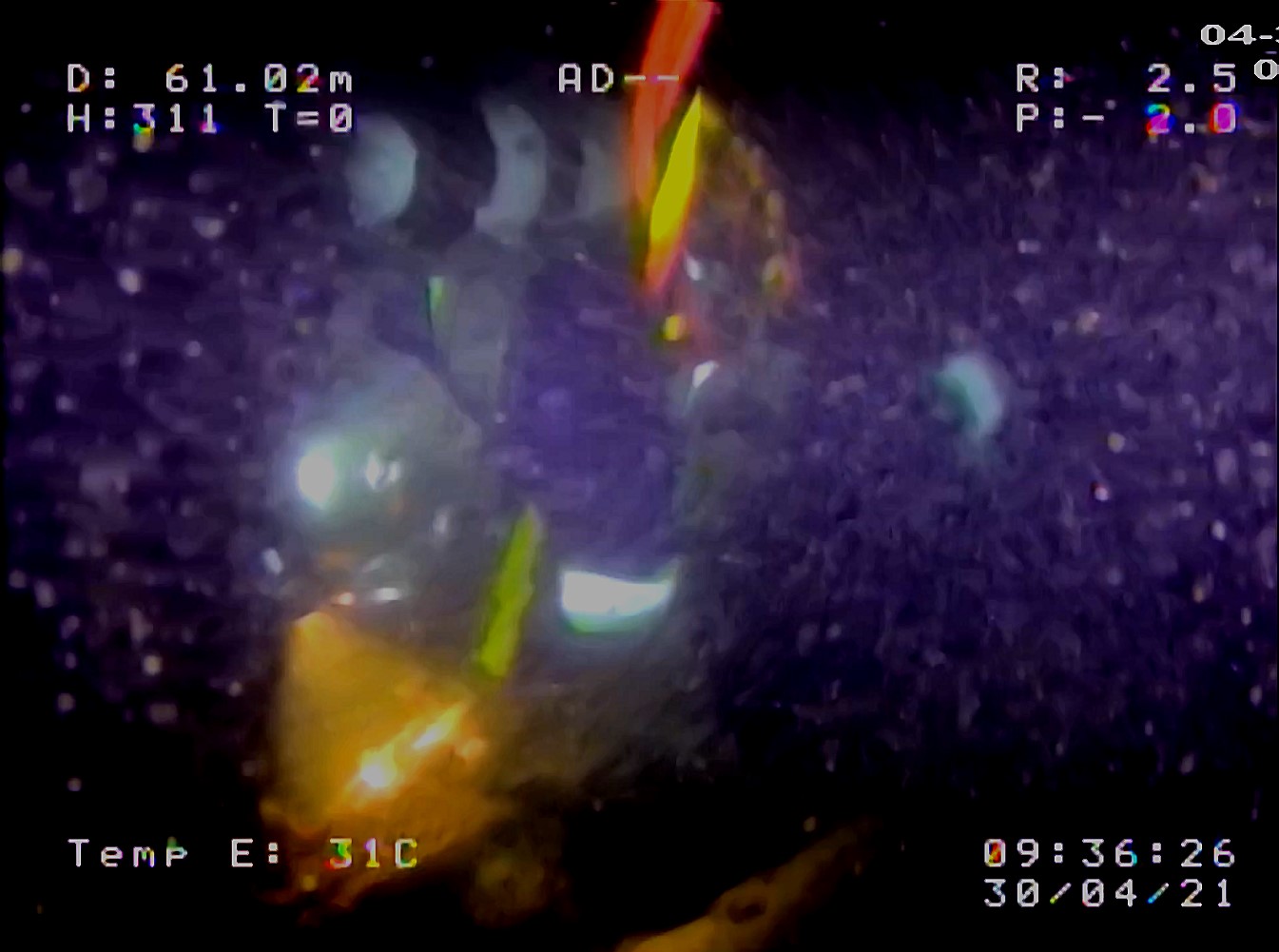 During the operation, the Mako served as a second set of eyes enabling the supervisor to monitor the divers and the worksite in real time to safely manage any developing hazardous situations. In the event of an emergency, the supervisor could have used the Mako to oversee and control the rescue of a diver.

“Our Mako ROV once again proved to be an extremely valuable asset enhancing our productivity and safety during this project.” said Ryan Anderson, Director of Operations at CanPac Marine Services. “We chose the Mako for this project mainly because of its proven efficiency in high current.”

High current can jeopardize safety in a commercial diving situation, but the Mako ROV was designed to mitigate the risk.

“The Mako runs on DC power supplied from the surface,” says Li. “Other vehicles of the same size run AC power directly to the vehicle, which could pose a significant risk to the divers if they come in contact with stray current.”

CanPac, with a spotless safety record over its 40+ years of operations, has used the Mako ROV for dozens of inspections over the last months.

“It’s a versatile, reliable workhorse that can handle a heavy payload and operate in challenging conditions,” said Anderson. “It does the job that we’ve had to use much larger work class ROVs for in the past, and it has resulted in a considerable cost savings for us and our clients.”