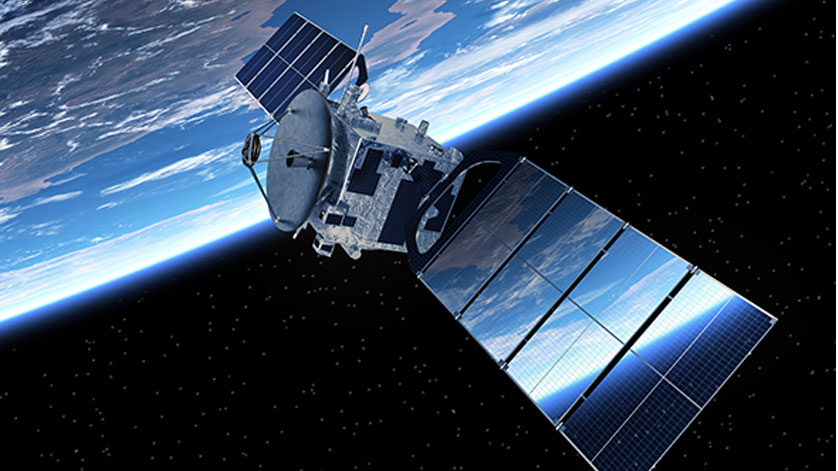 Saab Seaeye has further enhanced their system for global remote control of their electric underwater robotic vehicles via satellite link and 4G networks.

Such remote operations will bring considerable savings to the oil and gas industry by reducing the need for offshore piloting personnel and advancing the potential for long-distance control of remote resident systems, says Saab Seaeye.

Satellite linked operations have seen the Leopard undertake complex tasks whilst under the direct remote control of a pilot located at a shore base several thousand miles away.

Earlier successful trials of the concept proved that their iCON intelligent control architecture can overcome the poor signal problems of low bandwidth and high latency, typical of satellite communications, including coping with a 20 per cent data drop out. 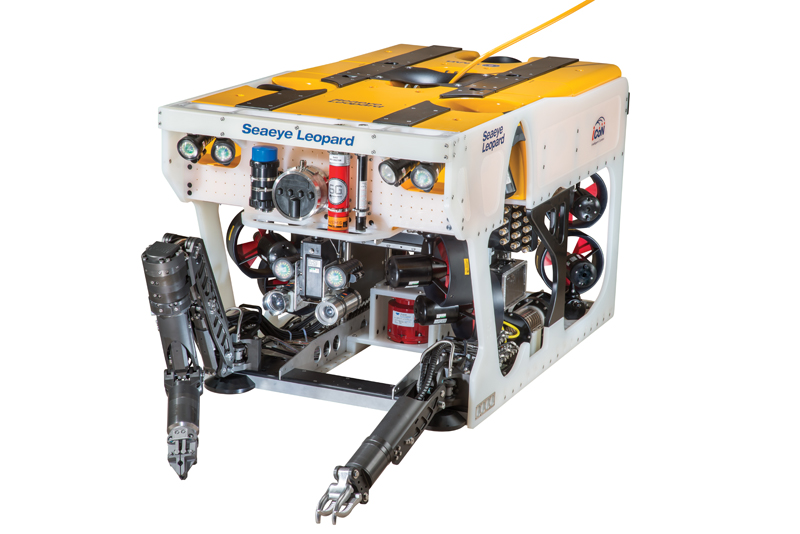 Satellite linked operations have seen the Leopard undertake complex tasks whilst under the direct remote control of a pilot located at a shore base several thousand miles away.

Fingertip remote control of the Leopard by the pilot enabled him to perform a step-by-step operation of mating and un-mating underwater connectors.

At the same time, the piloting operation was deliberately challenged by a 20 per cent data drop-out to prove the capability of Saab Seaeye’s advanced iCON intelligent control architecture over a satellite link.

Other robotic work and inspection vehicles can be controlled in this way, says the company, including their Sabertooth AUV, a hybrid system that can operate as both a roaming AUV and an ROV that can perform light work tasks – and is an ideal system for long term residency operations in remote locations.

The financial and operational benefits to offshore operators will come from needing fewer technicians offshore – none in the case of remote resident locations - along with increased effectiveness as the control and management of complex tasks can be performed remotely by highly experienced pilots together with technical support staff and computer aided control systems located at onshore locations across the globe.

The advanced communications capability, an integral option within iCON, offers operation via a low bandwidth link of 1.6 megabytes per second and high latency of up to 3 seconds.

An important future role for iCON, says Saab Seaeye, will be in the distant management of resident robotic systems that remain on station for a year at remote locations ready to be deployed on maintenance and inspection missions.