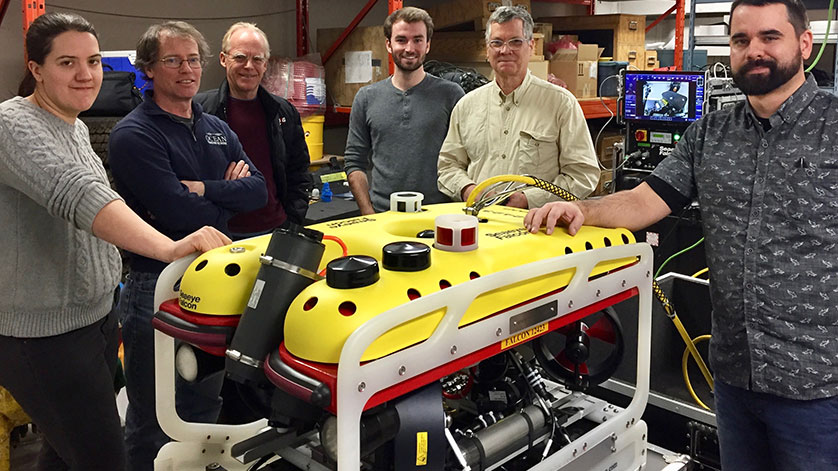 The Ocean Tracking Network (OTN) based at Dalhousie University, will deploy the Falcon to recover acoustic tracking receivers missing from deployment sites on the seabed, principally in the waters of the Northwest Atlantic, the test hub of OTN and a hotspot for Atlantic ocean tracking research.

OTN is the world’s aquatic animal tracking network with over 2,000 acoustic tracking stations located across five oceans, spanning seven continents, and in freshwater systems that serve as highways to the oceans for species that migrate between fresh and salt waters. 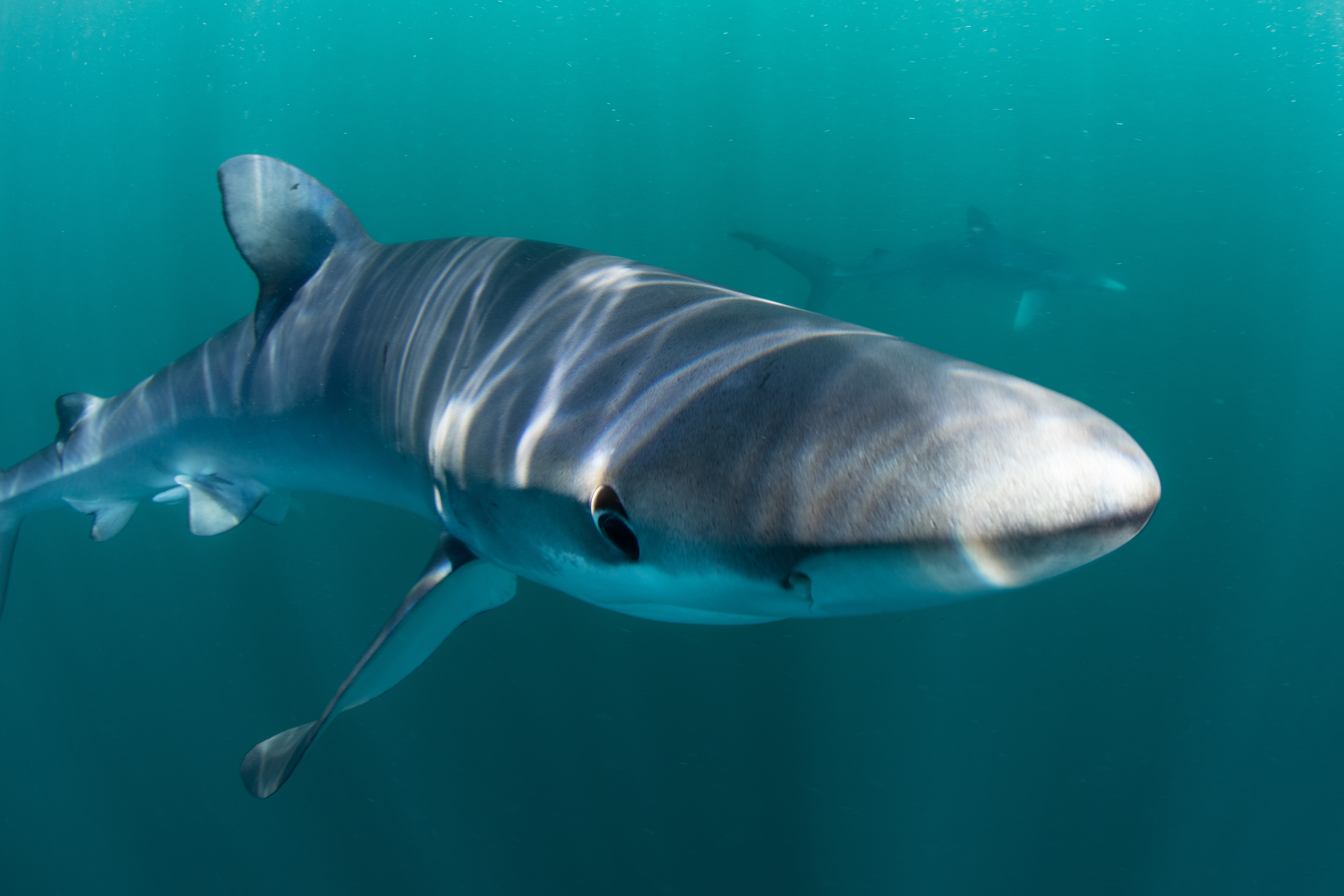 During their time underwater, up to 5% of receivers may pose recovery problems, either due to equipment failure, biofouling, or extreme environmental conditions that move the stations away from their deployment coordinates. This leaves valuable equipment and extremely valuable data stranded on the ocean floor.On these occasions, the Falcon can be sent anywhere in the world to try and find the missing equipment.

OTN selected the Saab Seaeye Falcon through a public tendering process which chose the Falcon because, in OTN’s view, it is the most powerful and capable ROV of its size, class and depth rating.

Primarily, the Falcon will be used as a means to recover the lost stations but it is also expected to serve the broader Dalhousie ocean science community as part of the Dalhousie Glider Group.

The field technical staff at OTN directly service and maintain the program’s acoustic receiver arrays and in some cases oceanographic sensors, on the Canadian east and west coasts.

Beyond this, the team collaborates with researchers around the globe on best practices and problem resolutions regarding the scientific moorings which they deploy as part of their studies. This includes the Canadian Arctic, and other inaccessible or remote locations.

OTN has developed a global infrastructure to collect comprehensive data on sea animals in relation to the ocean’s changing physical properties. Despite its sophisticated technology, the tracking is conceptually quite simple: scientists tag a wide range of aquatic species — salmon, tuna, whales, sharks, penguins, crabs, and seals, to name a few — with small electronic transmitters (primarily acoustic tags, but also satellite and data archival tags). Acoustic receivers pick up coded signals from acoustic tags, which identify individual tagged creatures that pass within the receiver’s range (typically about half a kilometre). By contrast, externally attached satellite and archival tags typically release at a preprogrammed interval and transmit their data via satellite communication. Tags and receivers can also be outfitted with sophisticated sensors that measure temperature, depth, salinity, currents, chemistry, and other properties.

OTN expect their Falcon to be very busy. There will be many missions beyond tending equipment. For example, the Falcon’s camera systems will provide underwater film footage that will play an important role in engaging the public and communicating OTN’s research activities and results.