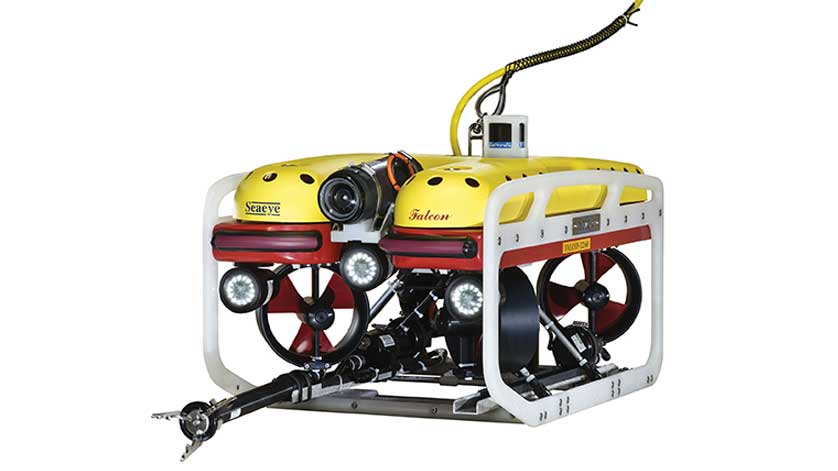 The Korean Coast Guard has ordered a Saab Seaeye Falcon for undersea investigations and research.

This follows the sinking of the ferry MV Sewol in 2014, resulting in the deaths of 304 passengers, mostly schoolchildren, that generated a need for more response resources including underwater robotic vehicles.

The Korean Coast Guard agency saw the advantage of a robotic system not only for maritime search and rescue, but also as a valuable resource in their role at the forefront of security, and to preserve and protect the maritime environment.

The Falcon was chosen for its renown reliability and Saab Seaeye’s international reputation, say the Coast Guard. 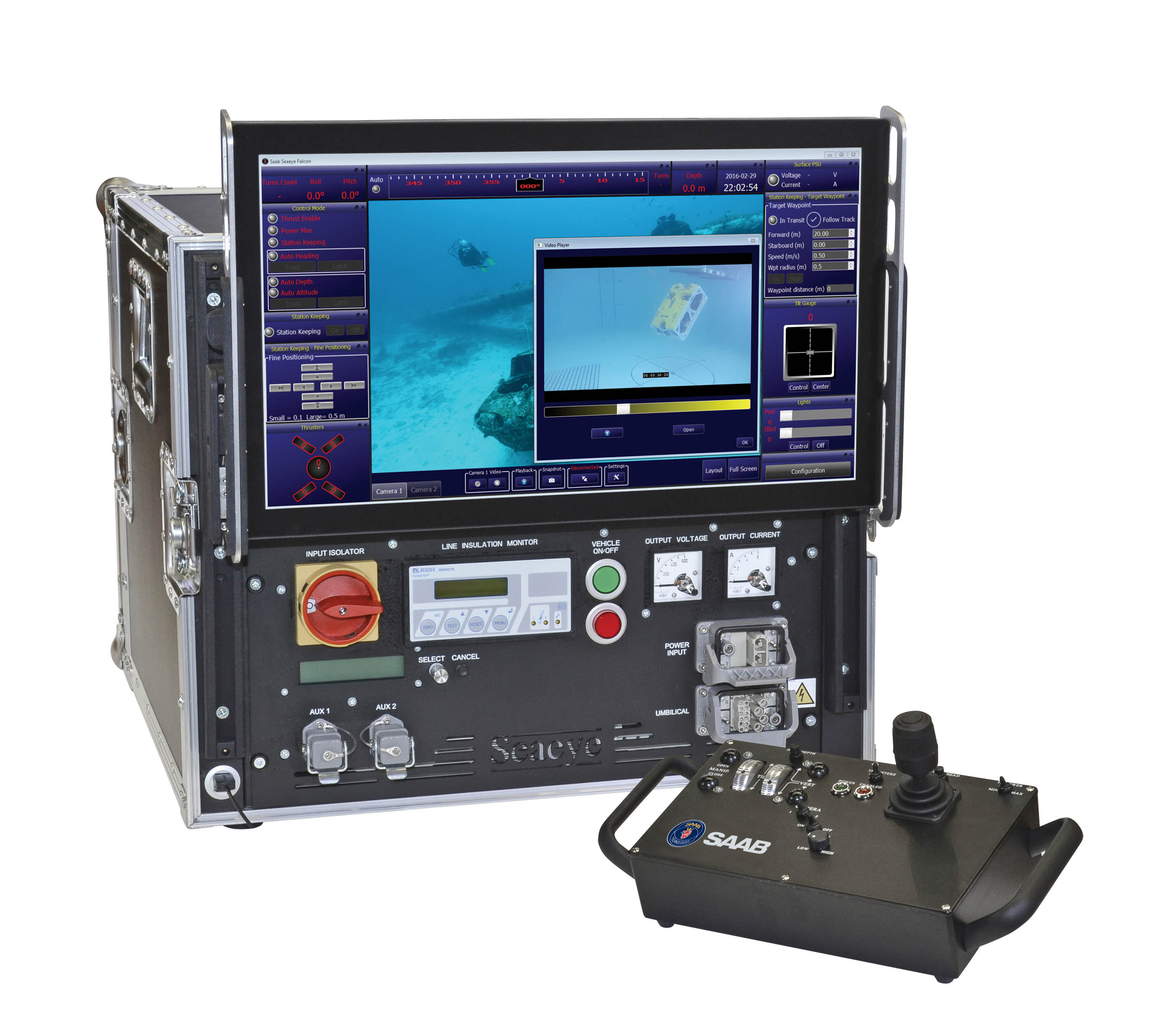 As the most popular underwater vehicle of its size in the world, the Falcon’s success comes from its five powerful thrusters and an intelligent distributed control system configured in a small, easily manhandled 1 x 0.5 x 0.6 metre versatile chassis.

Its power and control makes it able to master strong crosscurrents whilst undertaking precision tasks with steadiness and extreme maneuverability.

The Coast Guard’s 300 metre-rated version of the Falcon comes complete with advanced iCON behaviour-based intelligent control architecture that makes station-keeping possible and enables fine position adjustment to reduce the operator’s workload allowing them to concentrate on the task at hand.