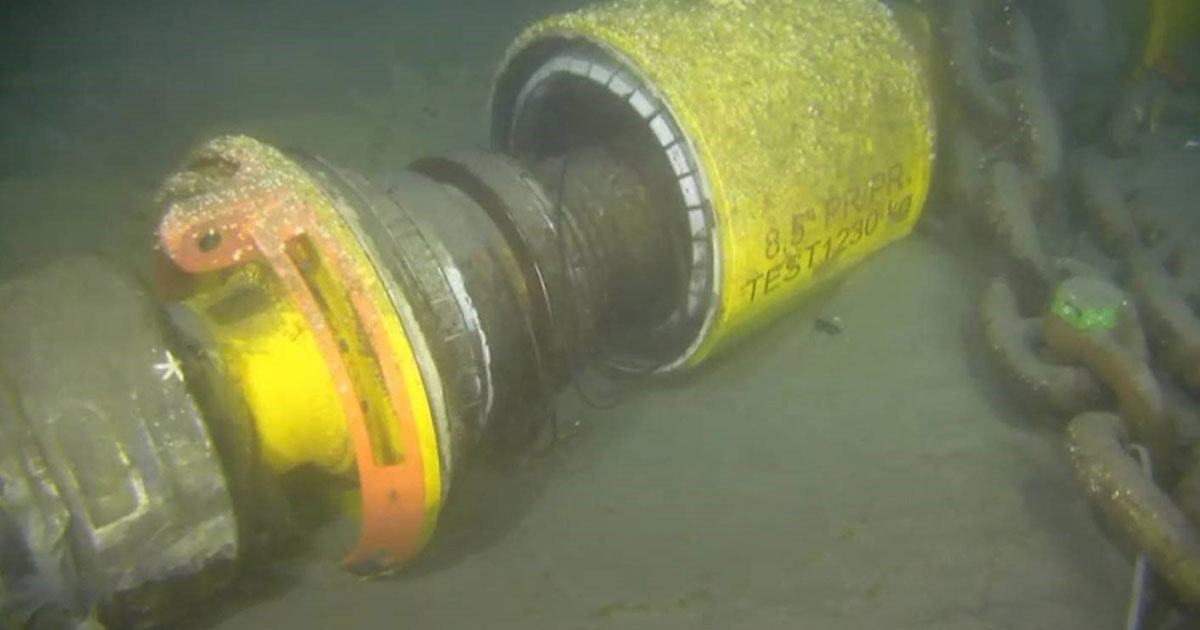 After an oil spill occurred on 16 November 2018 at the White Rose field approximately 350 km southeast from St. John’s, Canada, Husky Energy deployed a remotely operated underwater vehicle (ROV) to inspect the subsea flowlines and confirm the source of the leak.

Subsea ROV inspections began 19 November and continued for (at least) a full week. The inspections revealed that the release came from a subsea flowline connection (pictured). Also observing the area have been five vessels on the water and (at least) ten overhead flights.

Husky Energy shut in oil production at the White Rose field Thursday, November 15, 2018 due to operational safety concerns resulting from severe weather. That weather is believed to have been a cause of the spill, but an investigation into the cause of this incident, led by Canada-Newfoundland Offshore Petroleum Board (C-NLOPB), is underway.

Husky’s official website states that operations will remain suspended until a full inspection of all facilities is completed and Husky has received the support and approval of the C-NLOPB.

The chain in the photo is in the correct location and is part of the flowline restraint system. It is connected to a pile located outside the South White Rose Extension drill center, approximately 5.5km from the SeaRose (floating production, storage and offloading) FPSO vessel.

No human injuries were reported, but wildlife monitoring continues, and a wildlife treatment center is open. As of November 26, Husky was reporting that the number of impacted wildlife observed included 18 birds. Of these, 3 are being treated at the seabird rehabilitation center in St. John's and 5 (3 petrels and 2 murre) are deceased. Husky says that their focus remains the safety of both people and the environment.