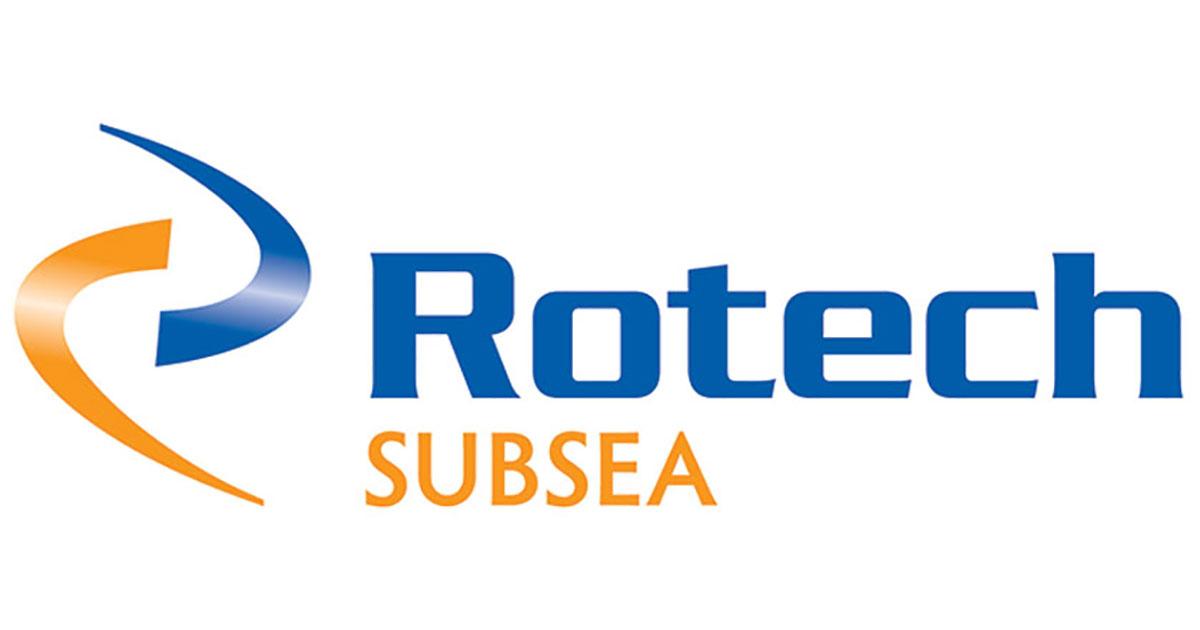 Rotech Subsea Ltd. has announced that it has signed an agreement to undertake a major seabed preparation scope for United Arab Emirates-based ULO Systems. The preparatory work will precede the installation of 12,000 concrete mattresses designed to minimize erosion by protecting a river bank on-site at a nuclear plant in rural Bangladesh. 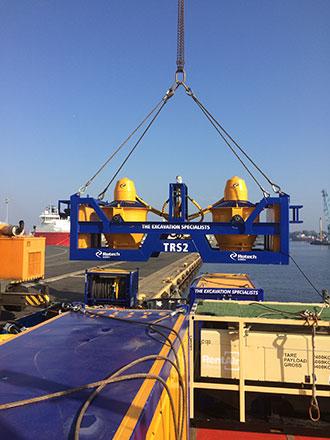 Rotech Subsea recently mobilized its state-of-the-art TRS2 Controlled Flow Excavation (CFE) tool from Rotech Asia’s Kuala Lumpur base with the work to be completed during Q1, 2019. Rotech’s TRS2 was selected due to its unrivalled power and controllability.

Speaking about the deployment, Rotech’s Director of Subsea, Stephen Cochrane, said: “We are delighted to be working with ULO. The deal is recognition of Rotech Subsea as the leader in non contact trenching with our patented Controlled Flow Excavation (CFE) technology, which is backed up by a track record of successfully completing over 530 projects worldwide since 1994.

“Demand for our range of cutting edge CFE tools in Asia and the Southern Hemisphere shows no sign of abating, with multiple deployments from our recently-established base in KL,” added Cochrane. “Indeed, with our RS range of excavators - which boast higher performance capabilities than other tools on the market - now available for quick mobilization for IRM works and cable umbilical and pipe trenching scopes in the region, we have been inundated with enquiries.”

Rotech Subsea is currently exploring the possibility of adding permanent bases in Australia and China to the company’s global network.