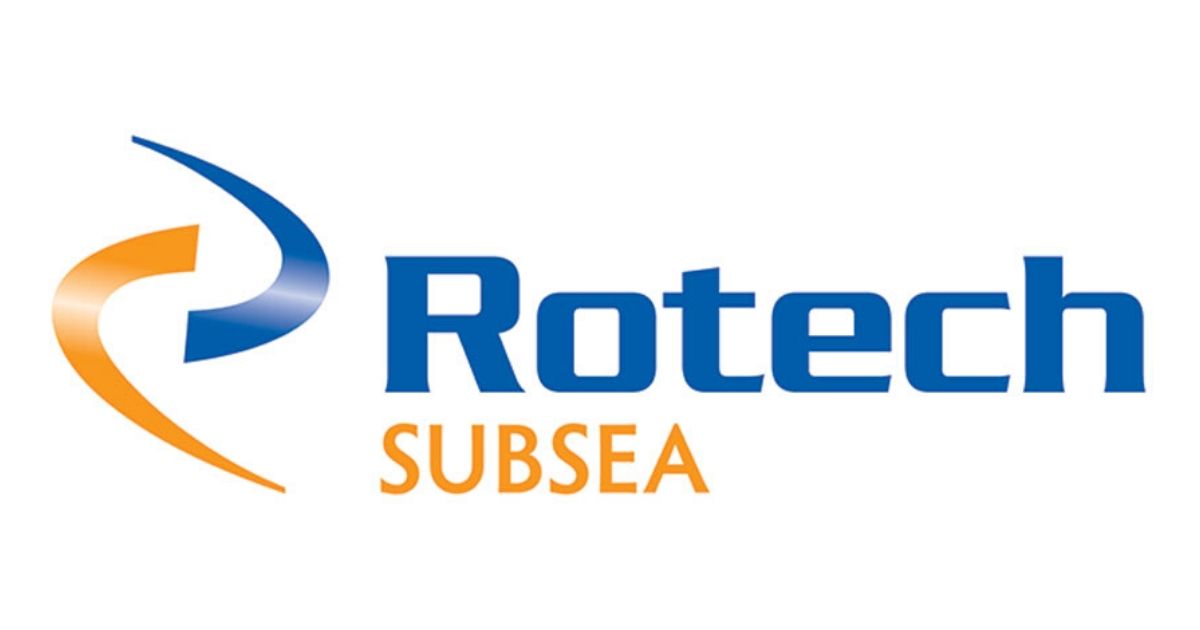 Rotech Subsea was contracted by BAM International to carry out the bespoke testing and monitoring project at Peel Port’s new deep-water container terminal at the Port of Liverpool, which gives the largest container vessels from overseas direct access to the heart of the UK.

The project, which was in two parts - the first phase carried out in September 2019, with the second phase recently completed in June 2020 - saw Rotech Subsea, which designs, builds and operates its second generation “RS” range of non-contact trenching and excavation tools, use a customized TRS2 to simulate bow thruster loads on the quay wall and the protective rock berm below. A bespoke frame was constructed to house two horizontal RS2s set in opposing directions, and a suite of extra sensors was added to monitor the tool and the quay. 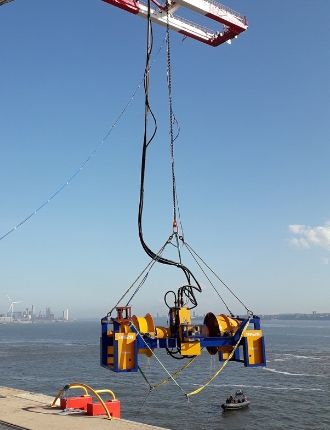 As the state-of-the-art tool’s thrusters stress tested the quayside, sonars and positioning instruments monitored the tool’s position, orientation, and power settings. At the same time velocity meters along the quay wall measured the resulting jet speeds and sonars and depth gauges monitored the berm.

Speaking about the project, Dr Don Stewart, who designed the tools and oversaw the first phase of the project said, “This was an interesting and unique project where our TRS2 tool was selected for its power and controllability. We carried out Computational Fluid Dynamics analysis of jet flows around the geometry of the quay and, on the basis of these, the tool was adapted to simulate the impact of powerful container ship bow thrusters on the quayside. We set up the tool with horizontally opposed jets, one focused on the quay wall and the other set in the opposite direction to counteract the thrust.

“With this critical national infrastructure project carried out during lockdown, there were unique challenges to overcome, particularly around data acquisition and communication, collating all the information together then distributing it in real time to various parties in remote locations. Working closely with BAM’s excellent team we are delighted to have met all their requirements for performance and data monitoring.”

The Aberdeen-based excavation specialist is experiencing high demand for its services despite the global pandemic. “In the month of July alone, the company will work at near capacity with two concurrent work scopes in Taiwan, as well as working in UK and European waters, on projects worth over £2.75m,” said Director of Subsea, Steve Cochrane.

“We are delighted to continue to grow during what we thought could be very challenging times. It’s a real testament to the capabilities of our equipment and the dedication of our people and, as we see the economy start to recover from the effects of the pandemic, we have high expectations for the coming year.”