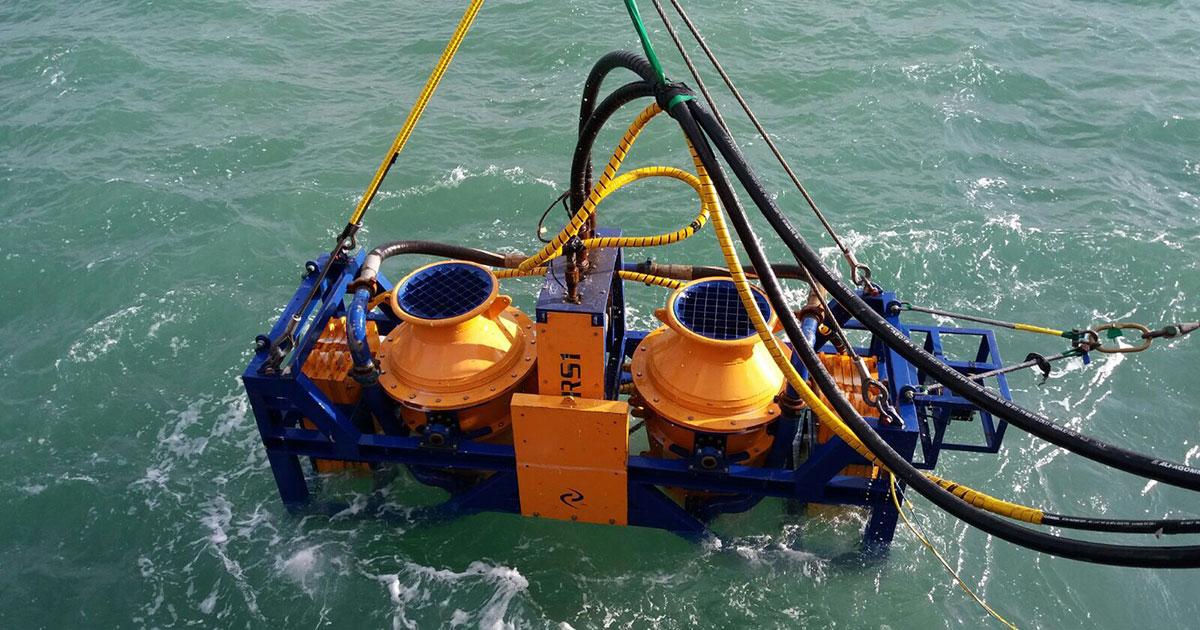 Rotech Subsea Ltd. has announced that it has completed a three-phase IRM scope in the North Sea sector for a major client. Rotech’s next generation TRS1 Controlled Flow Excavation (CFE) tool was mobilizsed to carry out cable de-burial and retrenching at the offshore wind farm while its new RSG1 cable grab tool was also deployed.

Speaking about the deployment, Rotech’s Director of Subsea, Stephen Cochrane, said: “We are delighted to be working as primary service provider on this North Sea renewables IRM campaign. The contract is recognition of Rotech Subsea as the leader in non- contact trenching with our pa-tented RS CFE technology while the capabilities of our state-of-the-art cable grab tool is seeing us increasingly being retained as a one stop shop for IRM scopes such as this.

“Our next generation tools, selected due to the track record and enhanced power, offer true CFE technology with up to 7x the jet power,” added Cochrane. “Clients are now seeing first- hand the differences between our precise, powerful and efficient CFE technology and Mass Flow Excava-tion technology.” 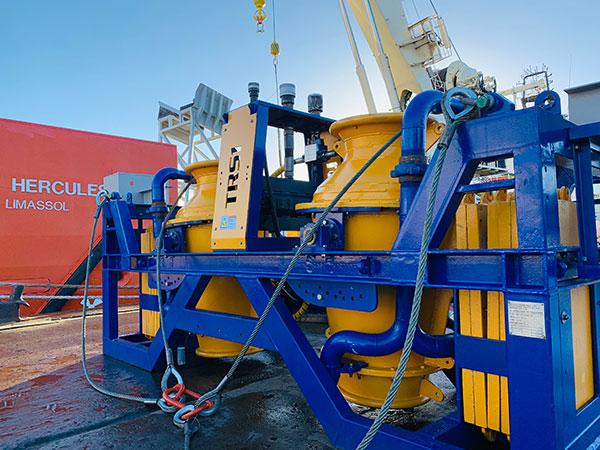 Rotech Subsea are currently operating offshore in Europe, the Middle East and Asia and will shortly be adding four new RS CFE systems to the fleet. These spreads will be strategically positioned at Rotech’s global network of service bases where they will facilitate delivery of secured projects.

Rotech Subsea boasts a track record of successfully completing over 530 projects worldwide since 1994.