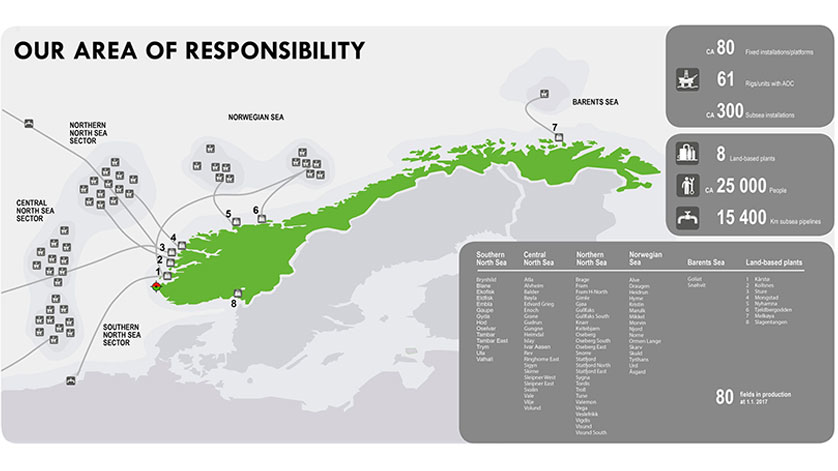 Statoil has signed framework agreements with Technip Norge AS (Technip) and Subsea 7 Norway AS (Subsea 7) on the performance of manned underwater operations in 2018. Through a Pool Agreement, Point Resources and Gassco AS also wish to make use of the framework agreements.

Under the framework agreement with Technip, manned underwater operations may be performed using the diving support vessels DSV Deep Arctic and LDC Technip Seahunter. The newly built DSV Deep Explorer is also planned to be used once it is completed. Under this consent, Statoil must notify the Petroleum Safety Authority Norway before the vessel is deployed. 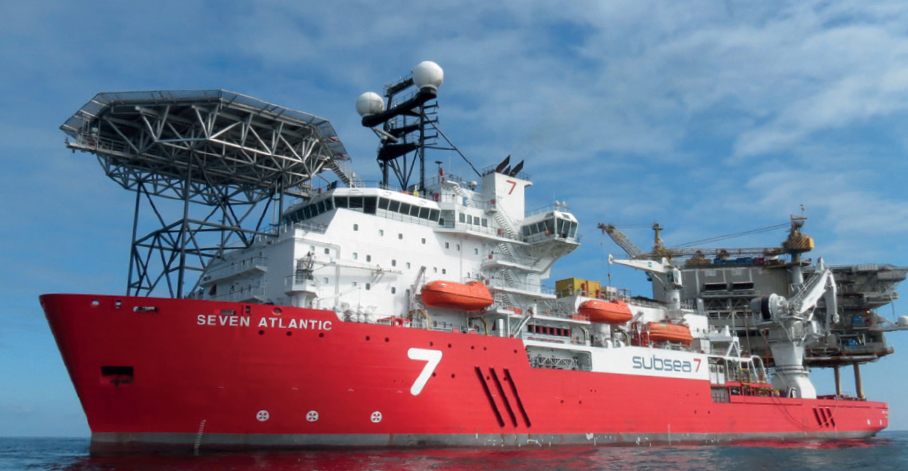 The consent applies to planned tasks connected with the repair of corrosion damage to caissons at Oseberg. This work will be performed using LDC Seven Spray.

The consent also applies to undefined operational and project activities as may be required during the period, relating to the companies' production licences and pipeline systems. This also includes pipelines on foreign shelves that are under Norwegian jurisdiction. The Petroleum Safety Authority Norway shall be informed in advance should such a need arise.

The companies' framework agreements also comprise emergency repair response for underwater installations and pipelines. The PSA is to be informed in advance if such emergency situations arise that require manned underwater operations.

Point Resources has signed a separate agreement with Subsea 7 for underwater activities at Balder, Jotun and Ringhorne, and has applied for consent for these. The diving support vessel DSV Seven Atlantic will be used for these activities.

Petroleum Safety Authority Norway has now granted the companies consent for manned underwater operations in conformity with the applications.