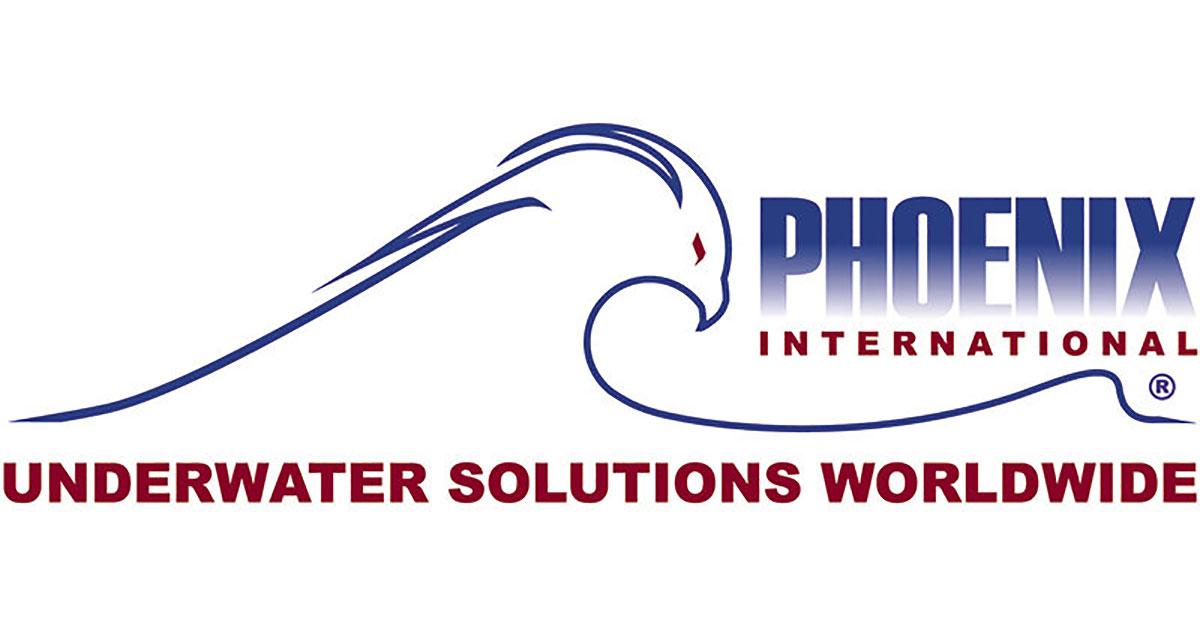 In the early hours of the 23rd of December, an urgent inquiry was received from a Phoenix client requesting a proposal and timeline for a dive team to mobilize immediately to international waters 12 miles from the city of Auckland, New Zealand.

The situation was complicated as the vessel had undergone an underwater inspection in a previous port with the subsequent report and findings forwarded to the New Zealand Government for review prior to entry. The Government quickly rejected approval for the vessel to enter due to fouling evident on the hulls niche areas. It is a strict requirement that all vessels entering New Zealand territorial waters must be cleared by the New Zealand Ministry of Environmental Protection and be 100% free of any and all bio-fouling to dissuade the introduction of invasive species into New Zealand waters. 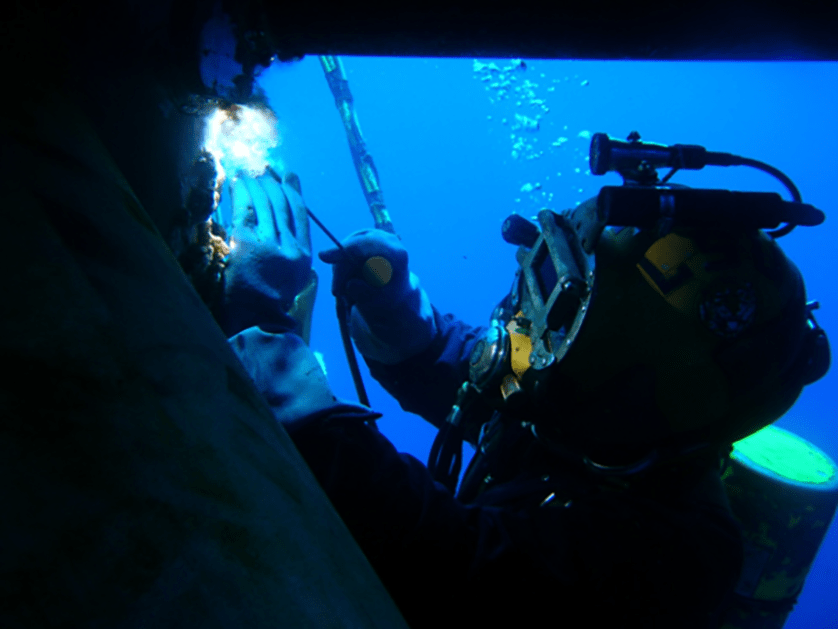 Due to the schedule urgency, the impending holiday, and potential revenue loss, the client requested a Phoenix dive team immediately mobilize to the vessel to perform a niche area cleaning and subsequent underwater video inspection. The Phoenix team arrived in a timely manner, performed the work, and submitted the evidence to the New Zealand Environmental Protection Authorities so that the vessel was able to be cleared in time to fulfill is obligated charter on the 28th of December in Auckland.

Commenting on the project, Phoenix Commercial Ship Repair Program Manager David Lamon stated, “The logistics for this job were nearly insurmountable; however, with long hours, dedicated employees and vast ship husbandry experience, the Phoenix team was able to pull off a small holiday miracle.”