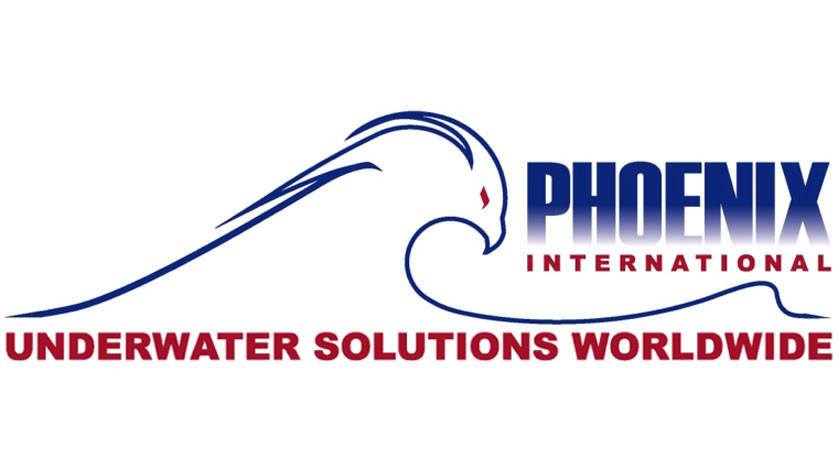 As a result of a collision with an underwater obstruction in the Mississippi river, a down-bound fully laden bulk carrier suffered a flooded forepeak tank and was unable to trim to a shallow enough draft to continue her transit. Stuck at anchor in the middle of the river, her owners contacted an independent marine surveyor for assistance. Because Phoenix International had performed previous successful operations for the selected survey company, the vessel was immediately referred to Phoenix for assessment and resolution of the problem. Phoenix was able to deploy a team within hours to assist the stranded vessel. 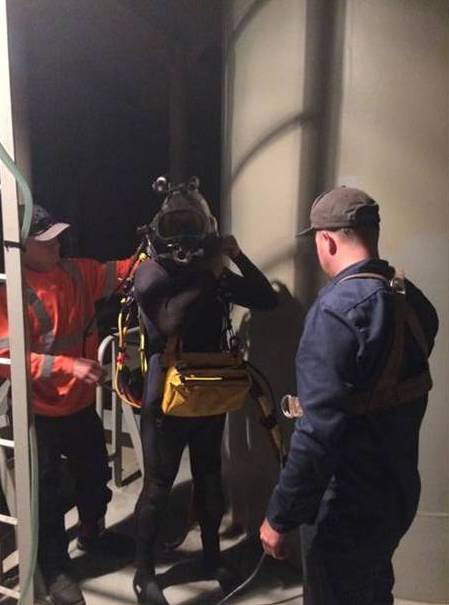 The Mississippi River is less than ideal for diving operations with a 5 knot current and no visibility. Consequently, the Phoenix repair team decided to perform the inspection and repair from inside the vessel by diving into the flooded tank from the mooring deck.

Phoenix divers were able to open the tank top, and─working in zero visibility─assess the extent of the damage and formulate a repair plan that would allow the vessel to pump out a significant percentage of the flooded tank. On the initial inspection, it was determined that there were multiple hull breaches, the largest approximately 2 meters by 2 meters in diameter, directly in the bow, ahead of the forward-most swash bulkhead. There were also several hull breaches aft of the large hole and aft of the forward swash bulkhead.

Phoenix International, using an in-house team of engineers, divers, and welders developed and executed a unique repair that allowed the vessel to continue its transit down the river and across the Atlantic to offload cargo at the scheduled discharge port before continuing to drydock for permanent repairs.