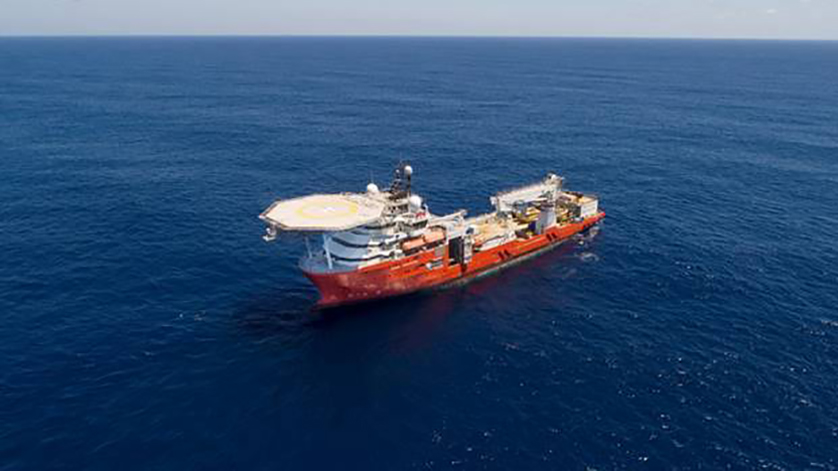 The Nippon Foundation-GEBCO Seabed 2030 Project, which aims to map the entirety of the world’s ocean floor by 2030, is to receive 120,000 square kilometers of data from Texas-based surveying company, Ocean Infinity, which will be incorporated into the latest version of the global map of the ocean floor.

So far, only a fraction of the ocean floor has been mapped with direct measurement.

Ocean Infinity’s data was collected by a fleet of eight Autonomous Underwater Vehicles (AUVs), enabling the surveying company to gather data much more quickly than traditional mapping missions during its recent Indian Ocean search for the missing Malaysian airliner, MH370.

“Our deep water search for MH370 demonstrated the most rapid collection of high-resolution sonar data in history, and we are thrilled on World Hydrography Day to announce our donation to such a pioneering initiative,” announced Oliver Plunkett, CEO of Ocean Infinity.

The AUVs were transported to the search area by the research vessel, Seabed Constructor, and each houses industry-leading technology including a multibeam echosounder, sub-bottom profiler, HD camera and a wide array of sensors. 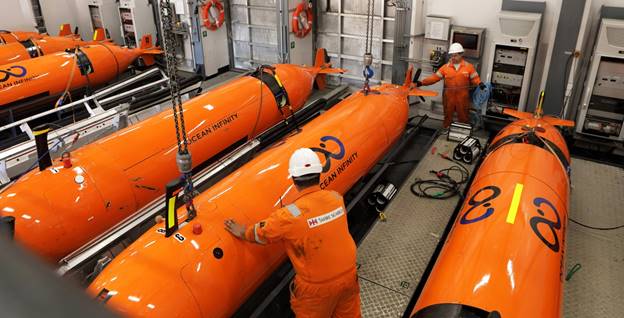 Commenting on the partnership, Plunkett continued, “We are very proud to be supporting the Seabed 2030 initiative, which is leading the effort to collect previously unknown data of the ocean floor. Given how little of the seabed has been charted to date, we see this as an immensely significant project to promote a greater social understanding and sustainable use of the oceans.’’

``The Nippon Foundation-GEBCO Seabed 2030 project is hungry for data and this is a priceless contribution to ocean science,’’ said Seabed Director, Satinder Bindra, adding ``their donation will undoubtedly encourage other companies to contribute data so we can all collectively support one of the UN’s Sustainable Development goals to use our ocean resources sustainably.‘’

Several research organizations, academic institutions and other regional mapping initiatives have long been contributing data for the production of a global map of the seafloor, but the Ocean Infinity initiative underscores how Seabed 2030 aims to crowdsource data by leveraging assets already at sea from sources such as surveying company ships, transport vessels, and cruise liners to contribute to a global bathymetric map.

Crowdsourcing also paves the way for small organizations and individuals to get involved in the global movement to map the seafloor by 2030. Many fishing boats and pleasure-craft are equipped with basic sonar for navigation, with readings recorded by on-board computers.

Earlier this year it was announced that Fugro, an offshore private surveying company, donated almost 100,000 square kilometers of transit data – acquired while travelling between client projects- bringing the total private sector data donated to the project to 220,000 square kilometers, equivalent to almost the entire land mass of the United Kingdom.

Recognizing the power of crowdsourced data as a tool to empower all those who use our oceans to contribute to science, Seabed 2030 has been requesting donors to deposit their data with the International Hydrographic Organization’s (IHO) Data Centre for Digital Bathymetry (DCDB), a digital repository in Boulder, Colorado, USA. “As the recognized archive for global bathymetry, we’re excited to be a part of this international effort to map our oceans by continuing to provide access to the world’s largest collection of digital bathymetry.” said Jennifer Jencks, Director of the IHO DCDB.

Data donors will soon be provided a specific set of published guidelines on how to submit their valued datasets for the advancement of ocean science.