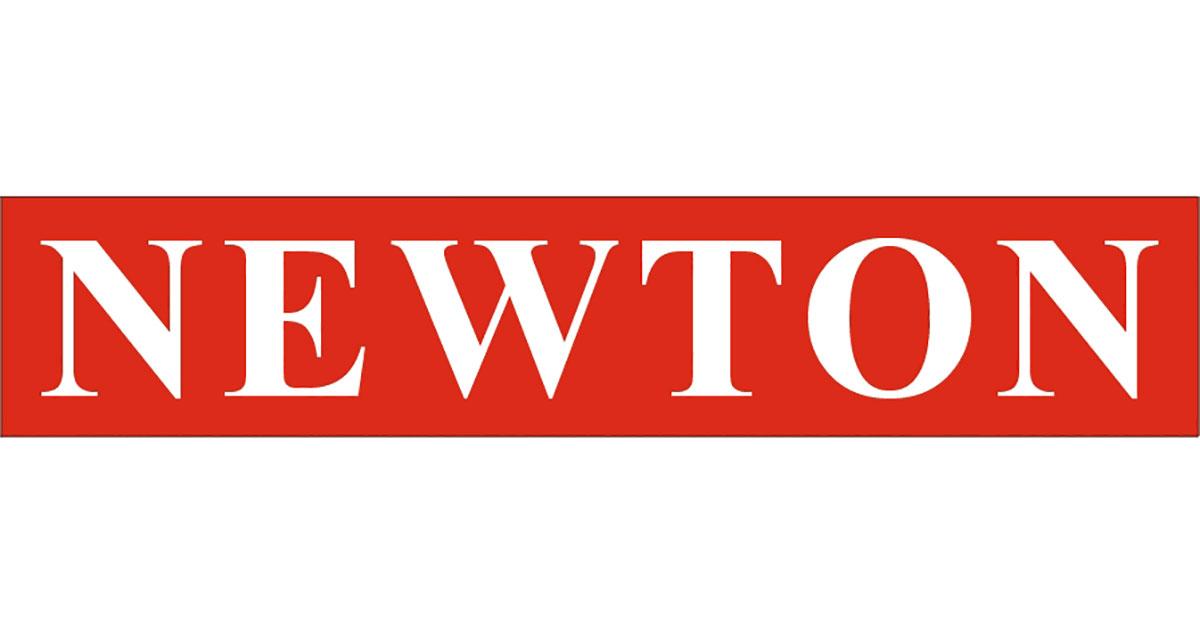 Upon request from users of Newton’s popular M500UW Underwater High Precision Laser scanner who wish to employ the same ultra-high precision provided by the M500UW but at greater depths, Newton is introducing three new ultra-high precision underwater laser scanners: The HRM1500UW, HRM3200UW, and the HRM4000UW. These units will operate at 1500 meters, 3200 meters, and 4000 meters respectively.

With the addition of these three new models, Newton now has underwater laser scanners to cover virtually any subsea or marine requirement.

Newton underwater laser scanners have always been noted for their user-friendly operation. With their live human-viewable camera so that the user can watch the scan taking place and their extremely easy to use User Interface, Newton underwater scanners are the easiest to use in the market.

Customers have frequently commented on the precision and ease of use of Newton's underwater laser scanners. One senior engineer from a large subsea service company stated recently, “I’ve used your M500UW laser scanner for multiple projects and really appreciate the product. It’s worked great and clients love the results.” 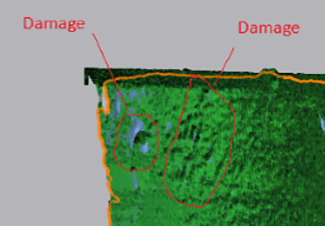 For survey usage, Newton Labs ships all Underwater Laser Scanners with Full Certification Documentation to NIST Standards (US National Institute of Standards and Technology- equivalent to ENISA and other National Standards).

The M500UW, HRM1500UW, HRM3200UW, and HRM4000UW easily interface with ROV/AUV and IMU devices, either integral to the ROV/AUV or exterior IMU systems. The scanner draws its power from the MUX or ROV/AUV and only requires 24VDC and GigEthernet.