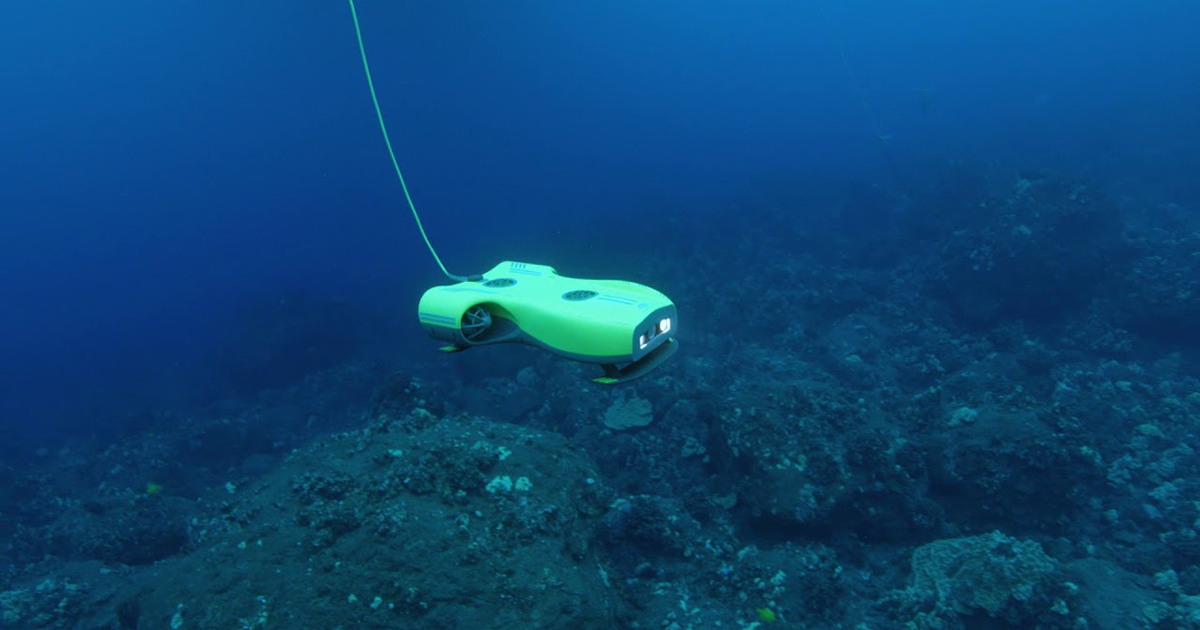 As is known to us, 70% of the earth is covered by ocean. But out of harsh environment, it is tough for ordinary people to get accessible to ocean world. For the time being, most of the global ROV activity focuses on offshore oil and gas extraction.

However, a newly lunched ROV applied to underwater entertainment on Kickstarter in June has successfully crowdfunded over 80,000 dollars. By the end of November, nearly one hundred drones have been delivered to over 30 countries. 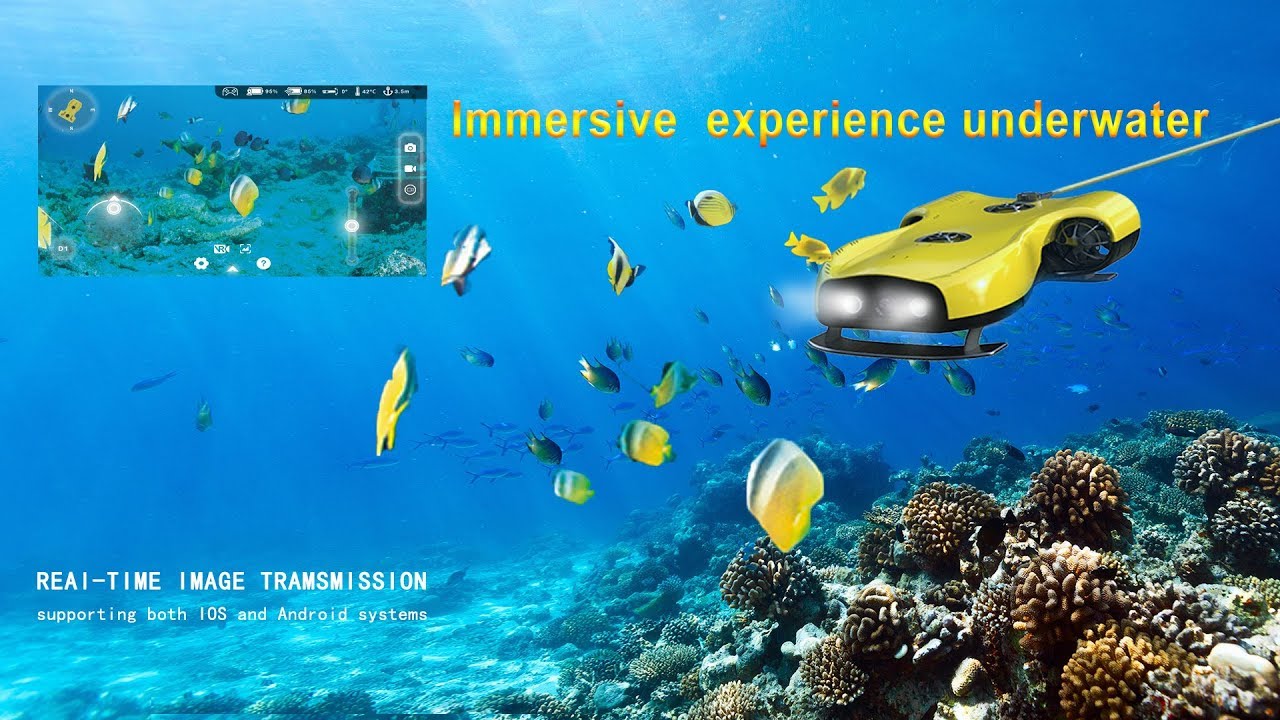 This underwater drone can dive to a maximum depth of 100 meters (328ft) at a speed of 3.9 knots, and also be remote controlled by APP on phone or tablet with IOS or Android system. Apart from that, the users can choose VR headset with controller, which shows realistic footage in sync with the head movements. Anyone is privileged to have such chance to be in touch with nature.

High-definition 4k/30fps snapshot and video can be recorded when users operate it on the shore. When it dives underwater, it demonstrates extremely stability. Because the Nemo has been kitted out with five-bladed propellers and an arrangement of four thrusters-two set horizontally and two vertically. QAS-Balance patent is just perfectly shown in this configuration, which becomes a particular bonus when this drone captures footage underwater. If it comes across dark corner, Nemo underwater drone provides power to brighten up with a pair of LED modules. Even if at night, users are still able to watch unknown and unexpected pictures. 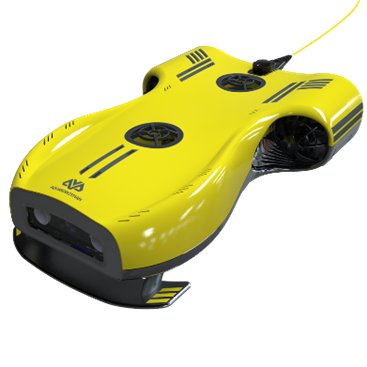 When users go out, the biggest issue they may concern about is battery. Aquarobotman has developed in-house C-Hyperhelix brand of detachable and waterproof battery. It is estimated to be continuously working three hours only within 1.5 hours charging. Two batteries can be carried out on the plane to ensure full operation.